After Google, it is Samsung’s turn to allow RCS functionality in its own SMS application. The Korean manufacturer has indeed started to deploy these features on its Samsung Messages app.

As several users on Reddit have observed, Samsung appears to have started deploying RCS features on its own messaging app. The main advantage of this update is the possibility for users to take advantage of RCS functions. Without having to use a third-party application like Google Messages. Concretely, the RCS allows to take advantage of many functionalities. And allows a classic SMS application to get instant chat functions. It is thus possible to send heavy image files, long videos, make audio or video calls or participate in a discussion with others, much like on Whatsapp, Telegram or Facebook Messenger. Above all, the RCS is not limited to a single platform, it can be used by all users of Android smartphones, provided that their messaging application is compatible. 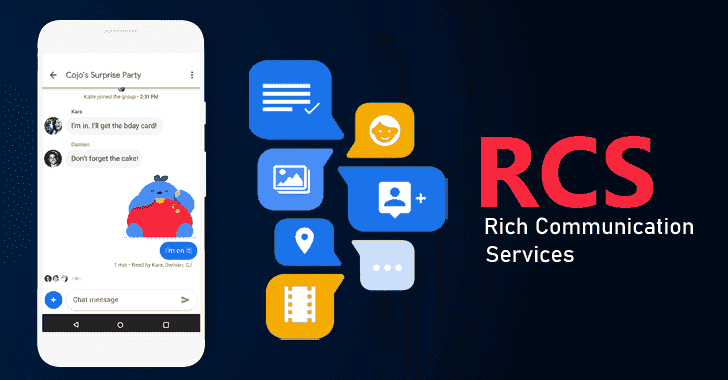 On Reddit, the person who reported this update said: “My OnePlus 7 Pro with Android 10 and the latest version of Google Messages can use the RCS to chat with my sisters and my mother who have a Galaxy S8 + with Android 9.0 Pie and the latest version of Samsung Messages ”. Samsung had already announced last August that its Samsung Messages application would “quickly” take advantage of the RCS. But the Korean firm had not yet given a deadline. It therefore seems that the function has finally started to be deployed. Nevertheless, the deployment seems gradual.

It is worth to mention that Samsung has recently unveiled the Galaxy A51 and Galaxy A71 as part of the 2020 Galaxy A series of smartphones. Both of them come with a revamped design with Infinity-O Super AMOLED displays and L-shaped quad-camera setup at the rear. These phones will succeed the Galaxy A50s and Galaxy A70s launched back in Q3 of 2019.