The world of smartphones is dominated by the iPhone 11 Pro, Google Pixel 4, and Samsung’s S-series. These phones are not only known for their remarkable features but also their price tag. However, there is one mobile device that’s breaking the norm and giving the leading smartphone manufacturers a run for their money. It’s the Cubot X20 Pro– the next frontier in mid-range smartphones.

Even the best of all value-for-money phones can’t go below the $400 mark before plunging into mediocrity. You can’t find a phone with a $200 price tag that offers the same performance as some of the best flagship phones out there. However, that sentiment is put to the test by the Cubot X20 Pro. At $155, this phone is a gem. There’s no reason that I can think of that you shouldn’t buy the Cubot X20 Pro. Let me tell you why. 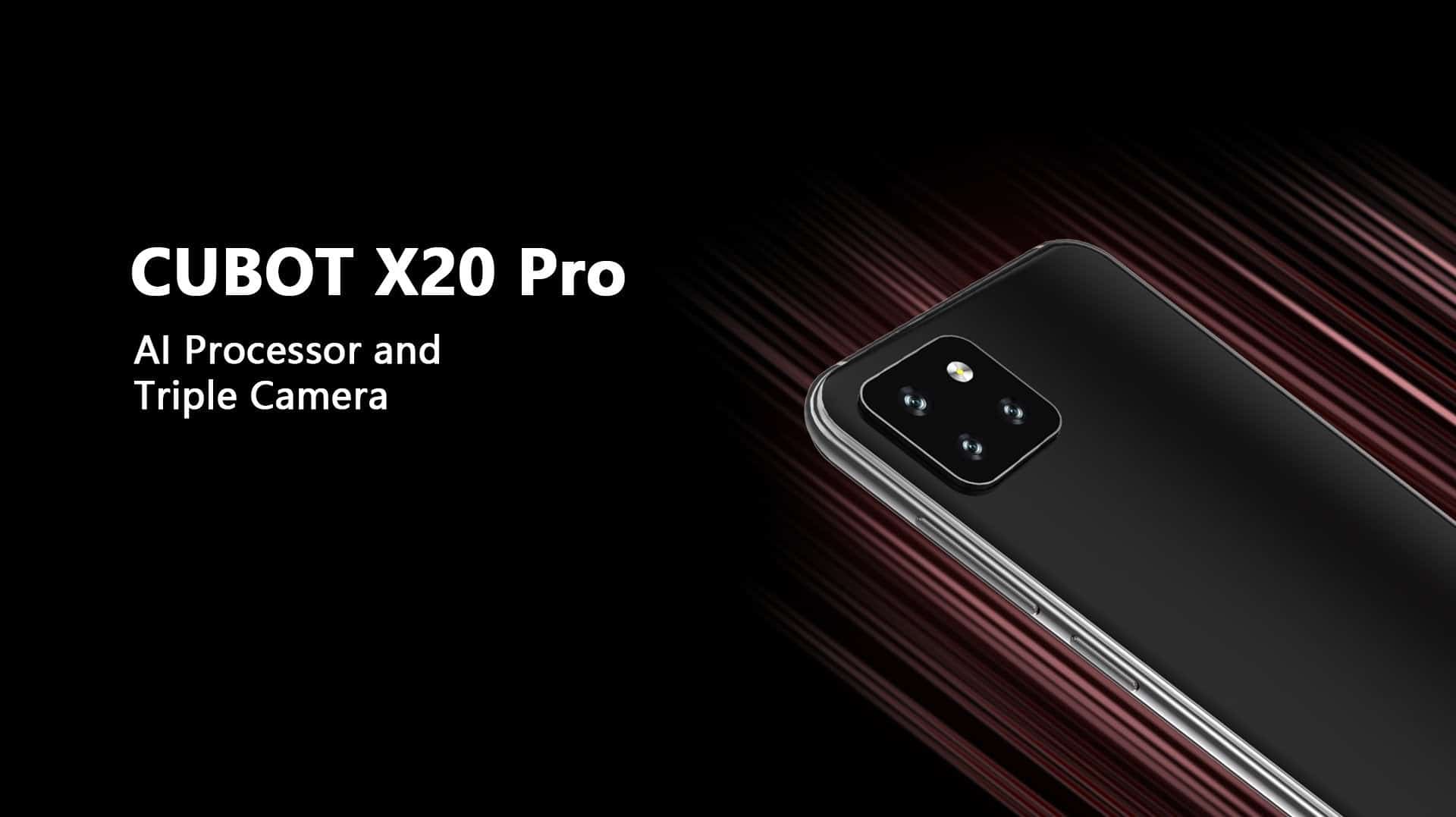 The display, in my opinion, is what makes the Cubot X20 Pro an affordable smartphone. Whatever else you may think of the phone, its 2K display is nothing short of impressive. It not only has a PPI of 409, and the beautiful, rich colors back up that fact.

Other than the great display, the design is pretty clean. It only features a dewdrop and gets rid of the ugly unibrow design of the iPhone. This way, you get more screen real estate. It makes you wonder whether the phone is as cheap as it is.

The camera module looks like that of the iPhone 11 Pro or Google Pixel 4, and it also offers the same performance. It has a single 12 MP sensor and an 8 MP ultra-wide sensor. The third sensor is a 20 MP one for the depth of field for portrait shots.

The three sensors will work in tandem for post shots and deliver great quality. Not only are they great for shots in sunlight, but they will also work great in low light. The shallow depth of the field sensor is great at adjusting for the subject’s depth. Before and after every single shot, it will readjust so that the focus stays sharp.

The front camera is no slouch either. It has a 13 MP sensor that great for selfies as well as video calls. Speaking of which, the video camera on this baby is great for shooting 4K video. With optical image stabilization, you will find that your action shots are just as stable as your walking shots.

The inclusion of Android 9.0 Pie on the phone makes everything fluid. There’s no lag to speak of and without any bloatware or skins on there, you can be sure everything’s snappy. Not only that, with stock Android, you can get quick updates. You won’t be left in the dark waiting for the manufacturer to pump out the latest skinned version of an inferior OS.

Let’s come to the MediaTek Helio P60 next. It’s being touted as a worthy counterpart to the Snapdragon 660. Since this is the main processor that the mid-range phones of today have, it’s the processor of choice in many Samsung phones as well. With it, you can record 4K videos and use the Face Unlock feature that can only be found in flagships.

Bolstering the performance of the Helio chip is 6 GB of RAM and 128 GB of storage. This will ensure that you never run out of space to store your apps and games or RAM to run them. No matter what game you want to play and what video you want to run, the process and RAM will do their job well. May I recommend testing them out with a quick round of Riptide or a movie on Netflix?

There is expandable storage on the phone with support for up to 256 GB. In terms of performance, if you want to get specific, it can be ranked among the Xiaomi Mi Note 3 and the Asus Zenfone Max Pro. 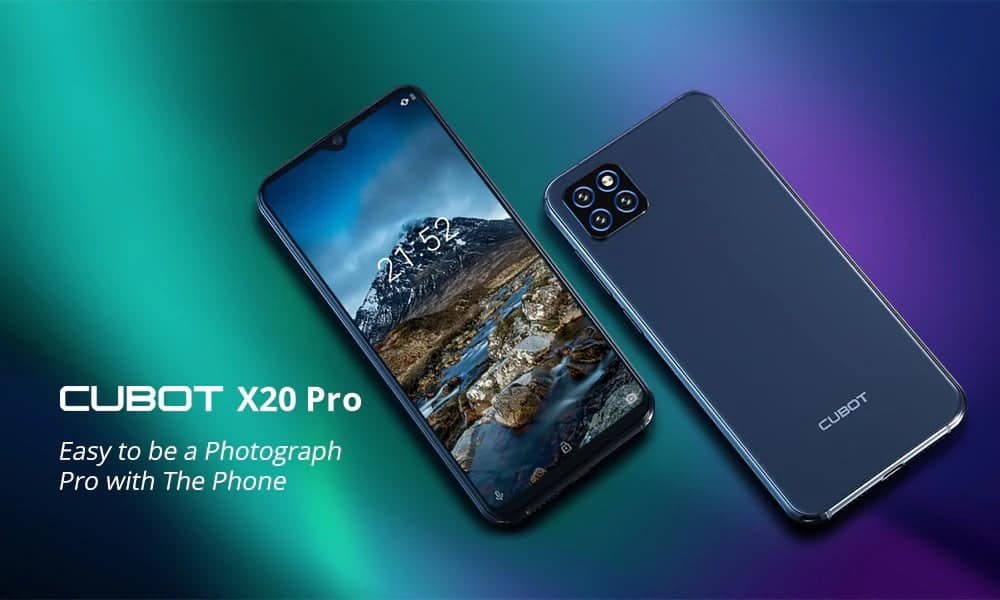 I don’t know about you, but the most disappointing factor about any phone is always its battery life for me. Even with the iPhone and Pixel, I’ve noticed that the battery life has taken a backseat. There is no knowing what you’re going to get with the batteries that are being fit into phones today. With the public obsessed with slimmer and slimmer designs, bigger batteries seem to be a pipe dream. However, the Cubot X20 Pro has a 4000mAh cell that can comfortably last you the entire day. This is even with heavy use like playing games and watching videos. I dare you to even try to milk this phone completely in a day. You won’t be able to.

However, the size of the cell isn’t the only thing that maintains battery life. The optimization on the Cubot X20 Pro, thanks to the stock Android 9.0, is amazing. There isn’t any bloatware here, so you don’t have to delete apps or files to clean anything up.

Also, the Cubot X20 pro comes with Super Fast Charging tech. This means that you can comfortably charge your phone within 1.5 hours. Even with half an hour of charging, you can get through a day of light use.

The X20 Pro is not just a great investment but a great achievement in phone construction. Get this one for the best value-for-money on the market!

Previous Realme X2 Pro: could this be the ultimate flagship-killer of the year?