Things – especially in technology – tend to go their own way, without anyone being able to predict the future most of the time. One of the brightest examples of this could be the Chinese mobile phone maker Oppo, a company that took two very significant decisions back in 2013. Its only aim was to safeguard the future of the company – amidst dozens of other smartphones makers in the country. Both decisions triggered a series of reactions, the outcome of which was unthinkable… at that time. 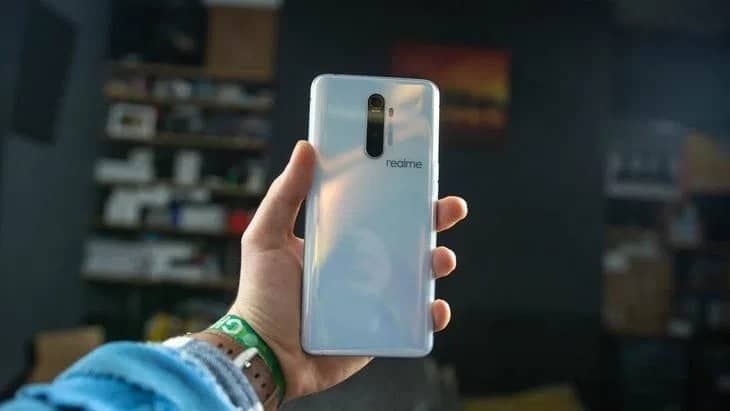 The first decision was to adopt Huawei’s sales model. The dominant Chinese company had begun to open mass stores in the Chinese provinces. Oppo used the same strategy, investing heavily on H&R, opening new stores, working with retailers in smaller towns and villages. Until 2016, Oppo was the second largest company in China in number of official stores and off-line sales. Together with Huawei, they brought in the not-so-modern inland of China, modern mobile phones along with tech support and mass advertising. They gained a huge market share! The customer base of each company at the end of the year was larger than the population of… some countries outside China!

These results had fallen heavily on other brands. Most of the small and medium-sized businesses closed in 2017. Those who managed to survive, like the historic Meizu, Lenovo and ZTE, have dived into a life or death situation with an uncertain future. Back in 2015 Xiaomi was a small company. Under the enormous pressure of Oppo and Huawei, it took the courageous decision to move out of India – a developing country with domestic mobile phone brands owning 50% and the other 50% owned by Samsung. Three years later, Xiaomi was a global brand, dominating India in mobile sales and fifth worldwide (just below Oppo) in mobile sales!

Oppo’s second decision was to increase its customer base – after all China could not be just their only customer. The first step was to create an in-house division dedicated to overseas sales. This segment evolved into a new subsidiary, OnePlus, at the end of 2014. The company’s concept of creating a flagship-killer device “shook” the market, took everybody by surprise and was an instant success. Six years later OnePlus is known worldwide as a leading premium smartphone manufacturer – as you very well know by now. 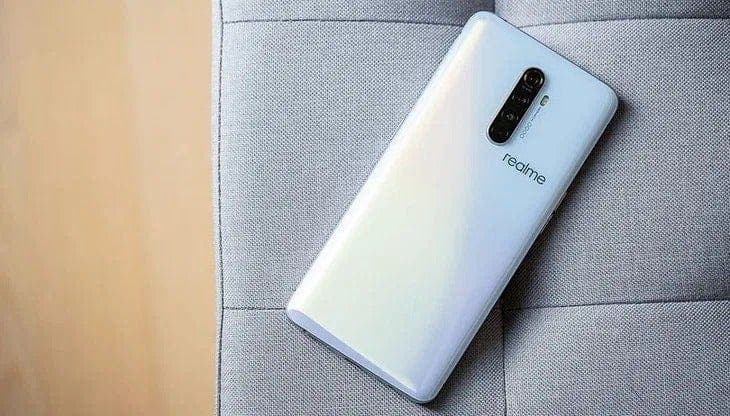 Xiaomi’s reputation and wealth in India impressed the BBK Group. BBK is the investment company owned by Oppo, Vivo and, since 2017 its most independent of Oppo, OnePlus. The three companies entered the Indian market – the second largest market on the planet – each with its own strategy. Oppo had decided to rely on Xiaomi’s plan for the mid-range segment, with the Redmi lineup – so Realme was born in 2018. Realme has become the country’s fastest growing company for two consecutive years while being the 8th worldwide in net growth this year. BBK made Realme independent, a decision that followed Redmi’s independence back in 2018.

A “total war” between the two manufacturers was waged as soon as BBK “stepped down” in India. Xiaomi has launched Pocophone, a subsidiary based in India. The subsidiary relied on the old OnePlus flagship-killer doctrine with the Poco F1 being the best VFM mobile of 2018. This specific device had many advantages, but it also had several disadvantages such as camera performance and a cheap, plastic built quality. Redmi took the idea and greatly improved it in 2019 with the K20 series. The series immediately became a worldwide success and was followed by similar VFM smartphones from BKK. OnePlus focused on India where it announced the OnePlus 7T. Oppo launched the Reno Ace, packing a stunning 65W charger with a more focused look in China. However, the surprise came from Realme.

The Realme X2 Pro came as a shock to the smartphone industry, creating panic among competing companies – similar to which we hadn’t seen since the launch of the original OnePlus One! The X2 Pro claimed – and finally took over – the throne as the flagship-killer of 2019, as a trully VFM smartphone. 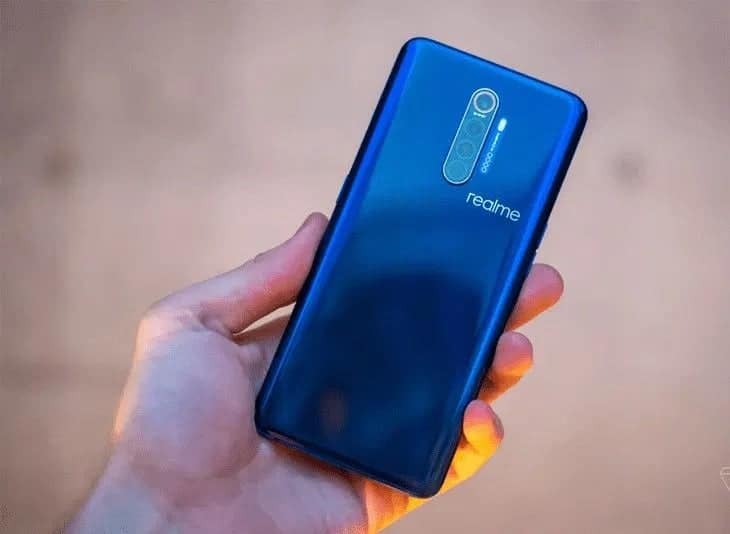 The company sought to launch globally by bringing the mobile to China and Europe. Without the reputation of Xiaomi or OnePlus, the not so well know – so far-  Realme hopes to build a decent customer base along with a loyal fan base, using social media and selective advertising. However, if the device is as good as we have seen in its latest review here in Gizchina.com, then I don’t think it will take too long for them to taste true success!

So In case you missed it, take a look at the review of Realme X2 Pro to find out the details and the reason we want to see more relevant smartphones from Realme. I guarantee you that we have a new player on the market and one with the potential to have a bright future.

So… what do you think about Realme X2 Pro? Do you agree or not that it is perhaps the flagship killer device of the year?