If not removed from your device the Trojan poses a lot of risk including loss of data or even invasion and theft of personal information. A common malware in your android phone mimics the Trojan: Win32/Occamy.C. Trojan: Win32/Occamy.C is a Windows specific Trojan that collects private information from the host device. Similar is the case with Android malware which intrudes user’s privacy. 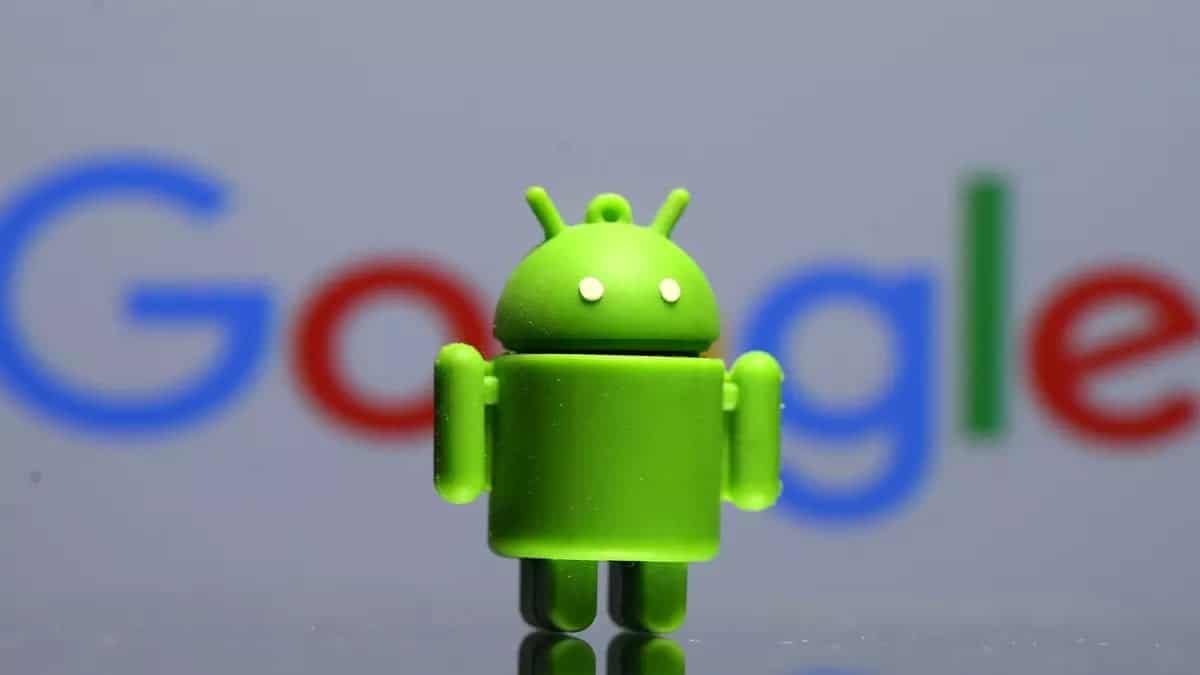 Shut Down The Device And Do Your Due Diligence

The moment you notice or realize that your device is under attack, shut it down. Whilst this action may not remove the malware attack, it prevents the spread as well as the lethal repercussions of the attack. This means that although the malware attack will still be in your device system, it will be inactive whilst the device is turned off.

Turning off your device gives you time to figure out what kind of malware attack is under. It also gives you the time you need to conduct proper research on how to address the problem. The research shouldn’t only be limited to finding a way to get rid of the malware. It should also allow you to reflect on your activities to prevent future attacks. Think of what app you installed? What sites did you visit? Did you hand over your device to anyone?

This step, however, never works for all. Thus, if your efforts in this step prove to be futile, it may be a good idea to simply turn on the phone, delete the infected app and install an antimalware app. Keep in mind that this process also involves risks as you will have to reconnect to the internet.

Switch To Safe Or Emergency Mode

When you switch on your phone, switch over to safe mode when you get into the suspected app. You can do this by holding on to the power button then it will bring up operating options with “Reboot to safe mode” as one of them. If safe mode is not an option, then switch to “airplane mode”.

As easy as it may sound, it is not that easy in practice, especially for a non-tech savvy.  Thus, if the malware attack seems too serious or uncontrollable, it always better to seek help from a professional. There may be well versed in finding a solution to the device – sometimes, it may even require a full wipe of your device.

It is also not as easy for everyone to note which app is actually responsible for the malware attack.  The best way to figure this information is to access the settings of your Android device. Once in the settings, go to the apps section to which you will have access to a list of all the installed apps in your device. Look for the app that has infected your device and immediately disable it. You can choose to install, force close or force stop the app, depending on what the device will let you do. 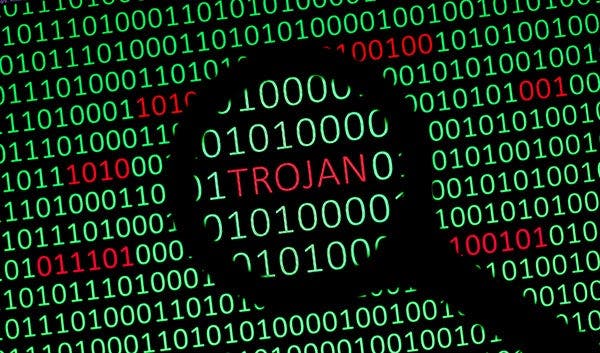 As mentioned above, you can simply disable the perpetrating app by uninstalling it in the apps section of your device settings. Yet, this may not be enough for the security of your Android device. Make it routine to review and audit apps that are installed in your device. If you come across any apps or downloads that may seem to be suspicious, uninstall them as well to ensure that your device is always safe. You may across apps that don’t give you the option to uninstall them, simply disable them.

Malware protection should, in fact, be installed even before a malware attack to ensure that your phone is always protected. Antimalware apps and programs work by scanning any downloaded or installed programs and weeds out any suspicious or malicious ones.

Thus, after deleting the infected app, immediately download antimalware protection to start protecting your device instantaneously. There are many good and popular malware protection programs to choose from. You can access reputable malware protection apps easily from your Google Play Store. Simply do your due diligence to ensure they are legitimate.

Although it is proven that they are ways to detect and remove malware threats from your Android device – by the time, you are addressing this issue, the attacks would’ve already made even at a small level, some damage. Thus, it is better to simply be smart and protect yourself. Always do some reasoning before installing an app or accessing a new site.

Scrutinize and audit apps before you install them into your device, and never leave or “borrow” your device to anyone. As much as updating the apps in your device is important, this process also exposes it to potential malware attacks – thus, make the right judgment.

Malware protection software has been reported to not be 100% effective as they are advertised to be. However, they do form another layer of security to your device which otherwise wouldn’t exist without them. Consequently, it is a smart idea to have your Android device protected with antimalware programs at all times.

Next Top updates that you need to know about Instagram