Thanks to leaked specs sheet and a couple of leaked render we already have a clear picture of what the Galaxy S10 Lite will be. The leaked info reveals that the handset will pack a 48MP camera + 12MP ultrawide + 5MP macro modules. Now, there’s a new piece of information that adds more evidence that this will be an interesting handset for photography.

According to the well-known and reliable tipster Ice Universe, Samsung will use an “Unprecedented OIS” technology on the Galaxy S10 Lite. While we don’t know exactly what is the deal, he states that it will be better than the OIS in current flagships. According to a previous leak, Samsung will equip the S10 Lite will something called “tilt-OIS”. It will be present in the primary camera of S10’s triple array.

The Galaxy S10 Lite will use an unprecedented OIS stabilization technology on a phone, even better than any current flagship phone.

The rest of the leaked specifications include the Snapdragon 855 SoC, 8GB of RAM and 128GB of Storage. The S10 Lite will feature a 6.7-inch FHD+ AMOLED display with a 20:9 aspect ratio. Interestingly enough, it will come with a fingerprint reader underneath the display. Moreover, there’s a punch hole in the top for the 32MP selfie. The device draws power from a 4,500mAh battery with whooping 45W fast-charging support. 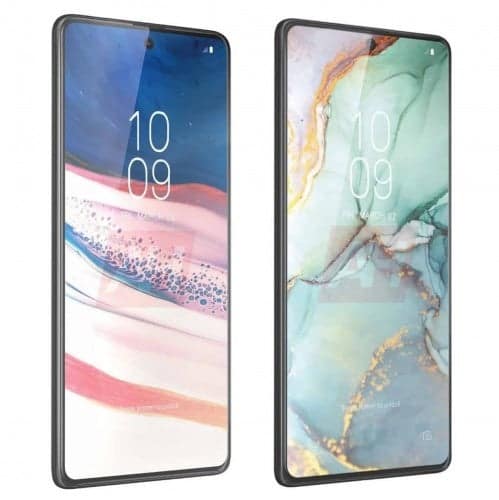 We probably are looking into the best iteration of a Lite smartphone made by Samsung. The handset is expected to debut this month along with the Galaxy Note 10 Lite.

Next Telegram gets a massive update! Here are the changes