The transition from LCD panels to OLED panels for the high end of the smartphone market is not only due to a higher or lower quality. During this 2019 we had the opportunity to see how the fingerprint sensors were positioned under the display. Unlike what happened in the past.

This choice forced the manufacturers to use OLED panels precisely because it is not possible to exploit the biometric sensors under the Liquid-crystal display panels.

The middle range of the market has in fact seen the adoption of biometric sensors placed on the back. Due to the LCD panels. From 2020 we could instead start to see LCD panels with the fingerprint sensor placed under it, thanks Fortsense and Goodix who have already started producing sensors that also work under LCD panels. 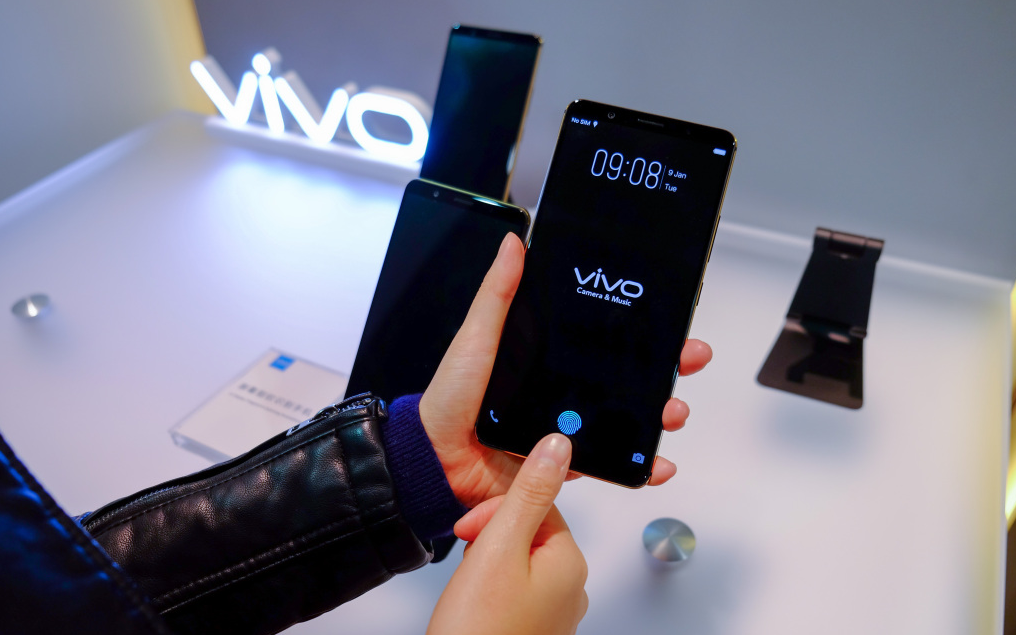 Will we see the return of LCD-panels also in the high end? Probably not, the OLED screen is however a choice linked to the search for increasingly borderless smartphones. But we can abandon the biometric sensors on the back even in the lower bands of the market.

It is worth to mention that for a couple of years, LCD large display panels has dominated the market probably because its cheaper and easy to handle. However, all that seems to be changing now. With the consistent need for innovation. The cost of AMOLED panels is no longer a concern and this is proving harmful for the other display technology. Recent reports claim that between 2020 to 2024, global large-size LCD-panel shipments will decline at a negative compound annual growth rate of 0.8%.

This decline is a result of the preponderance of monitors, tablets, notebooks and 9-inch and above displays. In addition, the sale of small and medium-sized LCD panel shipments will reach 1.8 billion in 2024. It will have a compound annual growth rate of 4.4% from 2019 to 2024.

OLED smartphones are still not dominant in terms of shipments