It certainly cannot be said that Oppo lacks the will and resources to find alternative solutions to solve a problem that all major smartphone manufacturers face. Which is how to integrate the front camera without stealing screen space. In a new patent, Oppo describes a smartphone whose pop-up camera is on the side.

Over the years, avoiding the notch on the front of their smartphone has become a matter of style for manufacturers. Some refine the notch to make a drop of water, others opt for a more or less discreet punch-hole and some choose to hide the front camera so that it does not appear, using a system motorized, that appears only when requested. We often speak of a “pop-up camera” and until now we used to see it on the upper edge of the phones.

However, Oppo, in a patent granted by the National Intellectual Property Administration in China and spotted by the TigerMobiles site, imagined a smartphone with a pop-up camera that would appear on the right side. This is a design-oriented document and we can therefore see some renderings as well as diagrams illustrating the concept from several angles as you can see below.

Oppo smartphone with a side pop-up camera 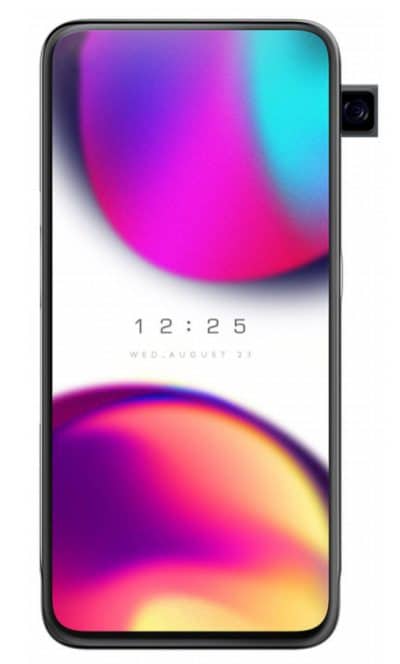 With this patent, Oppo simply wants to protect its idea and there is no evidence to say that such a smartphone will indeed be manufactured one day.

It is worth to mention that Oppo and Xiaomi are one of the brands that are working hard on an integration of the front photo sensor under the screen in order to make it always invisible.

Oppo calls the technology USC (short for Under-Screen Camera), and claims it’s a “special camera module that captures more light while leveraging algorithms and AI learning to improve camera performance”. Oppo uses a “highly-transparent” material for the display, claiming it strikes the balance between the display operating normally and allowing the light to pass through the screen.

Next Huawei now sells its Kirin SoCs to Android manufacturers