From the end of November until now, we have seen how OnLeaks revealed the design of multiple phones. For example, two of those phones have been introduced yesterday. We are talking about the Samsung Galaxy S10 Lite and the Galaxy Note 10 Lite. Well, today is the turn of the LG G9, the successor of the LG G8. A device that we hope to see during the Mobile World Congress of 2020. It has leaked into high-quality renders, showing its design with great detail.

As is customary with the renders of this leaker, the design will be almost exactly like this. As he always says, we are facing quite early images and the firm can change some aesthetic detail. Anyway, these renders of the LG G9 help us to know how the next LG flagship will be. 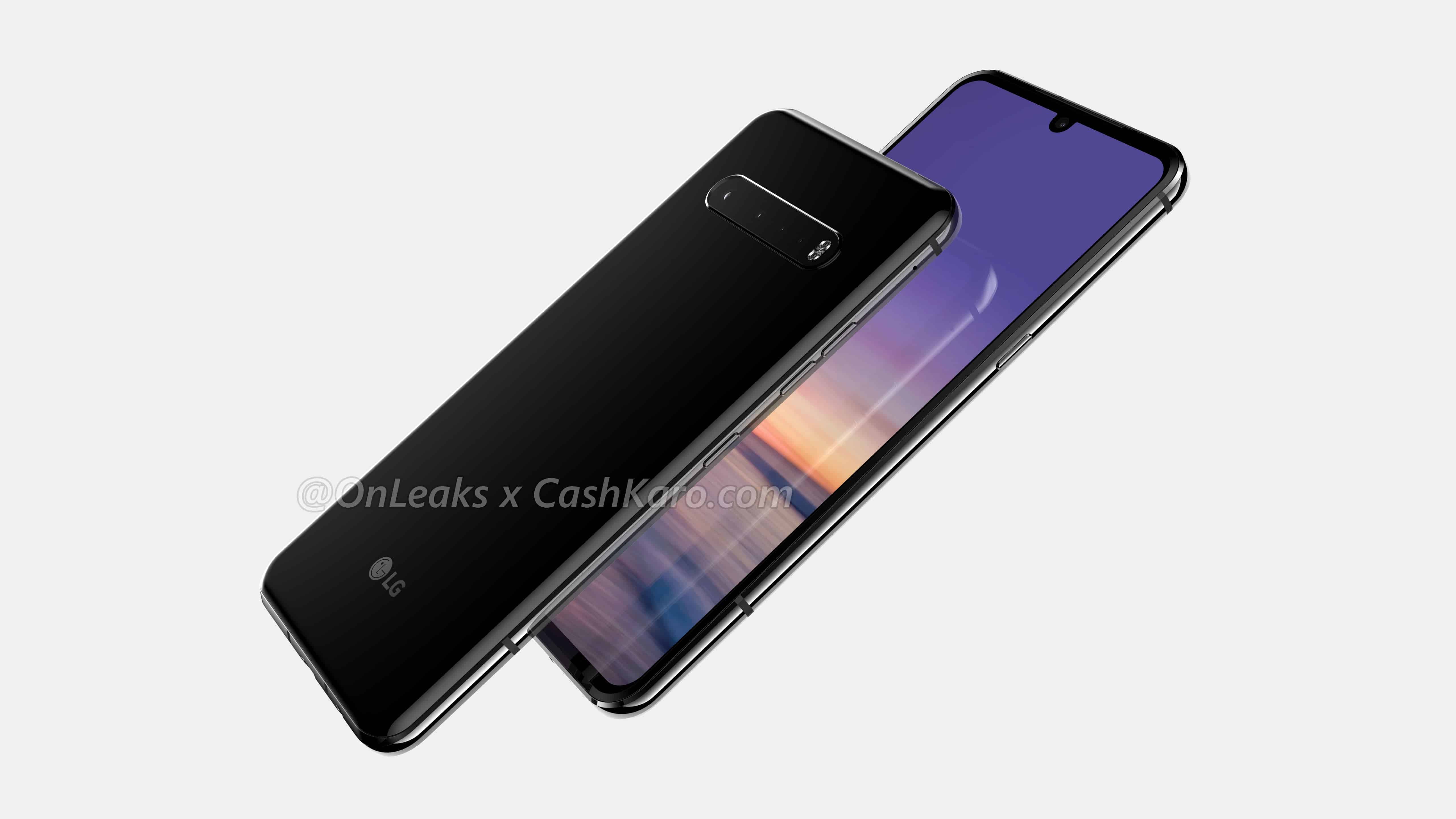 The firm has completely rejected the idea of ​​including a 3D ToF sensor on the front for facial recognition and air gestures that we saw in the LG G8. It is a logical move and therefore, we are in front of a device with water drop type notch, of a very small size. The screen has good use of frames, but to be a 2020 flagship, perhaps we expected something more. Although both the top and bottom edge have the same size. 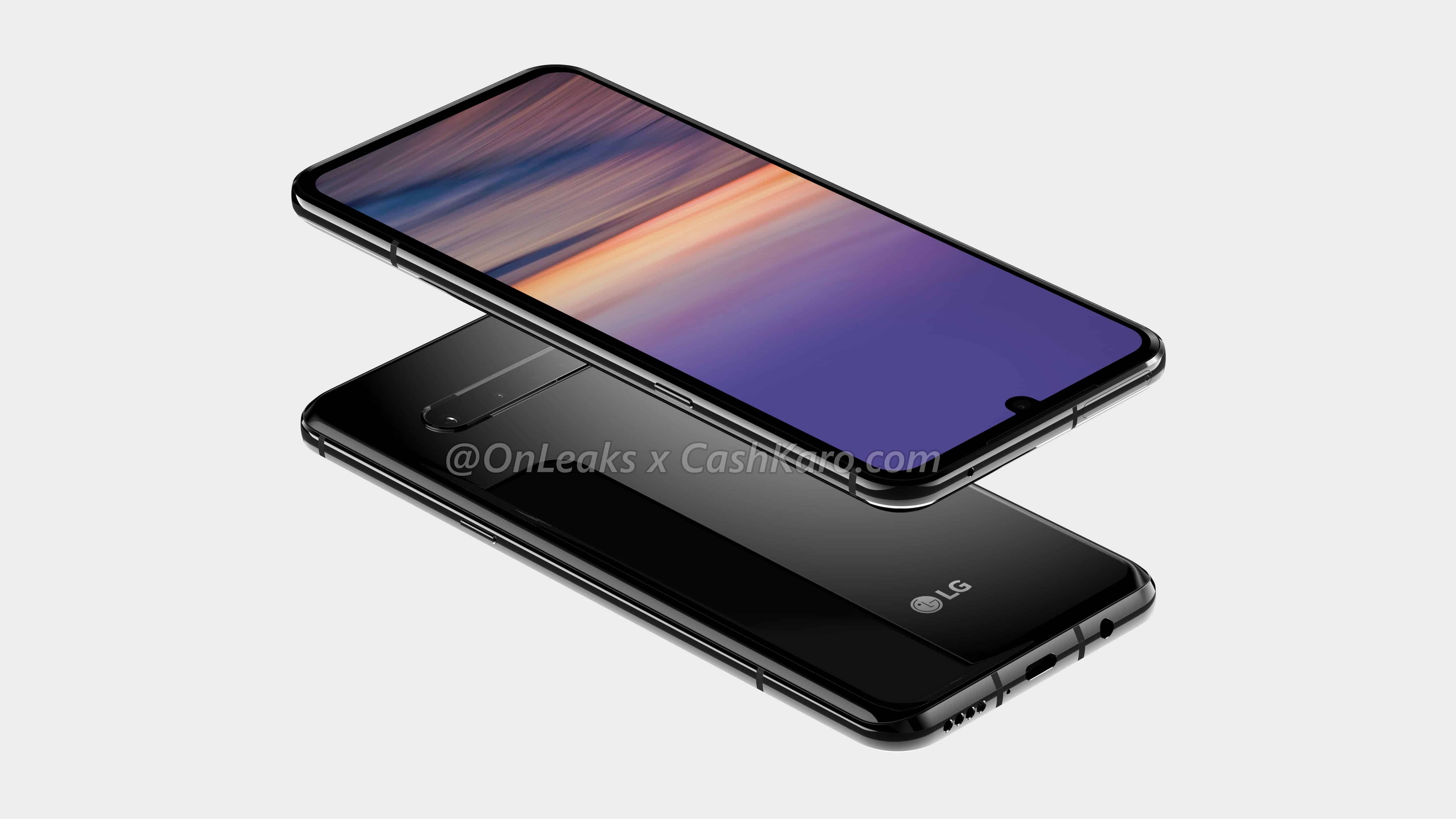 The screen itself is expected to have a diagonal between 6.7 and 6.9 inches, but we still can’t know exactly how big it will be. On the back, LG maintains the glass as a building material. But we realize that the camera module (in a horizontally centered arrangement) does protrude slightly from the phone’s chassis. In this case, we have four rear cameras. It is still too early to know its functions, but LG usually has versatility for the photographic section. 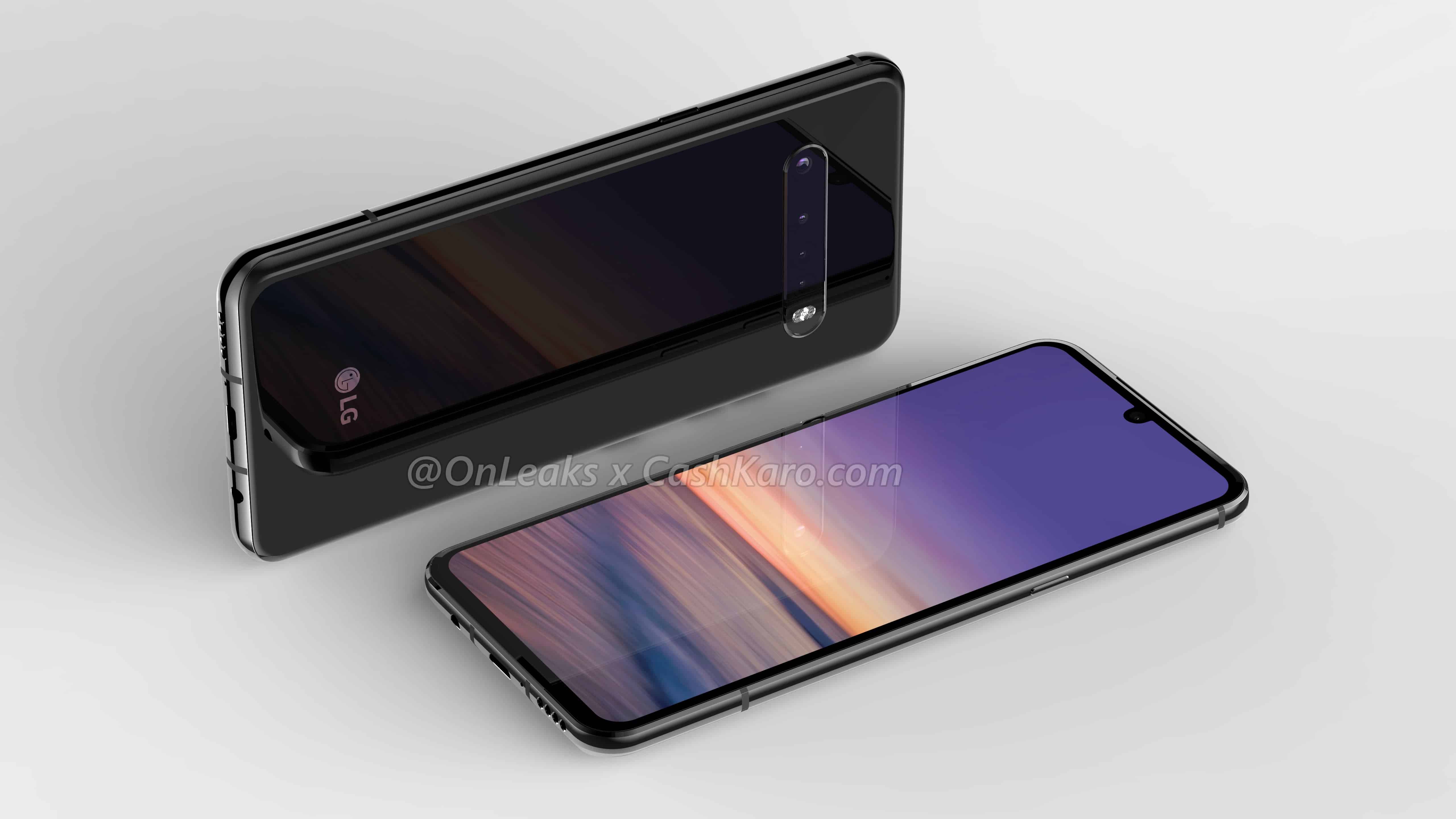 At the bottom, we have a multimedia speaker, USB type C and 3.5 mm jack. That’s right, the firm remains reluctant to give up that feature, so we assume that it will maintain the Quad DAC in this component. In the images, there is no physical fingerprint reader, so it will be under the screen, thus confirming an OLED panel for this LG G9. On its dimensions, they are the following: 169.4 x 77.6 x 8.8 (9.4 with cameras) millimeters. As we said, we hope that this LG G9 arrives at the Mobile World Congress 2020 to be held at the end of February.

Next The Huawei P40 series could include three high-end variants