Huawei has spent a year full of shocks because of the trade war that harmed agreements between China and the United States. However, the Asian company has managed to overcome the problems. Now, Huawei wants to face the new year with good news and the P40 series is the best way to show them.

As has already happened with other companies such as Samsung or Apple. The Chinese brand would have decided to include in its new P40 series a total of three high-end models. In this way, the previous system would be abandoned to include a new model with high performance.

The Huawei P40 will arrive with three models 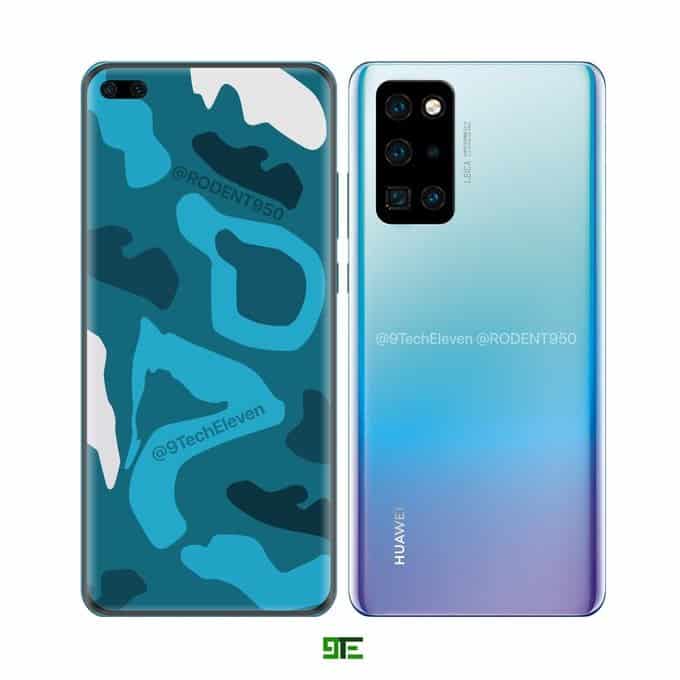 Everyone knows that Huawei always includes two powerful models and a cheaper Lite version. So far everything seems normal, what the famous RODENT950 leaker has revealed is that the Chinese company prepares three unique models this year. That is, the P40 series could come with a total of four models if we have the conventional economic version.

The first leaks revolved around a total of three different mobiles to complete the P40 series. But after user questions, everything has been better confirmed. Huawei would be joining the strategy of other brands by including a total of three flagships and an economic device. In this way, the Asian giant would further encourage the sale of its devices in order to solve the trust problems generated after the ban.

At the moment everything is a rumor, although names have already appeared on the table. We are talking about the Huawei P40 Max or a Huawei P40 Porsche Edition. The company could mimic the limited editions of the Mate series. There are still many doubts regarding these devices that we expect to arrive with a rectangular camera module with a total of five sensors.