The pursuit of genuine full-screen design has become the main goal of many smartphone makers. But there are many technological and technical difficulties. So we have to state none of those manufacturers could bring a true full-screen smartphone till the date. But we should also write down they have recorded real progress, and most likely, we’ll see the first full-screen smartphones this year. Seems OPPO is fighting equally with the top brands. That’s why many have been thinking the upcoming OPPO Find X2 will be among the firsts to come with such a design. But how will it achieve this? Have it adopted under-screen camera technology? OPPO was one of the pioneers announcing about this technology. And now, we learn it has got a new direction. 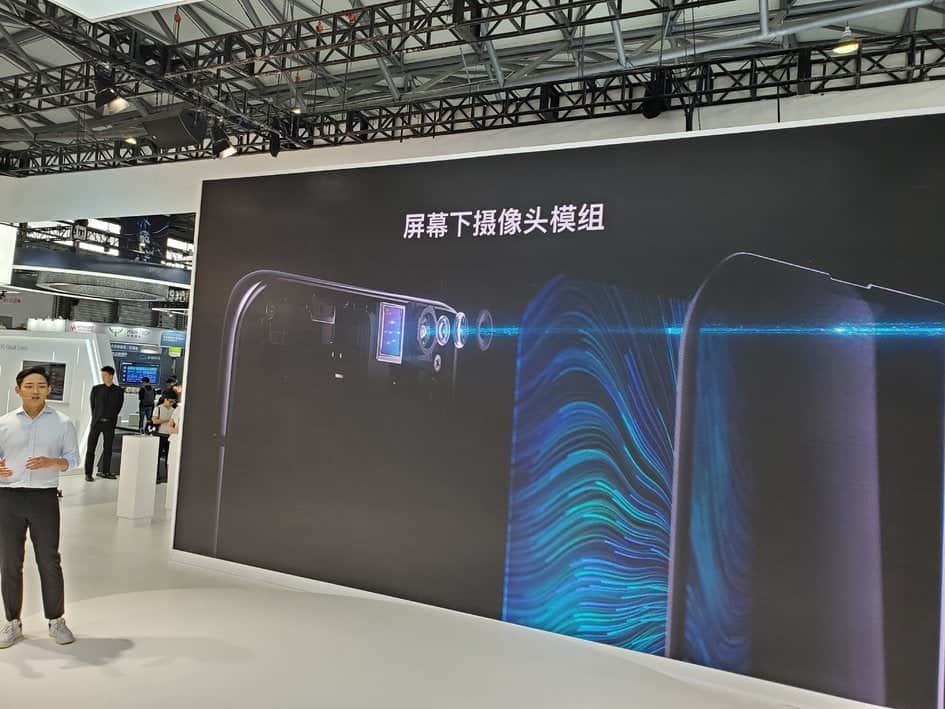 After the technology was announced, many people expected that the Find series with the ‘exploration’ gene would carry this technology. However, Shen Yiren, vice president of OPPO, recently said on Weibo that, considering large-scale mass production, the Find X2 will most likely not be equipped with an under-screen camera. This simply means that the camera under the screen is still some distance away.

What Else The OPPO Find X2 Will Bring?

Although there is no under-screen camera, the OPPO Find X2 is still one of the phones worth looking forward to early this year. 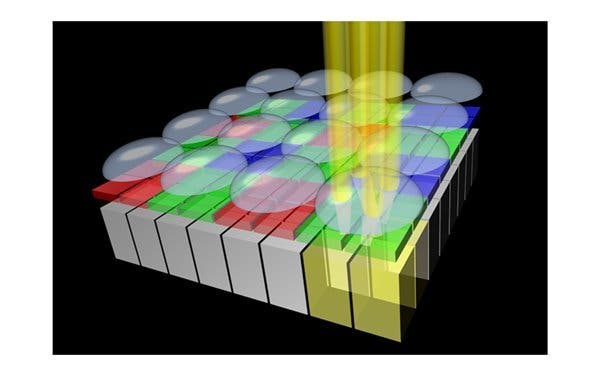 According to previous news, the Find X2 will be equipped with Sony’s custom camera sensor and will launch the All Pixel Omni-directional PDAF technology to greatly improve the focusing performance. At the same time, the resolution, sensitivity and dynamic range of photos will be improved as a result. 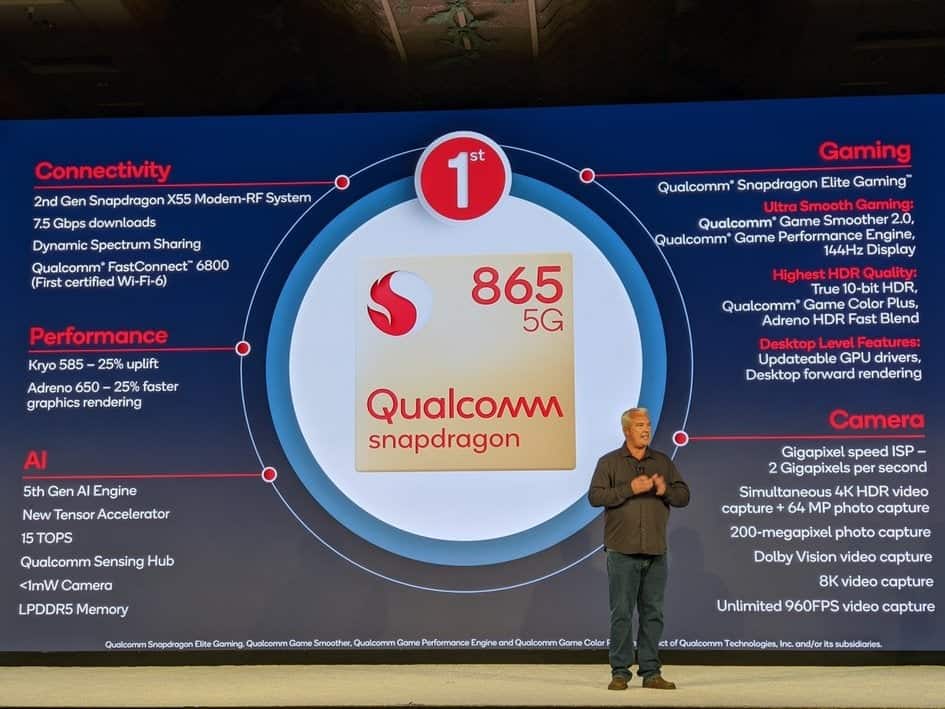 Of course, as the flagship phone of 2020, dual-mode 5G must be arranged. It is reported that the OPPO Find X2 will come with the Snapdragon 865 + X55 combination instead of the MediaTek Dimensity 1000 mentioned in the Reno 3 series conference.

In addition, this phone will also sport an LPDDR5 memory + UFS 3.0 flash storage combination. The 30W wireless flash charger previously released by OPPO may also be launched on the OPPO Find X2.

In terms of time, the OPPO Find X2 is expected to hit the market in the first quarter. But the exact time is unknown.

Next Realme 5 Series Shipped Over 5.5 Million Units, Sold In India Only