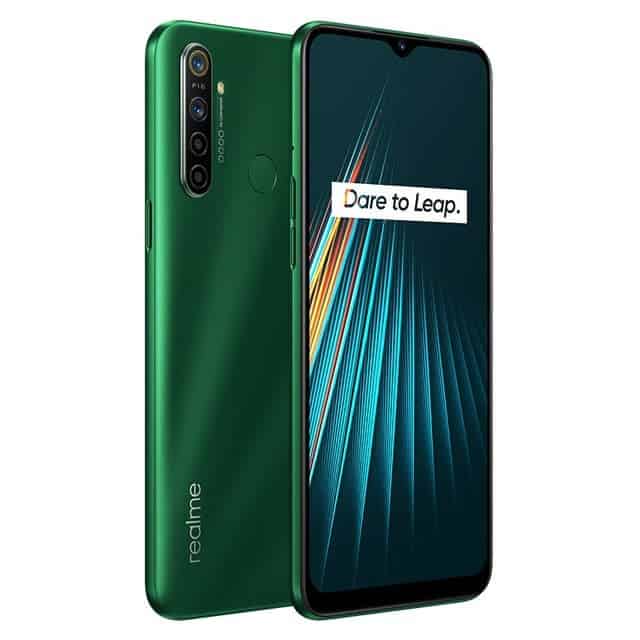 According to reports, the Realme 5i comes with a 5000 mAh battery and rear four-camera design. The Realme 5i phone is the fourth phone in the Realme 5 series. This series already have Realme 5, Realme 5 Pro and Realme 5s. In 2019, its global sales exceed 5.5 million units. In addition, this phone will use a 6.5-inch screen and a 5000mAh battery.

Apart from the listing date, the company has not revealed any details of the Realme 5i. However, this smartphone has appeared on the website of a Vietnamese retailer. The listing shows that this smartphone is basically the same as the 5, except that the selfie camera has been downgraded, and it does not use a crystal design. We are not sure why Realme rebrands its phones for various markets although they have the exact same features and design.

Previous PlayStation 5 DevKit leaks again - with its controllers this time