Back in 2016, Apple unveiled its last smartphone to feature an old and traditional compact form factor. The handset came with a design that was clearly inspired in the iPhone 5s. It was one of the last iPhones to came before the big design overhaul. Despite the new design language and all the notches, users have been waiting for a proper sequel for the SE. While it seemed like a distant dream, the second half of 2019 brought a light of hope for the compact iPhone enthusiasts confirming the arrival of the handset in 2020. According to recent reports, the handset will represent a throwback to Apple’s former design language and it may not come under the iPhone SE 2 moniker. Instead, the Cupertino-based firm may adopt the iPhone 9 name.

The device will come in Q1 2020 and today a couple of renders have emerged from OnLeaks and iGeekBlogs. According to the images, the iPhone SE 2 (or iPhone 9) is said to feature a small 4.7-inch LCD display. Fans of compact smartphones, you can finally rest! Moreover, the new leak reveals that the handset is said to measure 138.5 x 67.4 x 7.8 mm in size and 8.6mm including the rear camera bump. For a quick comparison, the iPhone 8 measures 138.4 x 67.3 x 7.3 mm in size. Despite the similarities between the iPhone SE 2 and the 2017’s iPhone 8, the upcoming device is said to sport a frosted glass back while the old handset features a glossy back. 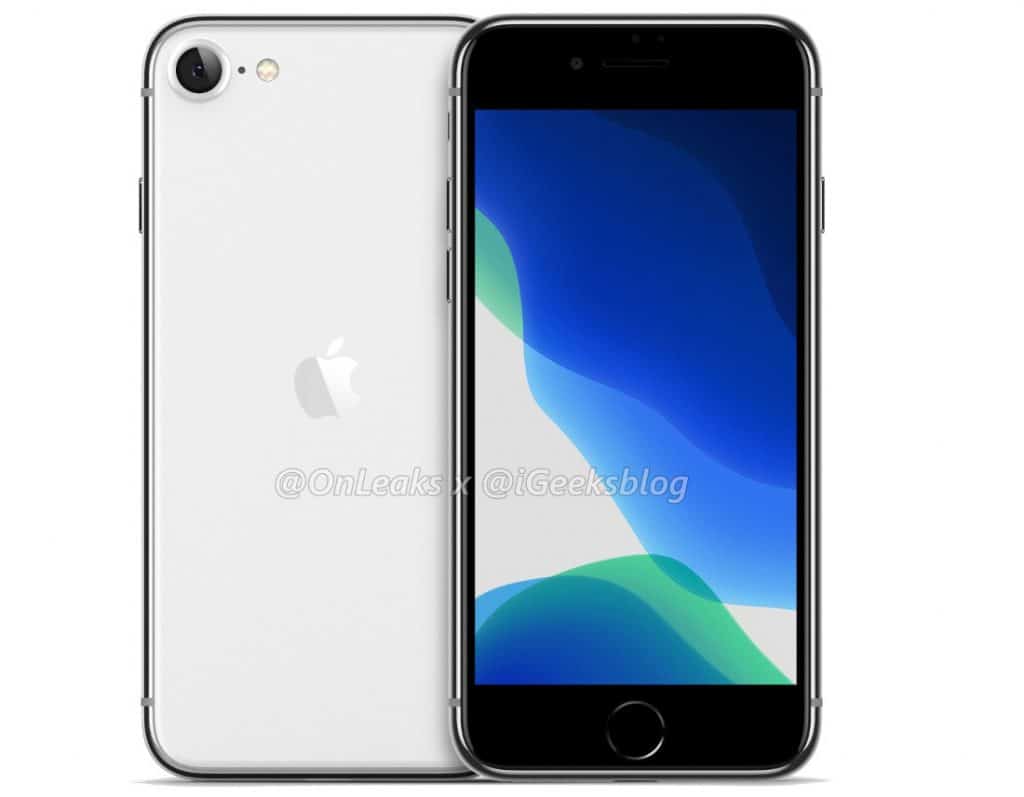 When it comes to the camera, the SE 2 will come with a single rear camera. Moreover, the new pictures also confirm the presence of the iconic Touch ID. The technology will come in a new home button which may not be a physical button. Instead, we may see haptic feedback technology to mimic a button press. The icing on the cake will be Apple’s A13 Bionic chipset. Hopefully, the new iPhone will include a larger battery. 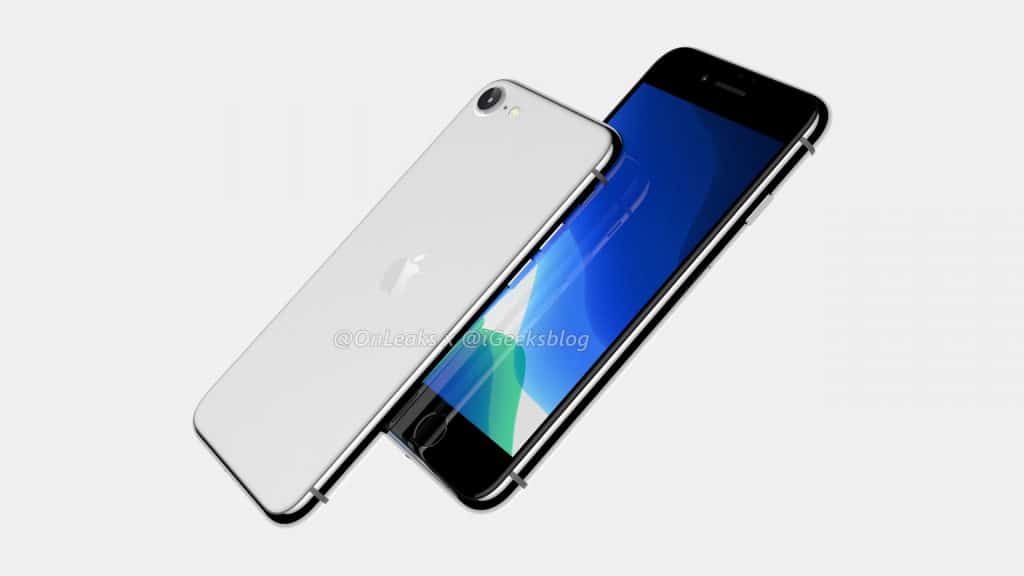 Considering that the launch will happen sometime during this quarter, we believe that more leaks will keep popping out in the coming weeks. After all, there’s still a lot of details needing confirmation.

Next OnePlus Optimized Charging feature is coming for OxygenOS