A recent report from South Korean media claims that Samsung Galaxy smartphones of many well-known personalities in Korea were hacked. According to the report, the hacker extorts cash from its victims. If the victim fails to pay the ransom, the hacker threatens to disclose all data. 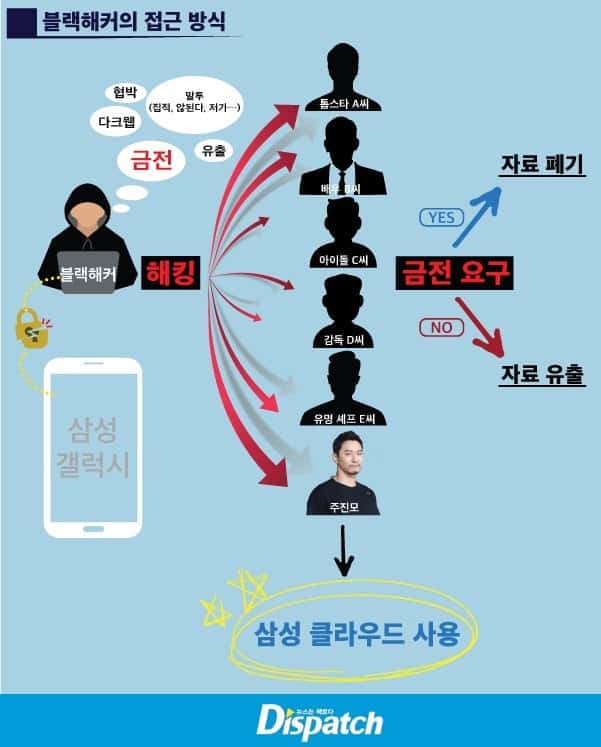 The report shows that the hackers obtained contact information, images, videos, and text messages from many celebrities. The perpetrator hacks into Samsung cloud storage and then use the information to extort victims. The ransom amount ranges from 50 million won ($43,000) to 1 billion won ($860,000).

The list of celebrities is long but the report did not mention many names. The celebrities include famous actors, idol artists, movie directors, well-known chefs, etc. There are claims that an idol singer has paid a ransom to hackers to prevent the leak.

According to reports, actor Zhu Zhenmo was one of the victims. Since he did not respond to the threat of the hacker, his private conversation with other actors were exposed on the Internet. When celebrities find themselves in such a predicament, there are very few choices. As a public figure, they either pay or take risks. As of now, Samsung has no official statement on the hacking of its devices

Next Apple App Store racks a revenue of $50 billion