However, some media pointed out that the Xiaomi Mi 10 may debut in mid-February, and the specific time may be on February 19 and February 25. And though this is much later than the Galaxy S20 launch, it is ahead of this phone’s release in China. 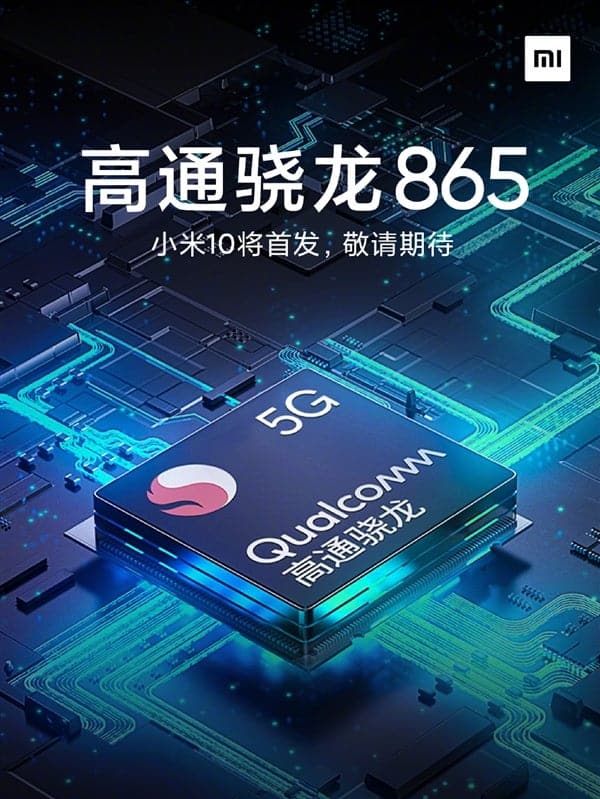 If the news is true, then the Mi 10 series will miss the first launch of the Snapdragon 865 flagship platform. But this doesn’t mean it won’t be the first to ship with this platform onboard.

On the other hand, the ZTE AXON 10s Pro has obtained the network access license of the Ministry of Industry and Information Technology. Thus, this model is not far from the market launch.

What Do We Know About The Xiaomi Mi 10?

In terms of configuration, the Mi 10 series will come with a high refresh rate OLED display as standard, a Qualcomm Snapdragon 865 flagship platform, a multiple-camera module on the back with a 100MP CMOS, and support up to 66W super-fast charging.

In addition, the Mi 10 series models may use a punch-hole screen design. Recently, @BenGeskin has drawn a rendering of the Xiaomi Mi 10 Pro based on the information that is currently available. So you can take a look before we get official photos.