Robotic vacuum cleaners have been on the market for many years. But currently only one purportedly cleans itself: Narwal T10. 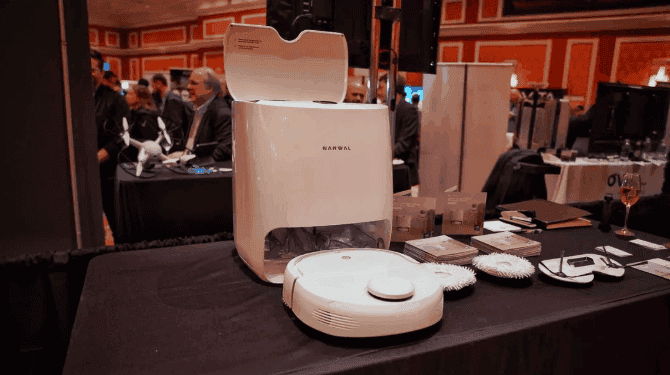 At CES 2020 in Las Vegas, a company representative told CNET that the Narwal T10 has a clean water tank. So it can both clean and wipe floors, and then clean itself.

Unlike the iRobot Roomba and other models on the market, Narwal has a box structure with two water tanks inside: one for clean water and one for dirty water. It wipes the floor with clean water and sucks dirt off the floor and mop head. A spokesperson of the company said: ‘This is a hands-free cleaning experience.’ 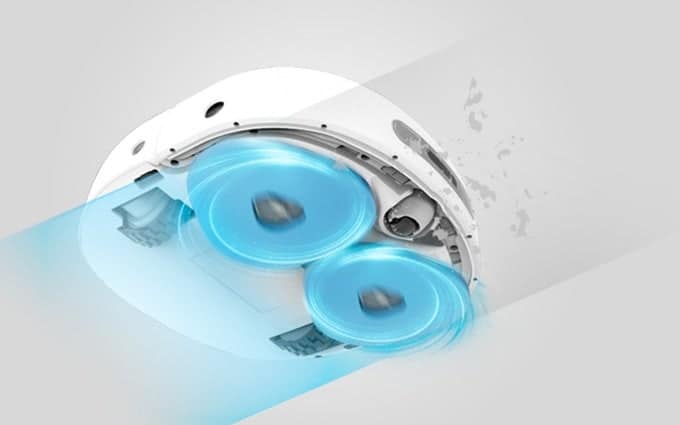 The Narwal T10 can be controlled through an application that allows users to create the layout of the house for easy navigation.

The spokesperson also said that people can buy Narwal through its Kickstarter page for $550, and it will arrive within two months. He also added that the company hopes to officially launch the product in the United States later this year. 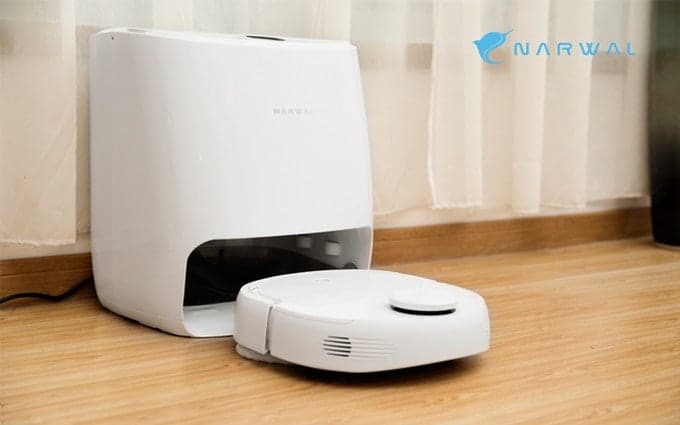 ]This is quite an interesting function. And of this crowdfunding reaches its goal and goes on mass production, we can expect other manufacturers to adopt something like this. On the other hand, an additional water tank will make less space for other components. Say, the battery capacity should be reduced. In its turn, this means the cleaner will operate a shorter time on a single charge. We should agree that endurance is more important than the self-cleaning option.