In the past years, Apple’s performance in the Chinese smartphone market didn’t inspire hope. Due to the rise of China-based smartphone makers such as Huawei, Xiaomi, OPPO, OnePlus, and others, the market was occupied by domestic companies mainly. However, the Cupertino-based manufacturer is not going to surrender so quickly. Recently, Bloomberg reported that Apple’s iPhone shipments in China rose sharply last month. One of the important reasons is the hot sales of the iPhone 11 series.

Bloomberg came to such conclusion based on data from the overall smartphone market and shipments of Android devices. Apple’s iPhone shipments in China in December last year increased by 18.7% year-on-year reaching to about 3.18 million units. This growth rate has accelerated from the previous few months, and the release of the iPhone 11 in September boosted iPhone sales. 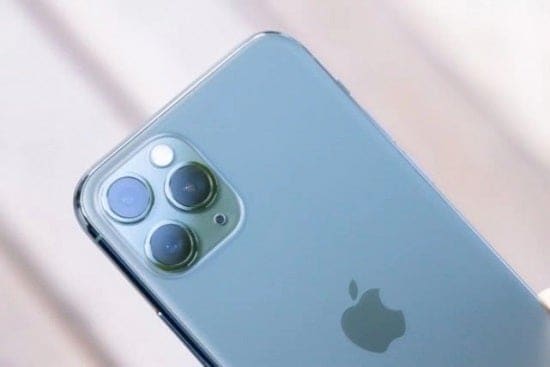 The data comes from the China Academy of Information and Communications Technology, a government think tank. Apple’s iPhone 11 and iPhone 11 Pro series have significantly improved battery life and camera quality over previous products. That’s why they have been well accepted by consumers and media in China.

Apple Corps benefited from tax cuts to lower product prices. So investors were pleased with what Apple CEO Tim Cook said of the vision of good US-China trade relations.

Looking ahead, Apple’s iPhone shipments will be increased during the Chinese New Year in late January. However, in order to capture market share of local Chinese manufacturers led by Huawei, the company needs more efforts.

By the way, earlier today, Bloomberg reported Apple is fast approaching the 2 billion iPhones sold since the launch of the famous smartphone.

Previous Apple Watch kicks off 2020 by saving another life

Next Huawei launches the new openEuler OS: will it replace Android and Windows?