Huawei has just released the source code of openEuler, a Linux distribution based on CentOS. Even if Huawei doesn’t say it, the fact that the distribution is optimized for ARM and x86 makes it on paper an excellent candidate to replace Android and Windows.

While the conflict between the United States and China is continuous, Huawei is looking for lasting solutions to no longer depend on American software.

We can, therefore, interpret the launch of the openEuler project, with a rather technical press release, as one of the steps that should lead the firm to this objective. The press release explains that the works started on September 17, 2019. But what is openEuler? The project is an open-source variant of EulerOS, itself derived from Linux CentOS, of which 100% of the packages are both optimized for x86 (PC with Intel processor). In addition to ARM64 (architecture used by smartphones, tablets and other mobile devices). 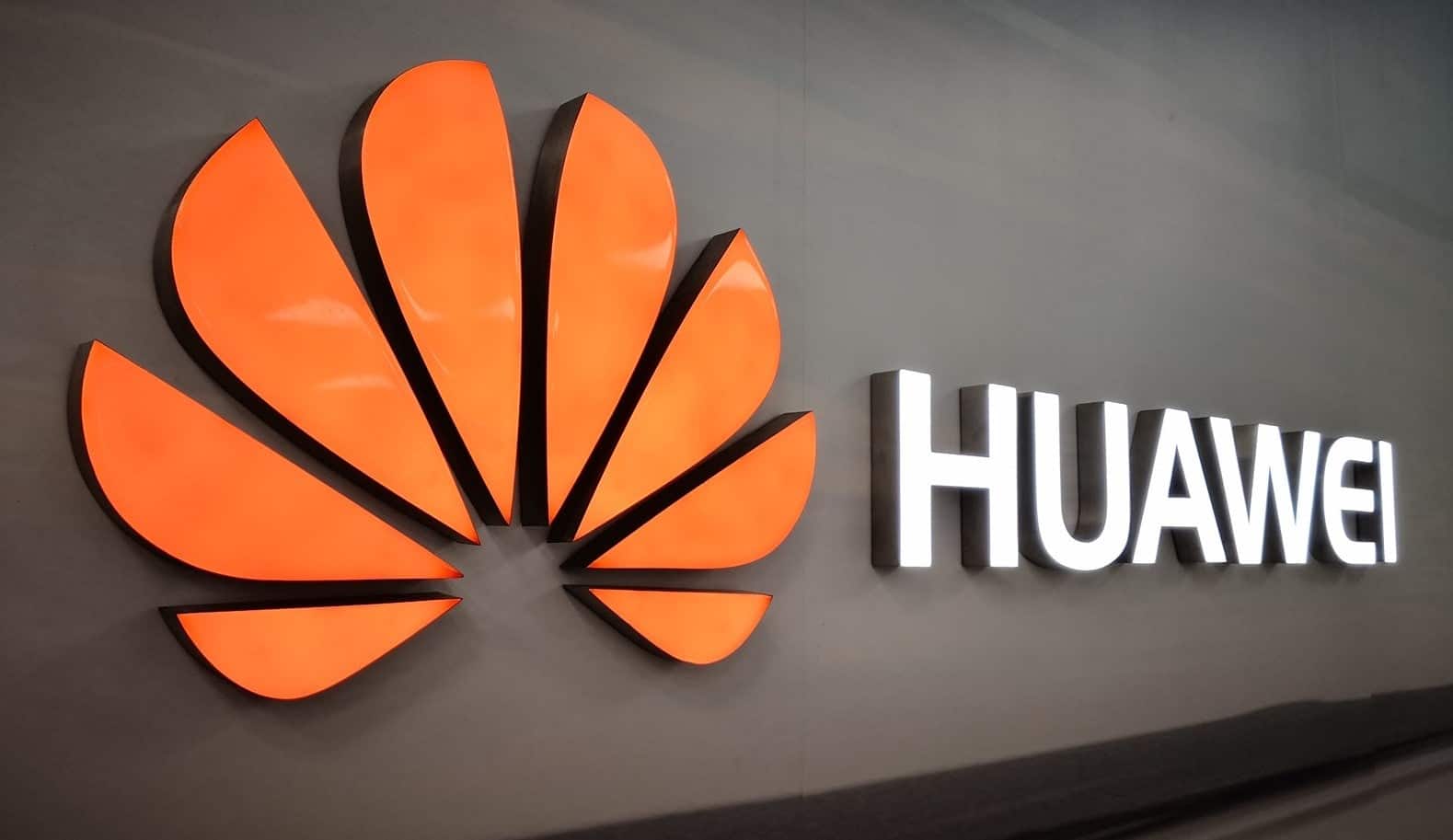 We have the impression that we are facing a serious candidate to replace Android and Windows. But until now, we do not have any information confirmed by the company. So we will keep an eye on the company’s news.

It is worth to mention that Huawei has had a rather complicated 2019 year due to the American ban that arrived in May. The company has managed to grow year on year, but the prospects for 2020 are more complicated.

Eric Xu, one of Huawei executives, has published a New Year message to employees in which he states that the company will remain on the Entity List in 2020. The executive adds that Huawei will not grow as quickly as it did in the first half of 2019. The company has achieved sales growth of 18% year-over-year in 2019.

“Survival will be our first priority. To this end, we need to remain dedicated, always put our customers first, and keep creating value. Specifically, we will focus on the following four areas: sustaining growth, improving our capabilities, optimizing our organization, and controlling risks.”Says Xu.

Next Chinese Smartphone Market Has a Year-on-Year Decrease Of 6.2%