According to media reports, a total of 5 new Realme phones that have not been released recently got certified in different countries. At least one of these devices will be a 5G smartphone. The model numbers are “RMX2020”, “RMX2025”, “RMX2030”, “RMX2040” and “RMX2061”. Among them, “RMX2025” was found on the website of the Ministry of Industry and Information Technology of the People’s Republic of China. This phone is a 5G phone and there are speculations that it may be another version of the Realme X50 5G phone. 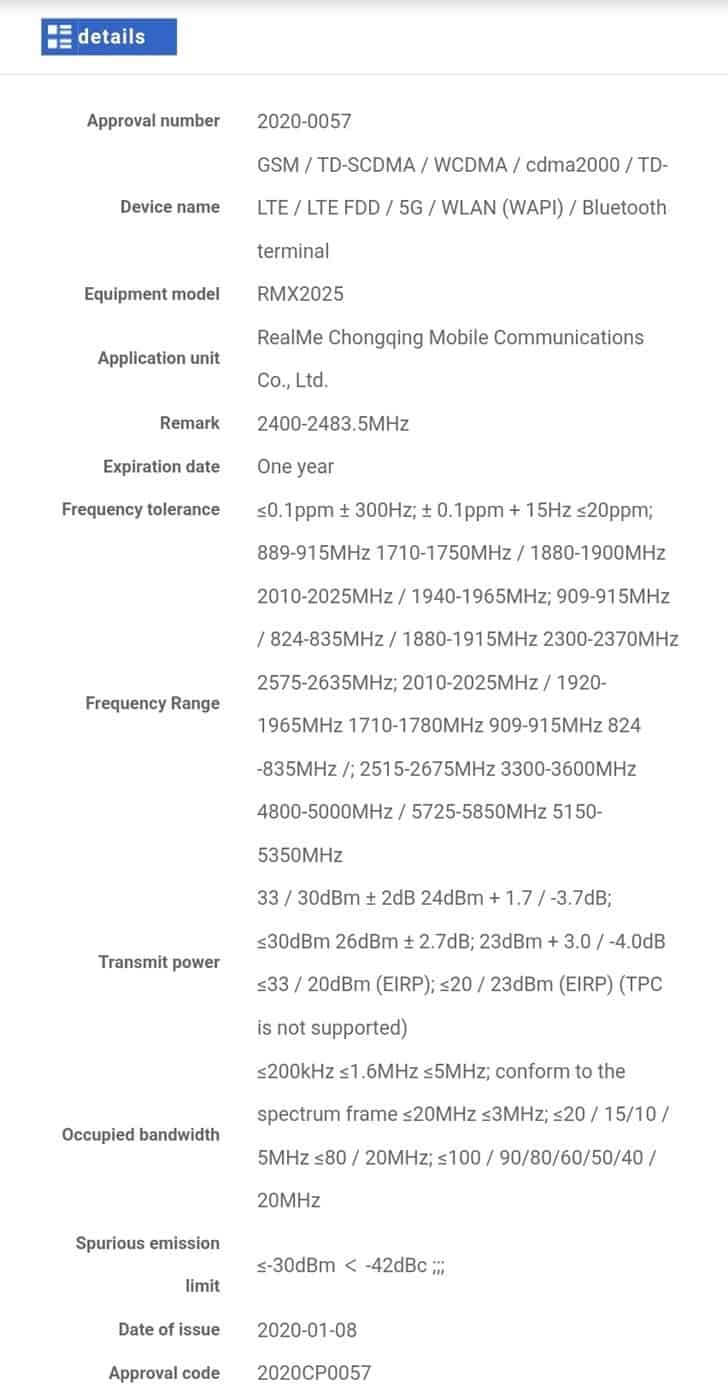 According to the report from Mukul Sharma, “RMX2020” also passed the Thai NBTC certification. Realme C3 and C3s both use the same model number. However, there are a few differences between both phones. 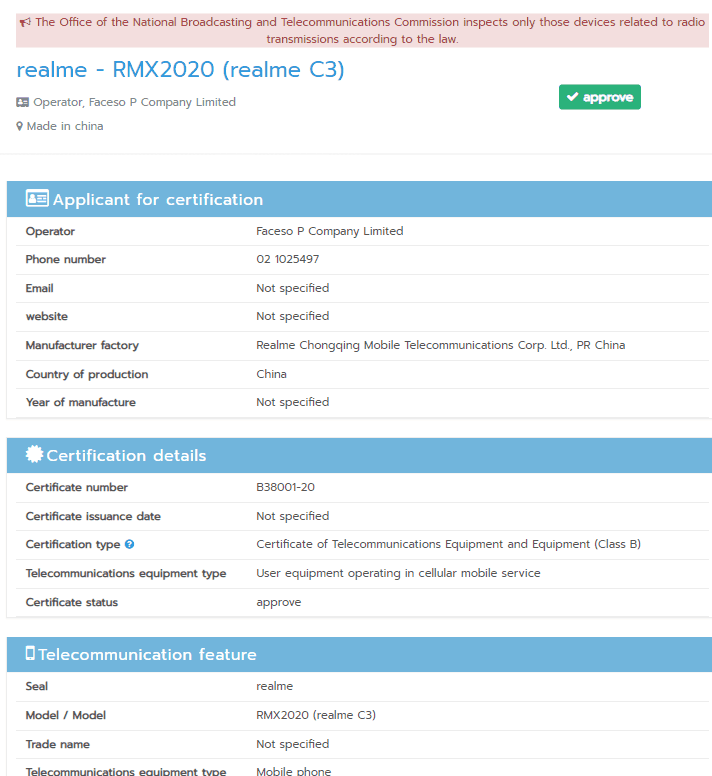 As for “RMX2030”, “RMX2040” and “RMX2061”, they now have the Indian BIS certification. The new phones are most likely the Realme 6 series and U series. Finally, regarding the release date of the phones, there are reports that the Realme U and C3 series will arrive in the Indian market in the first quarter of 2020. 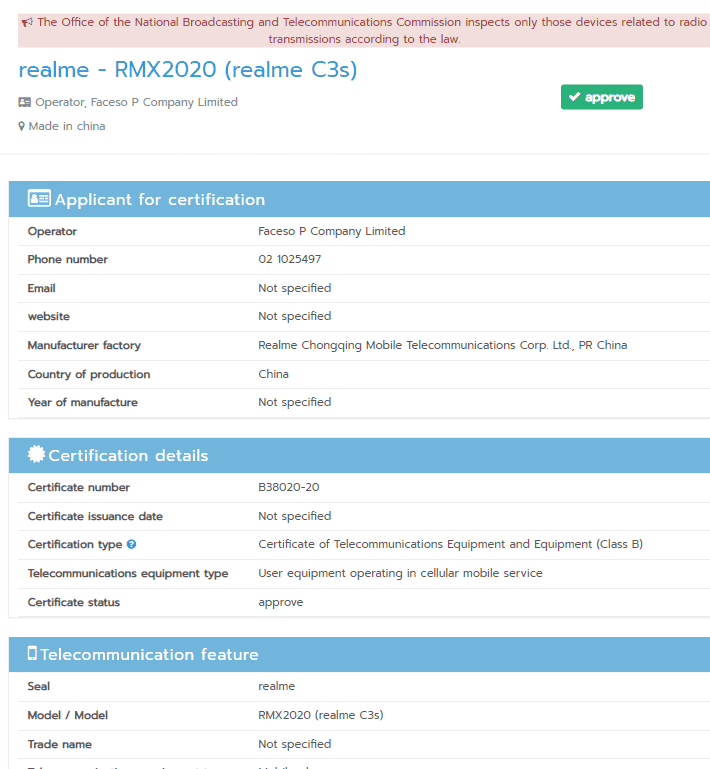 What do you think about the latest plethora of smartphones from Chinese manufacturer? Let us know your thoughts in the comments below.