Albeit they technically declared bankruptcy in late 2018, the Chinese phone maker – or at least its branding – appears to be still quite active. Back in November they did indeed launch two new feature phones, the Gionee L6+ and the Gionee A326. Meanwhile today it’s the turn for a full-on smartphone – meet the Gionee Steel 5. 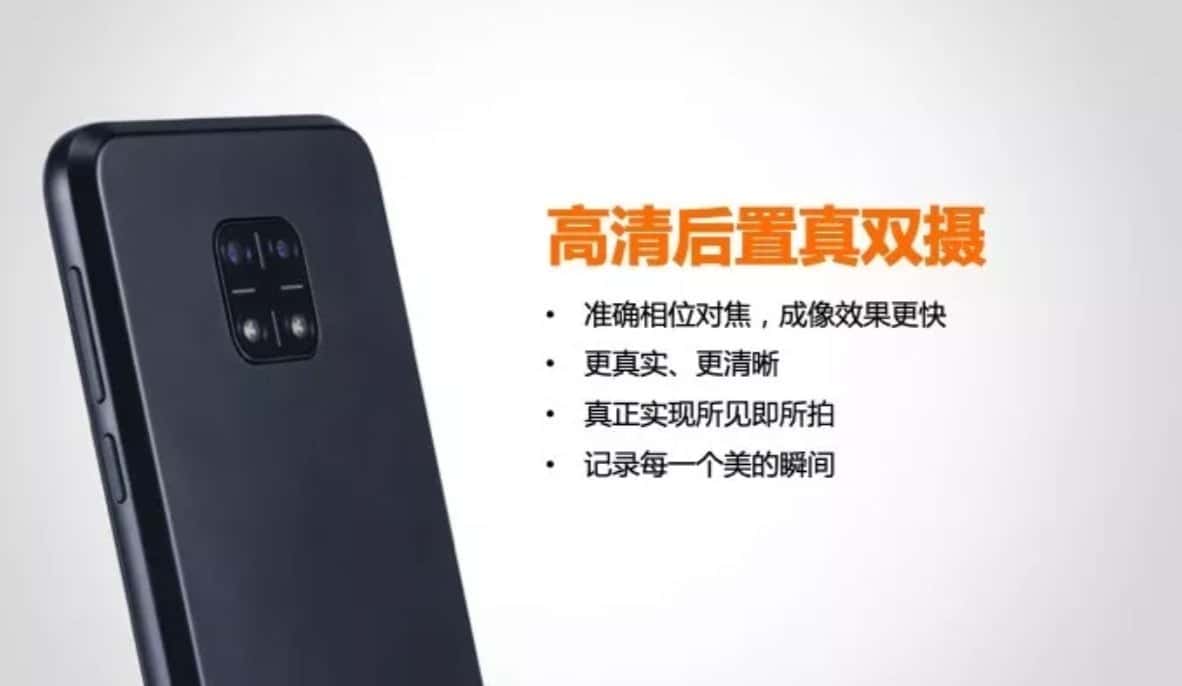 Gionee’s entry-level phone comes with a large 6.2-inch IPS LCD panel of HD+ (720 x 1280) resolution; with a 13MP camera in the notch at the top. Meanwhile on the back we find a Huawei Mate 20 Pro-looking camera module which encases a 12MP primary shooter (supports PDAF phase autofocus), a 2MP depth sensor and two LED flash.

The Gionee Steel 5 is powered by an unknown low to mid-end octa-core CPU paired with 4GB or 6GB of RAM and either 64GB or 128GB of internal storage. All of that is then fueled by an extra large 5000mAh capacity battery; which is probably the smartphone’s best selling feature. Additionally, it also supports 10W fast charge at 5V / 2A. 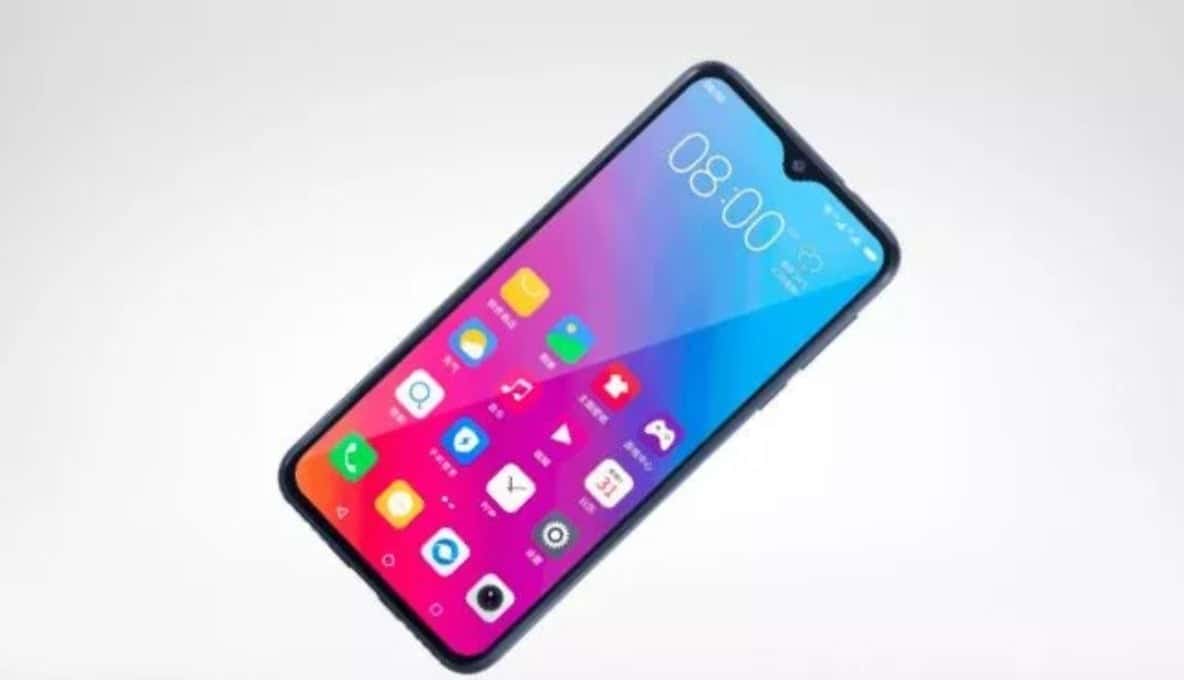 Gionee did not announce the price of the new Steel 5 series, but if we have a look at previous generations, it could cost about 1199 Yuan, around $170.

What do you guys think about the smartphone? Does it interest you? Let us know in the comments section down below!

Next Realme coming strong with five phones - gets multiple certifications