Chinese manufacturer, OnePlus has been working on the 120Hz displays. Smartphone screens with high refresh rates seem to be the trend for flagship devices. According to Liu Zuohu, OnePlus is now ready to unveil smartphones with a 120Hz display. The Research and Development (R & D) are complete and it will now move forward with production.

Liu Zuohu said on Weibo “This afternoon there was a media communication conference on screen technology. Let ’s talk about one of our new breakthroughs. After the 90Hz fluid screen led the industry, we are now on the next level. This time let everyone know that the understanding of a good screen…120Hz cost a lot and it’s that simple. I’ll share more with you later. “

According to a recent invitation letter from OnePlus, the company’s 2020 screen technology communication meeting will be held on January 13th at 14:00 in Shenzhen B.PARK bloom garden.

As the name suggests, OnePlus will be demonstrating its latest screen technology at a communication session. Considering that the OnePlus 7T series released in October last year uses a 90Hz fluid screen, there are expectations that OnePlus will bring relevant information on the 120Hz screen at the communication meeting. 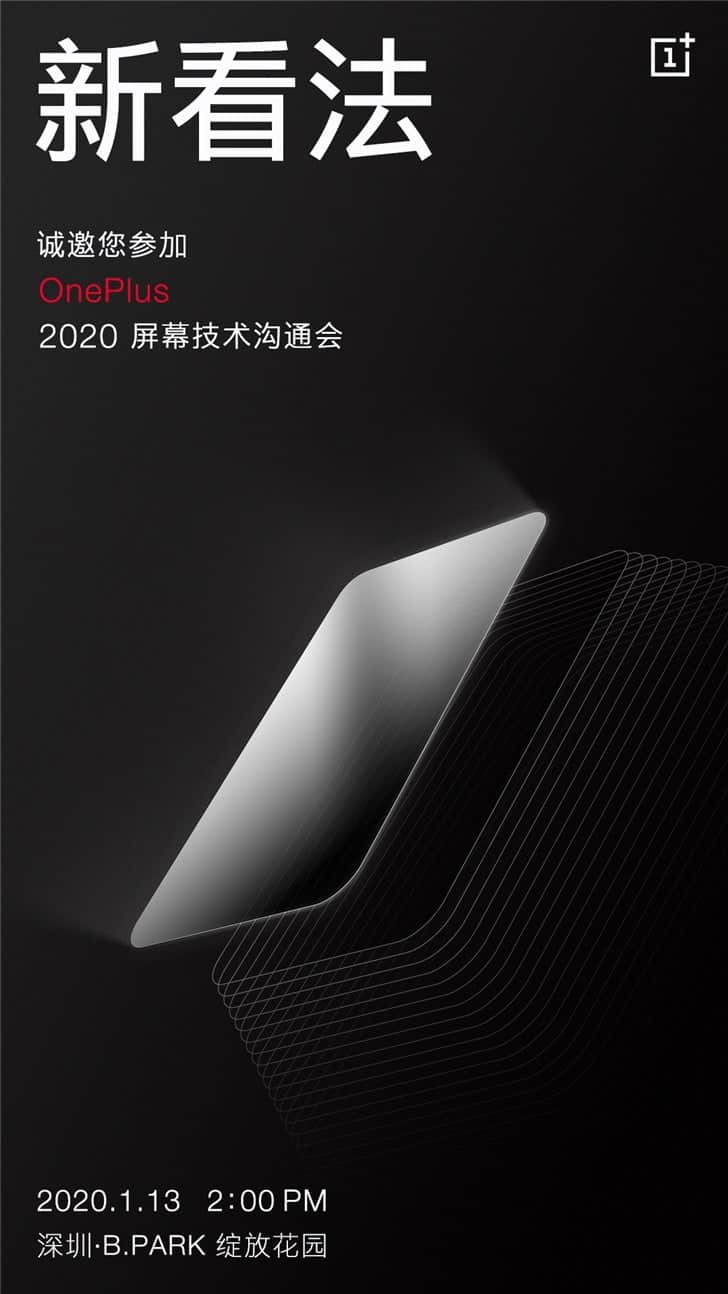 Recently, OnePlus 8 Pro arrived at Geekbench. According to the listing, the next Pro device from OnePlus will bear the model number GALILEI IN2023 and will run Android 10 out of the box. Unsurprisingly, it will use a Qualcomm Snapdragon 865 processor clocking at 1.8GHz. The Geekbench model has 12GB of RAM. However, there could be an 8GB RAM variant. 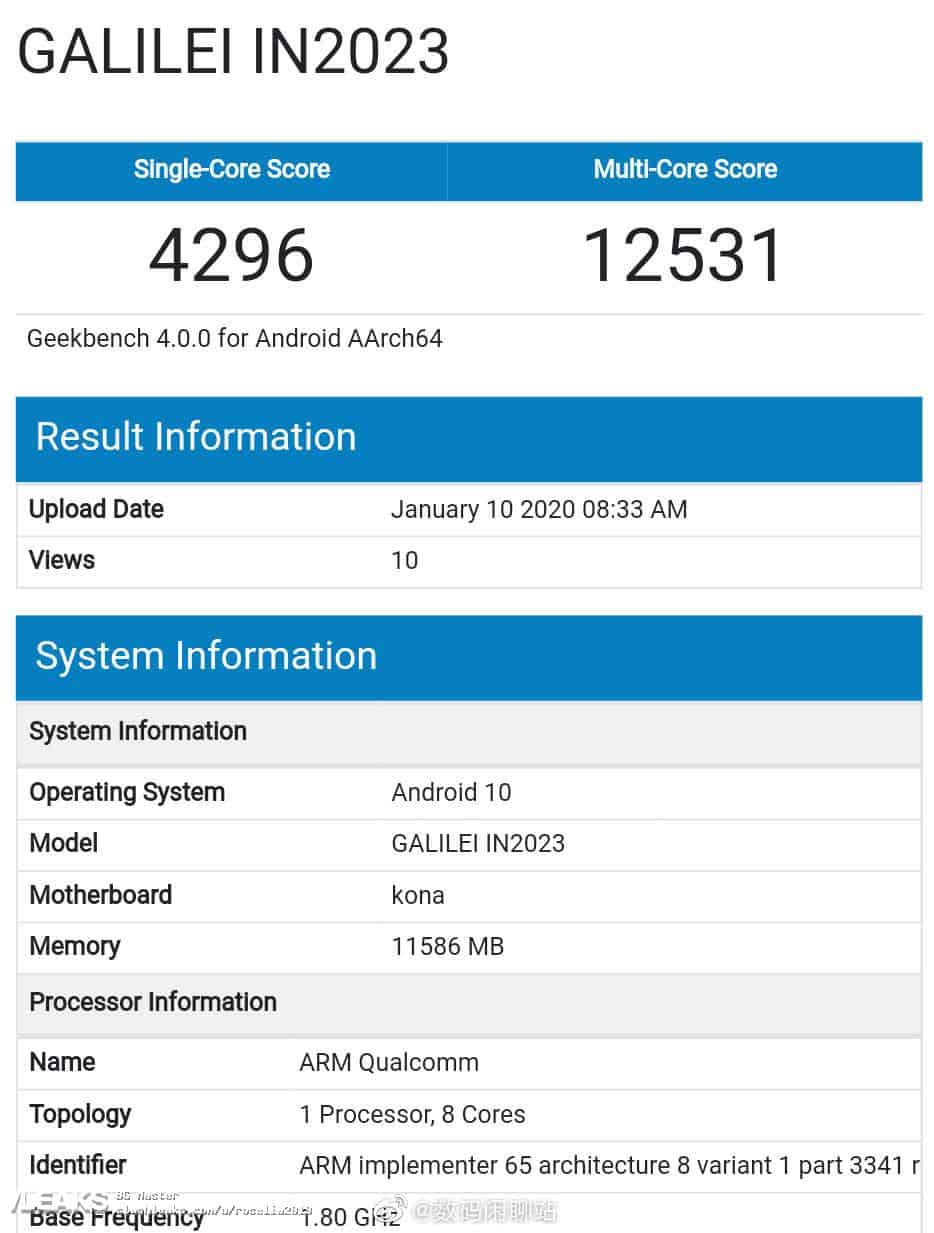