Chinese phone maker – Honor – has officially announced they will be in Barcelona during MWC 2020 and that they will bring a good number of new products; most notably the global variant of the V30 Pro a.k.a. Honor View 30 Pro. 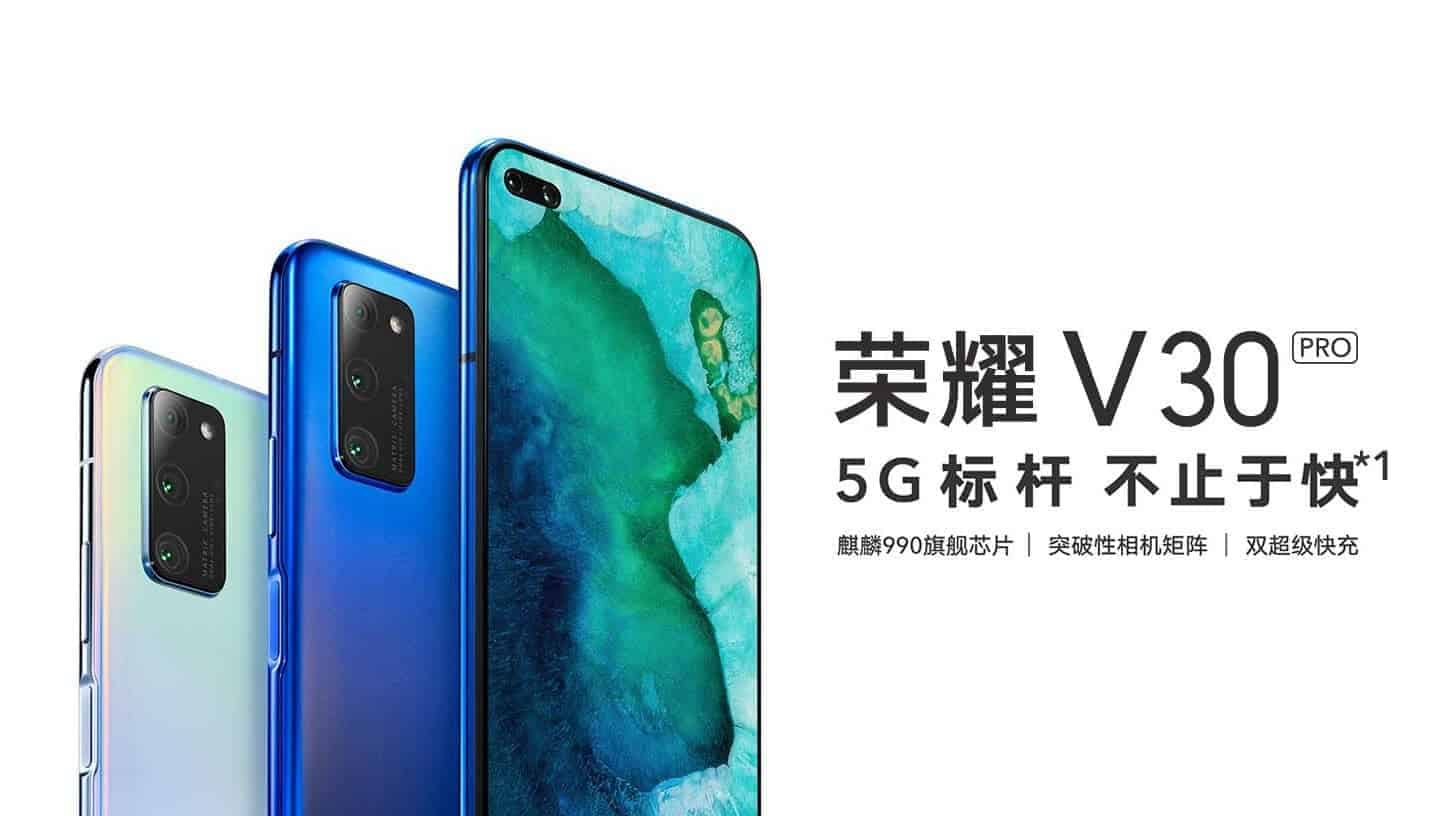 If you didn’t already know, the Honor V30 Pro brings some of the best hardware at Huawei’s disposal. This includes the powerful Huawei Kirin 990 5G, one of the industry’s most advanced CPU’s built on a 7nm + EUV manufacturing process and that integrates a 5G modem for the first time. It is also the world’s first mobile chip with more than 10.3 billion transistors.

Additionally, the Kirin 990 5G supports 5G Dual-Mode SA and NSA. This technology is more advanced compared to NSA-only 5G phones which – as Honor’s vice president pointed out some days back – will become obsolete by next year. 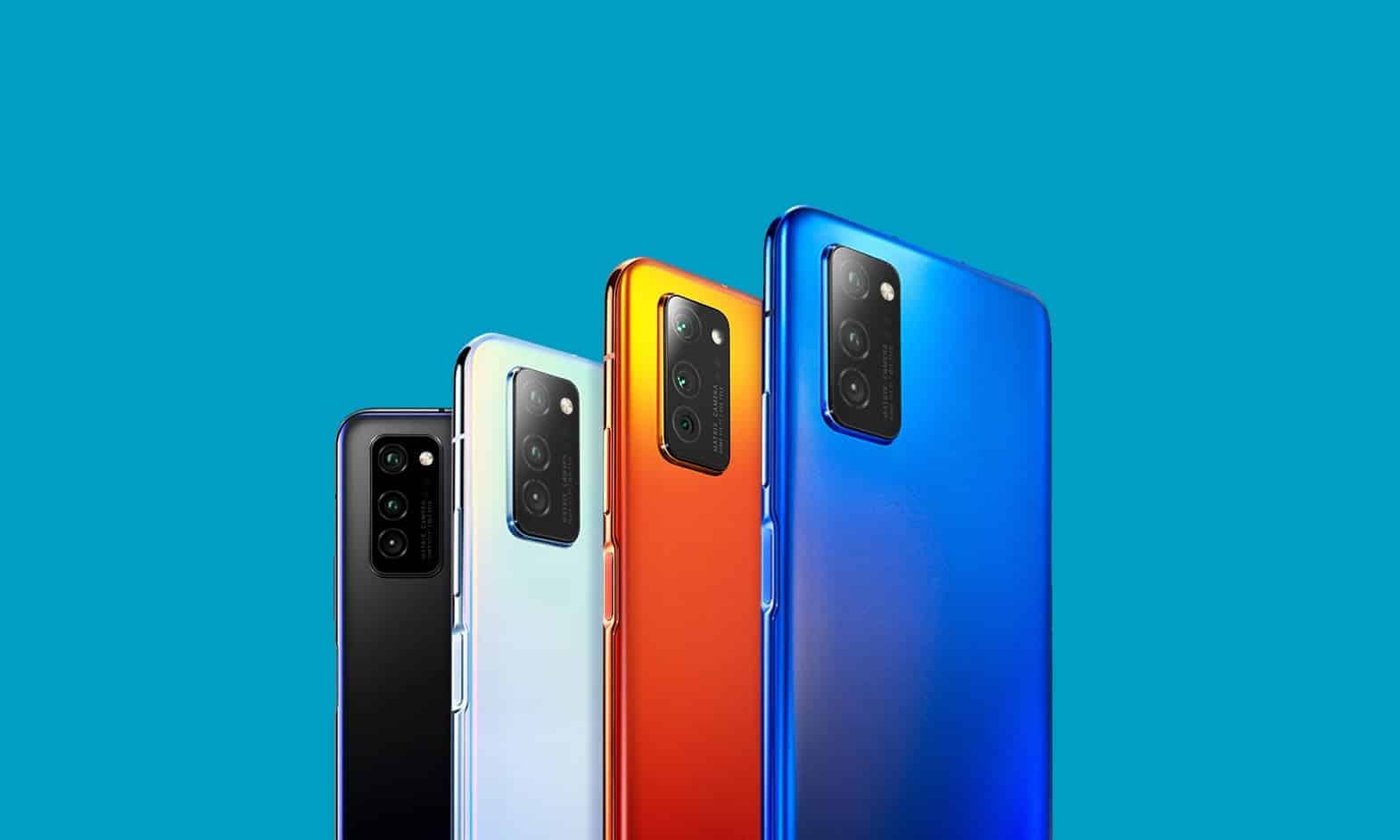 Other specs on the Honor V30 Pro include a large 6.57-inch display with dual punch-hole camera design within which we find 32MP and 8MP image sensors. Meanwhile on the back we find a total of three cameras; these include a 40MP main snapper, a 12MP ultra wide lens and an 8MP telefoto camera with OIS. On the handset we then have a 4100mAh capacity battery and support for 40W super fast charging or 27W wireless charging.

Along with the Honor View 30 Pro, the company will also unveil the Honor 9X Pro phone. Meanwhile moving into other product categories, we have the latest MagicBook 14 and MagicBook 15 laptops. Followed by the Honor TWS Earphones and a special edition of the Honor MagicWatch 2.