According to investment bank, Wedbush, Apple’s market value by the end of next year could reach $2 trillion. Wedbush technical analyst, Dan Ives said in a report on Monday: “Given the tailwind of 5G in the next few years and the development momentum of Apple’s service industry, by the end of 2021, Apple is expected to be the first company with a market value of more than $2 trillion”. 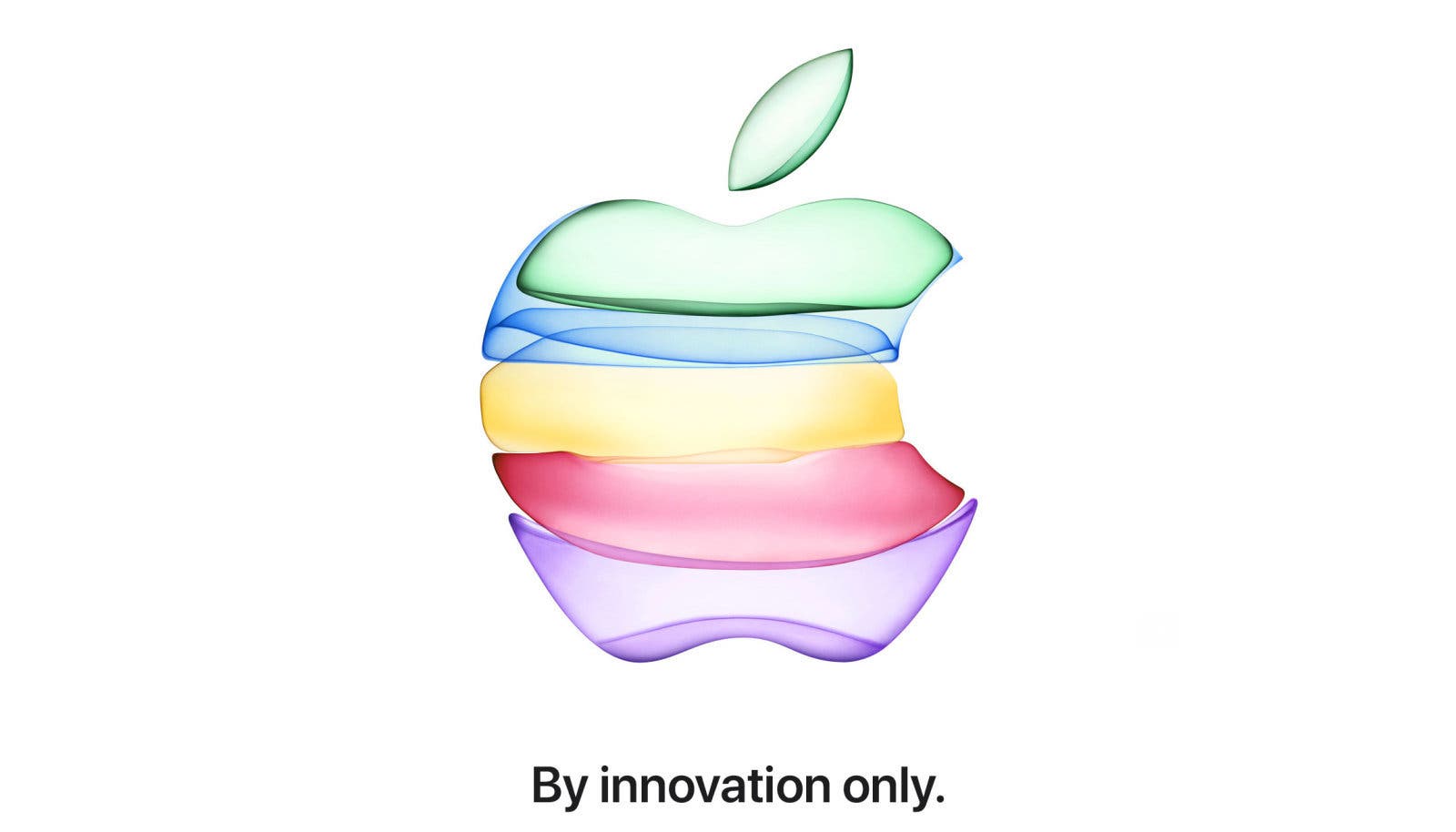 Ives said that 2019 is just the beginning of the “transition 5G supercycle”, and the market demand for iPhone 11 is stronger than expected. He also predicts that Apple’s service business sales will reach $500 billion to $650 billion.

In addition, UBS on Tuesday raised Apple’s target price from $280 to $355, citing “the outlook for the iPhone is more optimistic.” DA. Davidson also raised Apple’s target price to $375 on Monday. UBS’s latest smartphone survey shows that more than 20% of respondents believe that 5G is a positive factor and that the willingness to purchase iPhones in different regions is also increasing. UBS predicts that by the fiscal year 2020, iPhone sales will reach 196 million, a year-on-year increase of 5%.

Next Is 5G Smartphones Demand Lower Than Expected?