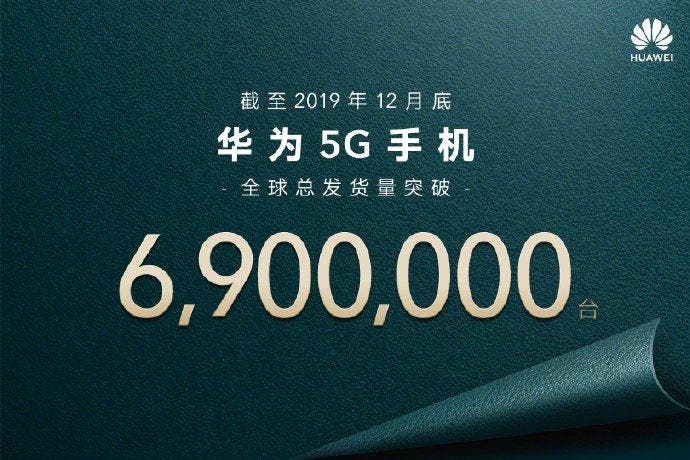 On March 29, 2019, Huawei held a consumer BG “Legislative Combat” oath division conference, with the slogan “We are the Chinese Iron Army, the division of kings, go forward, unstoppable”. At the conference, Ren Zhengfei, Yu Chengdong were proud of the slogan. According to the company, its three-year revenue reaches $ 100 billion. In addition, its five-year revenue target reaches $150 billion.

Earlier, Huawei said that it expects to achieve sales revenue of more than 850 billion yuan  ($123 billion) in 2019. This is an increase of about 18% year-on-year. Although it did not meet the expectations at the beginning of the year, the company’s overall operation was stable. It basically withstood the test in the face of uncertainties.