After many weeks of speculation and leaks, Vivo finally unveiled the newest member of the F-series today – the Oppo F15. You may think that it is a very familiar smartphone. That’s not a surprise, after all, it is identical to the Oppo A91 which was released in China last month.

The Oppo F15 boasts a 6.4-inch FHD+ AMOLED display with a tall 20:9 aspect ratio and in-display fingerprint scanner. Worth noting that Oppo equipped it with a waterdrop notch solution that serves as a house for the 16MP selfie snapper. The display is covered and protected by Gorilla Glass 5 coating.

Moving around to the back we can find a Quad-Camera setup comprising of a 48MP main shooter. In addition, we have an 8MP ultrawide module which can also take macro shots 3-8cm away from subjects. The remaining sensors are a 2MP monochrome shooter and a 2MP depth module. 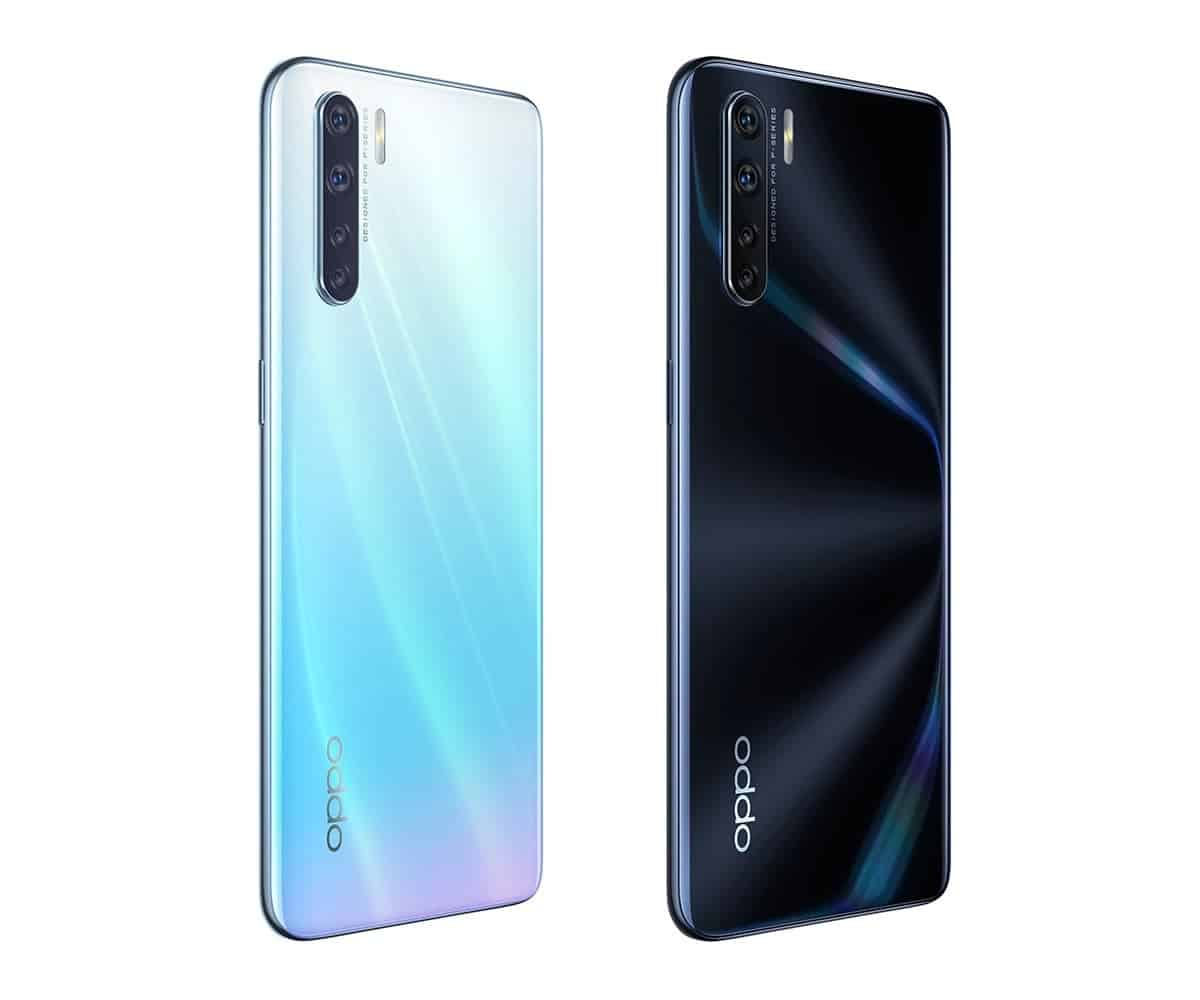 Running the show, we have the MediaTek Helio P70 SoC. It’s an ARM Cortex-A73/A53 octa-core CPU that comes paired with ARM Mali-G72 class GPU. The chipset is made under the 12nm process. We know that it’s not the best offering for 2020 standards but still fits as a good offering in the mid-range segment. The horsepower is accompanied by 8GB of RAM and 128GB storage which is expandable via a microSD slot.

The smartphone draws power from a 4,000mAh battery which is fed with 20W VOOC 3.0 fast-charging. On the software side, Oppo is sticking to ColorOS 6.1 based on Android 9 Pie. At this point, we have been expecting ColorOS 7 firmware which is based on Android 10. Hopefully, the company won’t take ages to provide an update for the Oppo F15. 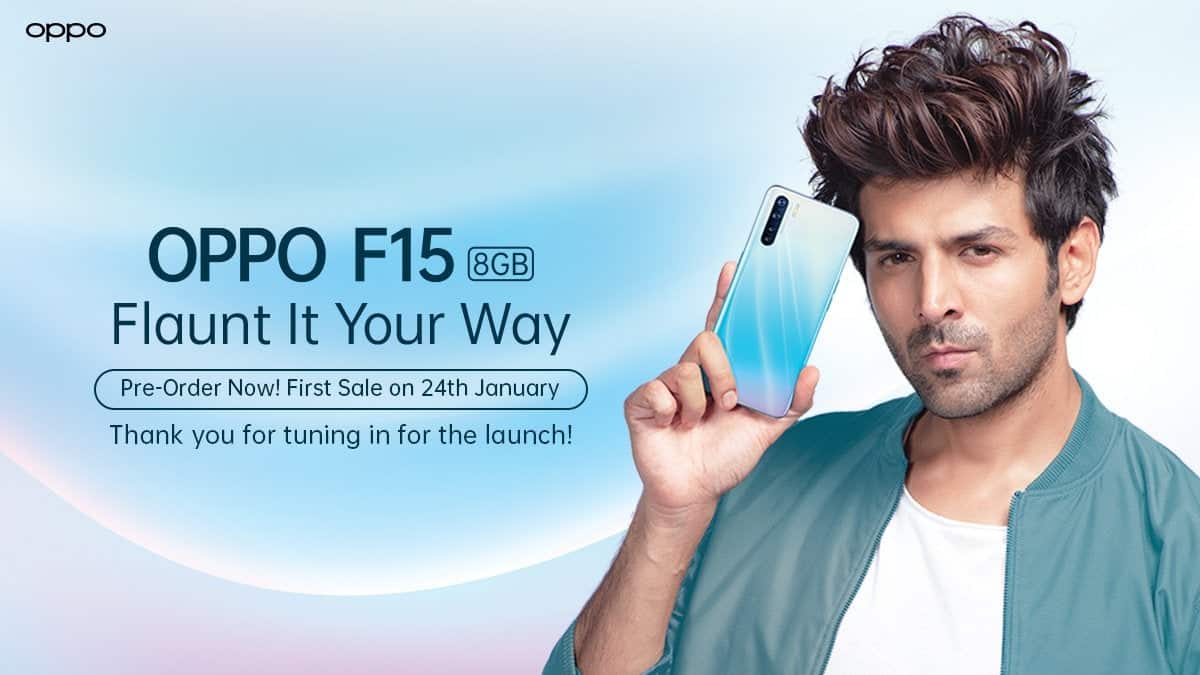 The Oppo F14 will sell in India for INR 19,990 (~$282) via Amazon India and Flipkart. Worth noting that the pre-bookings already started and the handset is available in Unicorn White and Lightning Black colors. Official sales will start on January 24.