Rumors about the OPPO Find X2 have been buzzing on the net since last year. Initially, it was teased to come in June 2019. Later, the company’s CEO said the phone’s release date had been pushed to early 2020. We are waiting for this smartphone to hit the market in the first quarter of this year. So it’s logical we’ll be getting more and more news concerning its look and information in the coming days. As for today, we are offering to take a look at the patent images of a mysterious OPPO smartphone. However, as many users think, this is the same Find X2.

The State Intellectual Property Office today disclosed and publicized a patent for OPPO. This design patent is simply called a ‘smartphone’ and was filed on February 21 last year. The patent shows that there is a moon phase-like design on the back, and the LED flash with three camera lenses are arranged around the top circle. 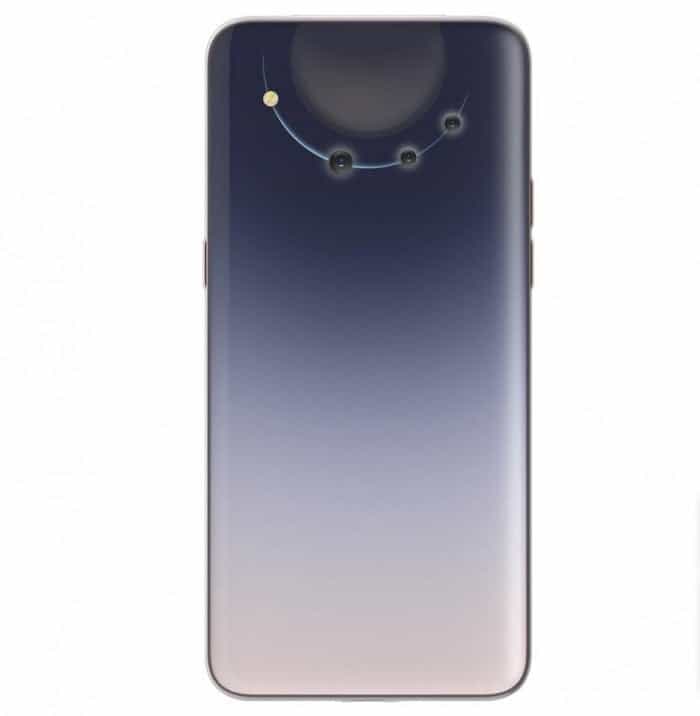 As we can see, the alleged OPPO Find X2 is using a ‘lunar phase’ design. If you remember, the first-gen OPPO Find X had a waveform strip on the back, which was carrying the rear camera sensors and the flash. So we can assume the manufacturer wants to keep the same style. But this time, the curve is more rounded.

According to previous information, the OPPO Find X2 should hit the market in the first quarter of this year. It will be equipped with the Qualcomm Snapdragon 865 processor and support SA / NSA dual-mode 5G. As for photography, it will carry a custom Sony CMOS, supporting directional PDAF. The latter greatly improves the focusing performance. OPPO CEO, Shen Yiren also revealed that the Find X2 supports super flash charging. 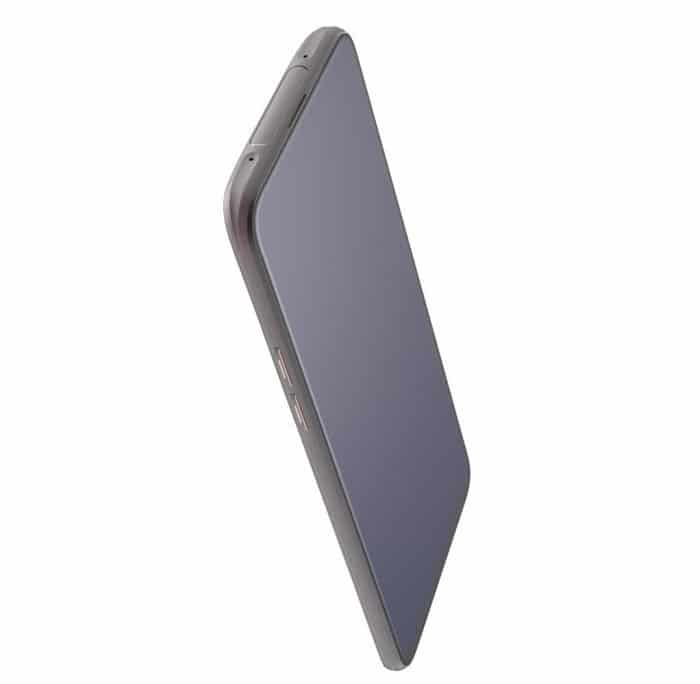 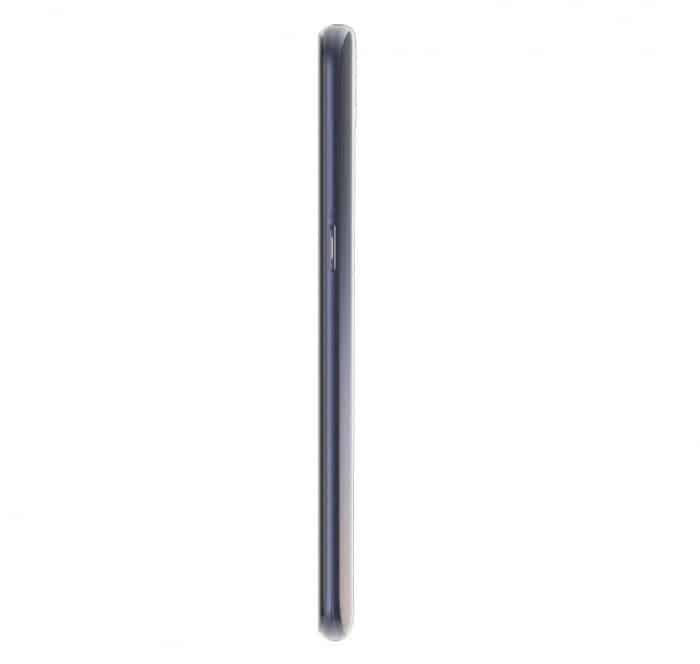 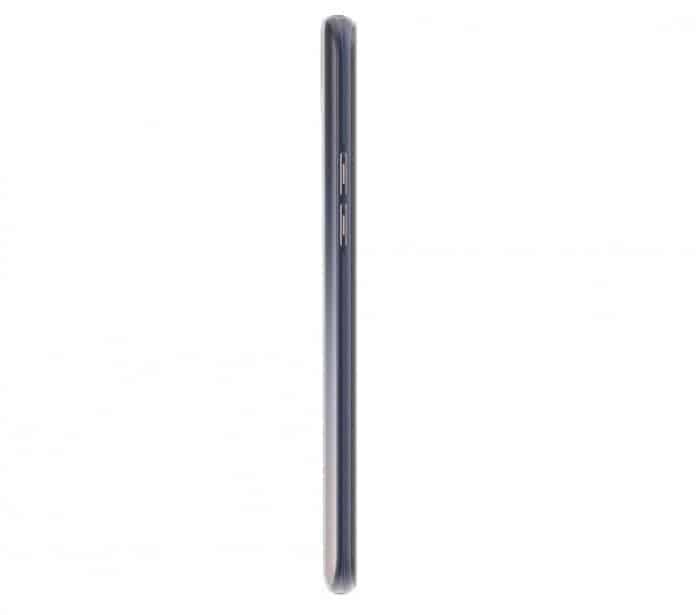 Previous Samsung Launches Galaxy A51 in Europe, Price Starts From $377