Chinese phone maker – Huawei – has apparently found the secret to achieving the best results on camera review site – DxOMark. The brand did indeed just manage to get their Honor V30 Pro in the top three; more specifically in second place, just after the Huawei Mate 30 Pro 5G and before the Huawei Mate 30 Pro (non 5G).

The Honor V30 Pro achieved a final score of 122 points, divided into a whopping 133 for photos and a rather low 100 in videos. Let’s find out how the handset managed to get such a score! 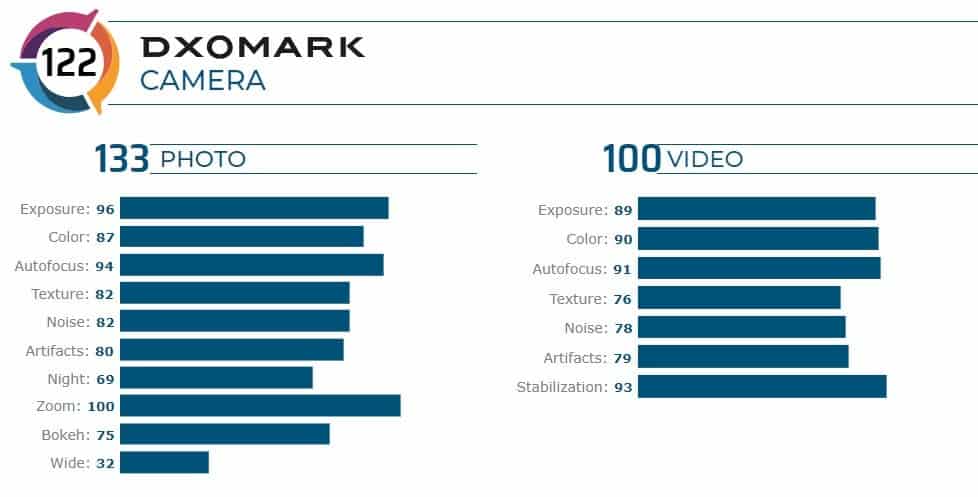 So, as far as photos were concerned, the Honor V30 Pro was able to snap pictures with high detail and low noise. It had an accurate exposure with wide dynamic range and a good zoom performance up to medium range. The smartphone did well also in photos with bokeh effect and photos shot at night; with pleasant texture & noise rendering.

Where the handset didn’t do too well was in autofocus, with frequent failures. It added some blue color casts in shadow areas and geometric distortion in ultra-wide shots. Meanwhile autofocus and stabilization issues occasionally impacted sharpness. 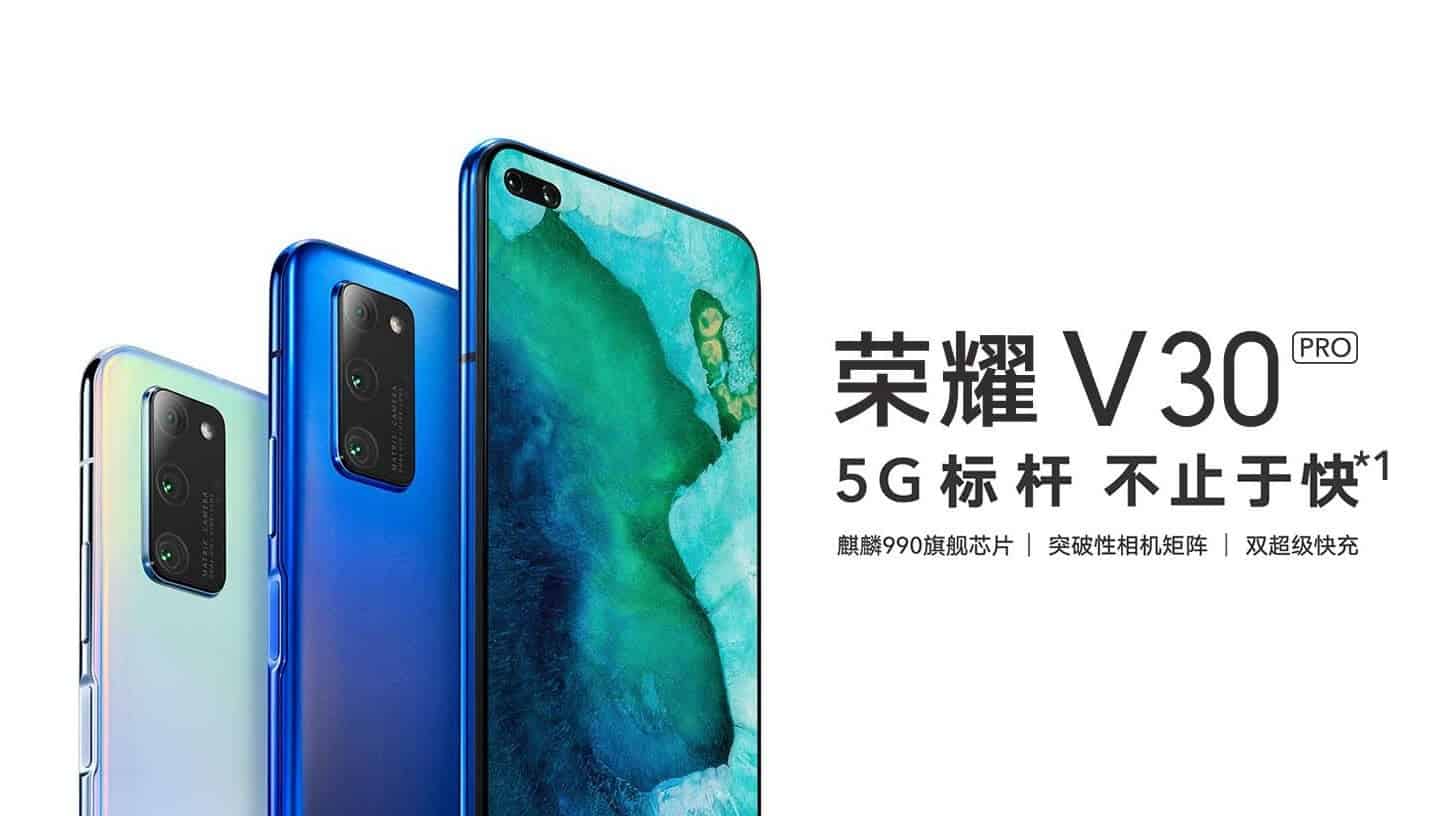 Moving onto the video part of the review. Honor’s V30 Pro showed a quite accurate target exposure; with nice color rendering both outdoors and indoors. Additionally, it brought a good texture quality while keeping noise low. Finally, video stabilization was effective and displayed no issues.