Have you ever wanted to upgrade your smartphone to its next generation by paying a little fee? Well, now you can with the Huawei Mate 20 Pro, at least on the looks side. 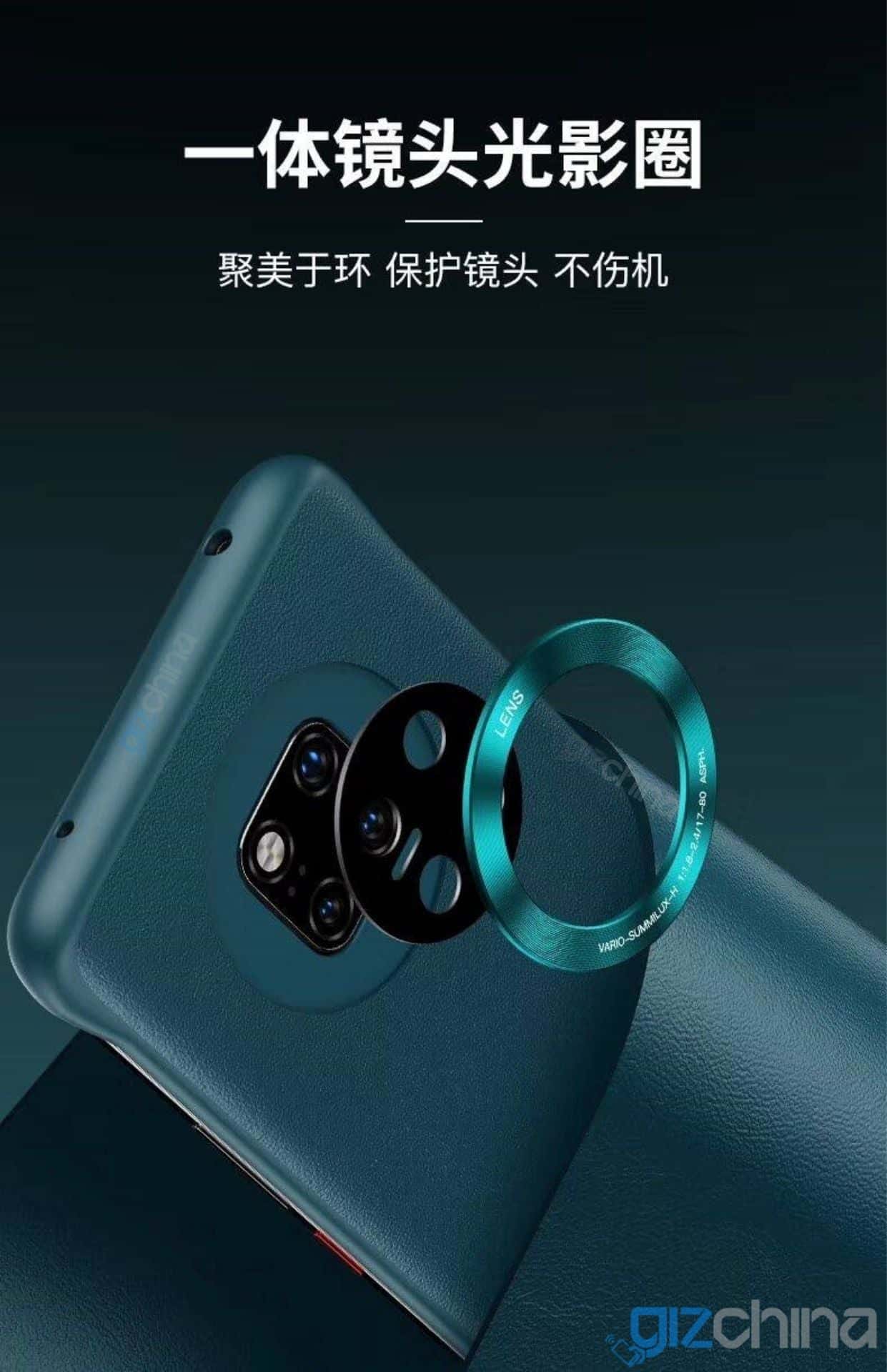 Chinese accessory brand – Pinduoduo – did indeed produce a special case for the Mate 20 Pro which turns it into a Mate 30 Pro. The way it works is pretty straight forward too. You simply get your Mate 20 Pro and put it in a case that has an additional camera module. The additional camera module does – of course – have a circular shape, just like on the Mate 30 Pro, with clear camera cutouts, which means the functionality of the smartphone cameras remain unchanged.

To make it look even more legit, Pinduoduo also added a fake LED flash in the upper left side of the case. So, if you’d look a the phone from the back you’d never think it’s anything but a Mate 30 Pro. Needless to say, that flash module is there just for looks and it won’t work.

We would also like to point out that the final look on the store page is probably different than what you’ll get. Basically, they show a smartphone with four rear cameras, when in actuality you’ll only have three plus an LED flash. So a real Huawei fan will notice the device isn’t legit. 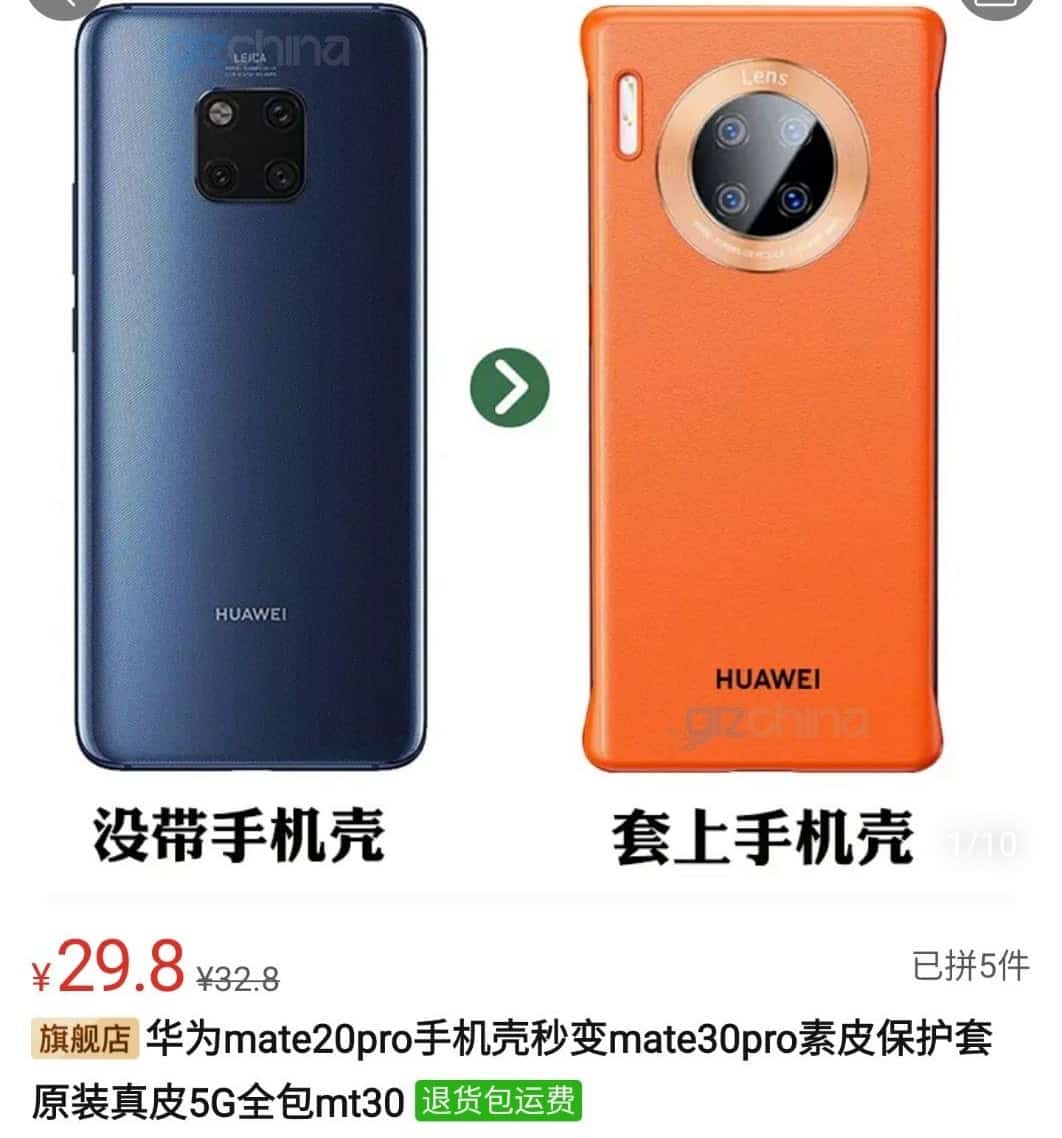 What do you guys think about the fake Mate 30 Pro case? Any Mate 20 Pro owners interested in getting on? Let us know down below!

Next European Union to restrict the development of artificial intelligence