Last year, we have seen smartphone manufacturers such as Samsung and Huawei launching their foldable smartphone. It’s been a long time since Xiaomi has been teasing its own iteration of a foldable phone and we’re yet to see it. Well, it seems like Xiaomi Foldable Phone patent has surfaced online and this time we’re looking at a clamshell design. For those who’re unaware, Moto Razr also features the same clamshell design. 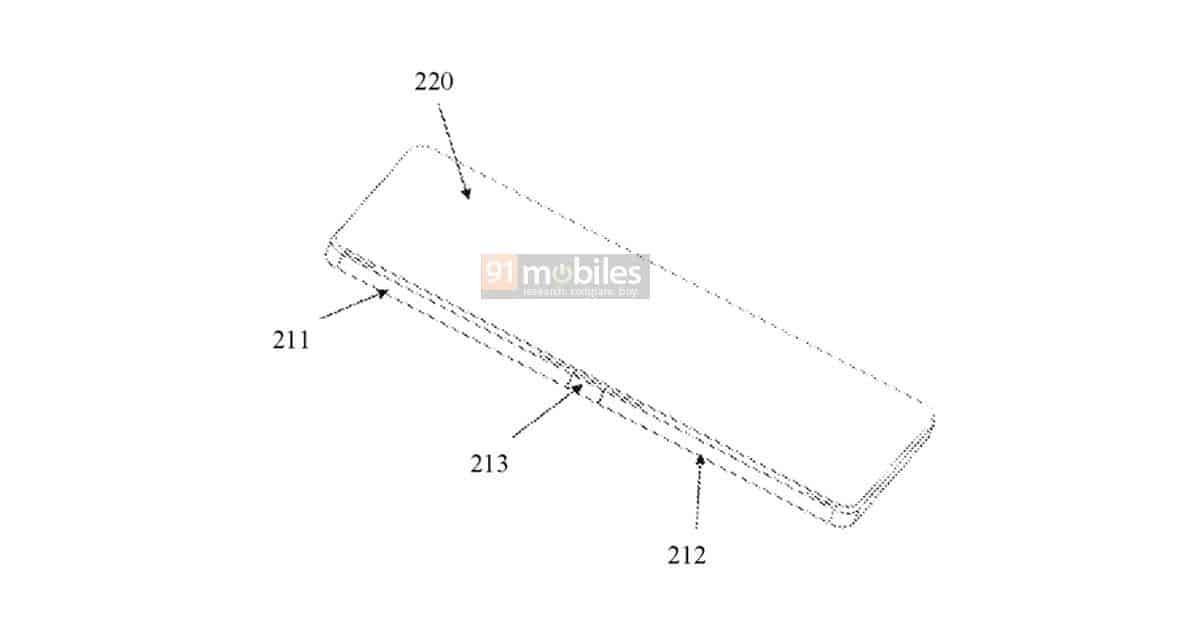 As per the new report, Xiaomi has filed for a new patent at the United States Patent and Trademark Office (USPTO). Looking at the listing, it seems like the patent was originally filed way back in July 2018. The organization has just published it earlier this week. The patent reveals that the foldable phone will make use of a rotating shaft that connects the and bottom display. There will be magnets around the edges so that the phone can remain folded and no accidental opening occurs. 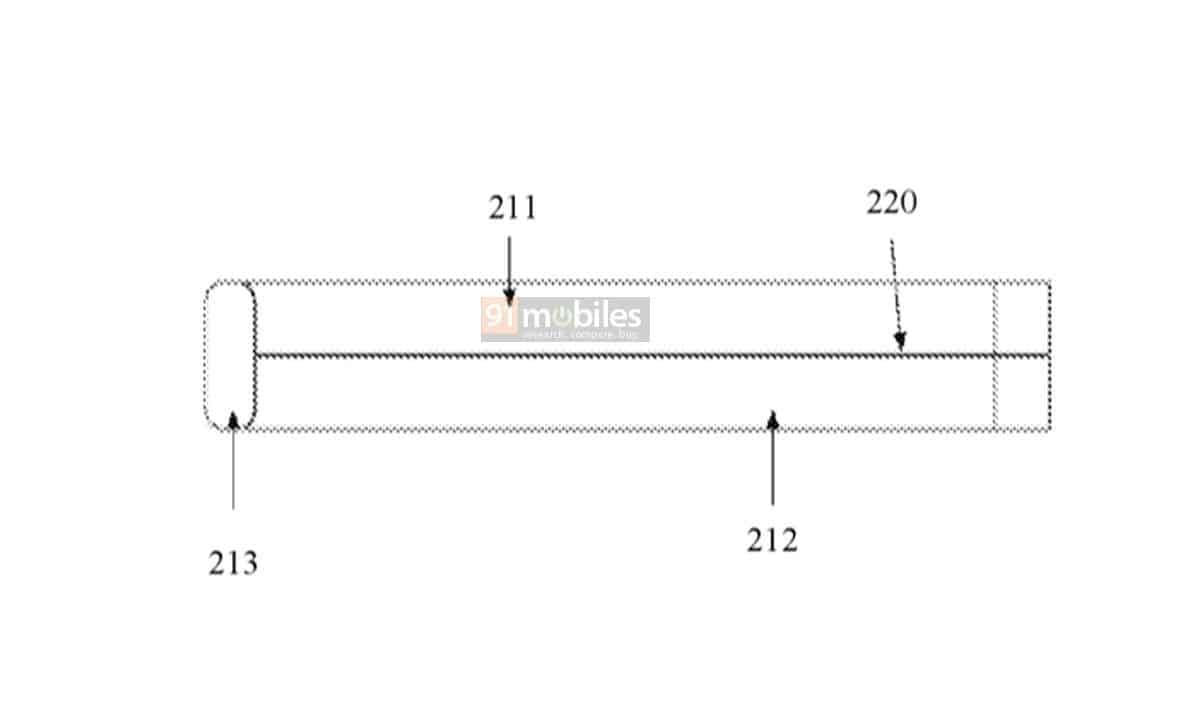 It is worth noticing that there is no notch or cutout shown to accommodate the front selfie shooter. With that said, the patent did not reveal any hardware specifications of the device. In the past, we have seen numerous Xiaomi Foldable phone patents surfacing online. If a company files for a patent, it does not mean that the actual product will launch. Although if a similar device launches from the Chinese company, it would be interesting to see how well it pits against the similarly designed Moto Razr. 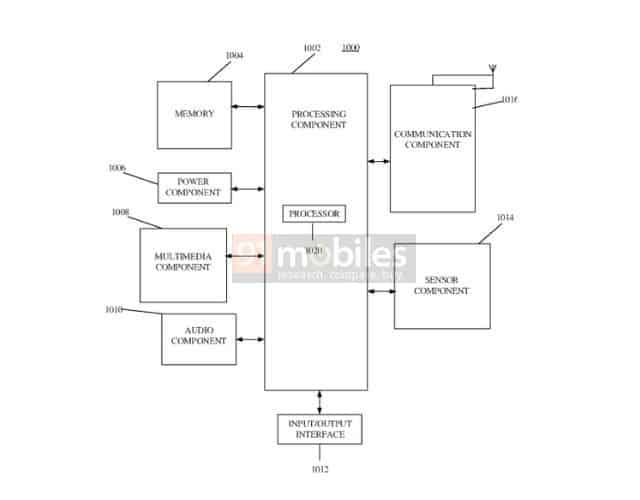 Speaking of foldable phones, Samsung will launch its next version dubbed Galaxy Z Flip next month. With more and more foldable devices coming to the scene, we might finally see Xiaomi flaunting its own iteration of a foldable smartphone. The Chinese company has been bringing smartphones with innovative features. A couple of months ago, we saw Xiaomi Mi Note 10/ Xiaomi CC9 Pro with a massive 108MP Penta-camera setup.

Previous Nokia TA-1207 Surfaced on FCC Listing, Might Be the Nokia 1.3

Next Samsung Galaxy A71 5G Possibly Coming to the US

Android 11 is the most difficult Android system to adapt – Xiaomi