Nokia is now working on a new budget smartphone if the recent report is to be believed. As per the report, A new Nokia phone with the model number TA-1207 has made its appearance on the FCC certification listing. As expected, the listing has revealed some key early details of the device. Considering the surfaced information, it seems like the phone will go by with the moniker Nokia 1.3. As the name suggests, it is going to be a successor to the previous Nokia 1.2. 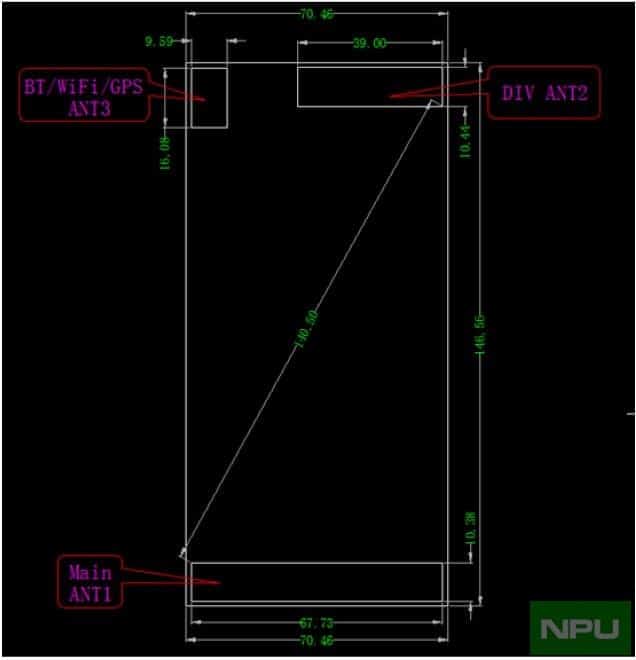 Looking at the antenna diagram, we can say that the upcoming Nokia device will come with a dimension of 146.56 mm x 70.46 mm. This means that we might see the phone featuring a display size of somewhere around 5.7 to 5.8-inches. It is worth mentioning that the previous-gen Nokia 2.2 comes with a similar dimension.

The listing also showcases a battery capacity of 2,920mAh. This means that the alleged Nokia 1.3 will feature a 3,000mAh battery officially. Considering the previous rumors and leaks, the device might run on Snapdragon 215 chipset underneath.

It seems like the smartphone maker is planning to offer similar specs to Nokia 2.2 in the cheaper Nokia 1.x lineup. Unfortunately, we don’t have any other information at the time of writing this. Since the device has made its way to FCC, we might see more information hitting us in the coming days. In other related news, another Nokia smartphone surfaced online with the model number TA-1234. As per the listing, it is going to be the company’s first smartphone to run on the Android 10 operating system out-of-the-box. Lastly, the company is also working on its next flagship device dubbed Nokia 9.2. It is expected to hit the market this fall.