Following the launch of Samsung Galaxy A71 in December of the past year, Korean tech giant – Samsung – appears to be interested in releasing a 5G version of said device.

Samsung Galaxy A71 5G Possibly Coming to the US 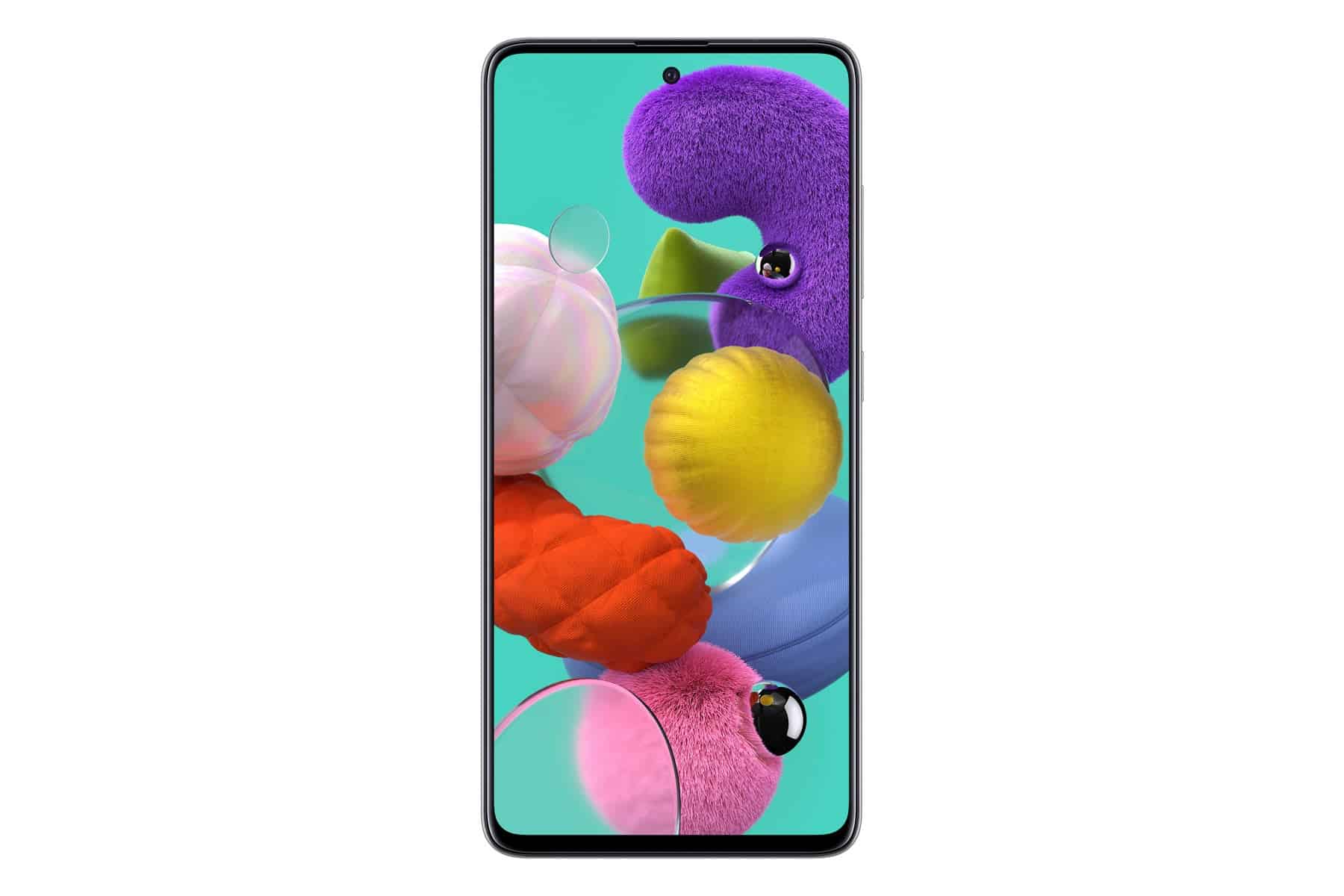 The report comes straight from the authority as far as Samsung news are concerned – SamMobile. According to them, the phone maker is indeed working to launch two variants of the Samsung Galaxy A71, which go by the model name “SM-A716U” for the carrier version and “SM-A716U1” for the unlocked alternative.

The Galaxy A71 5G would be Samsung’s second A-series 5G mobile phone (the first is the Galaxy A90 5G) and their first mid-range phone to feature support for the next generation cellular network.

It’s been reported that the Samsung Galaxy A71 5G will also be the company’s first smartphone with the Exynos 980 CPU. The Exynos 980 is based on an 8nm manufacturing process; it uses two Cortex A77 cores (the first in the industry) plus six Cortex A55 cores. Meanwhile on the GPU side we find a Mali-G76. 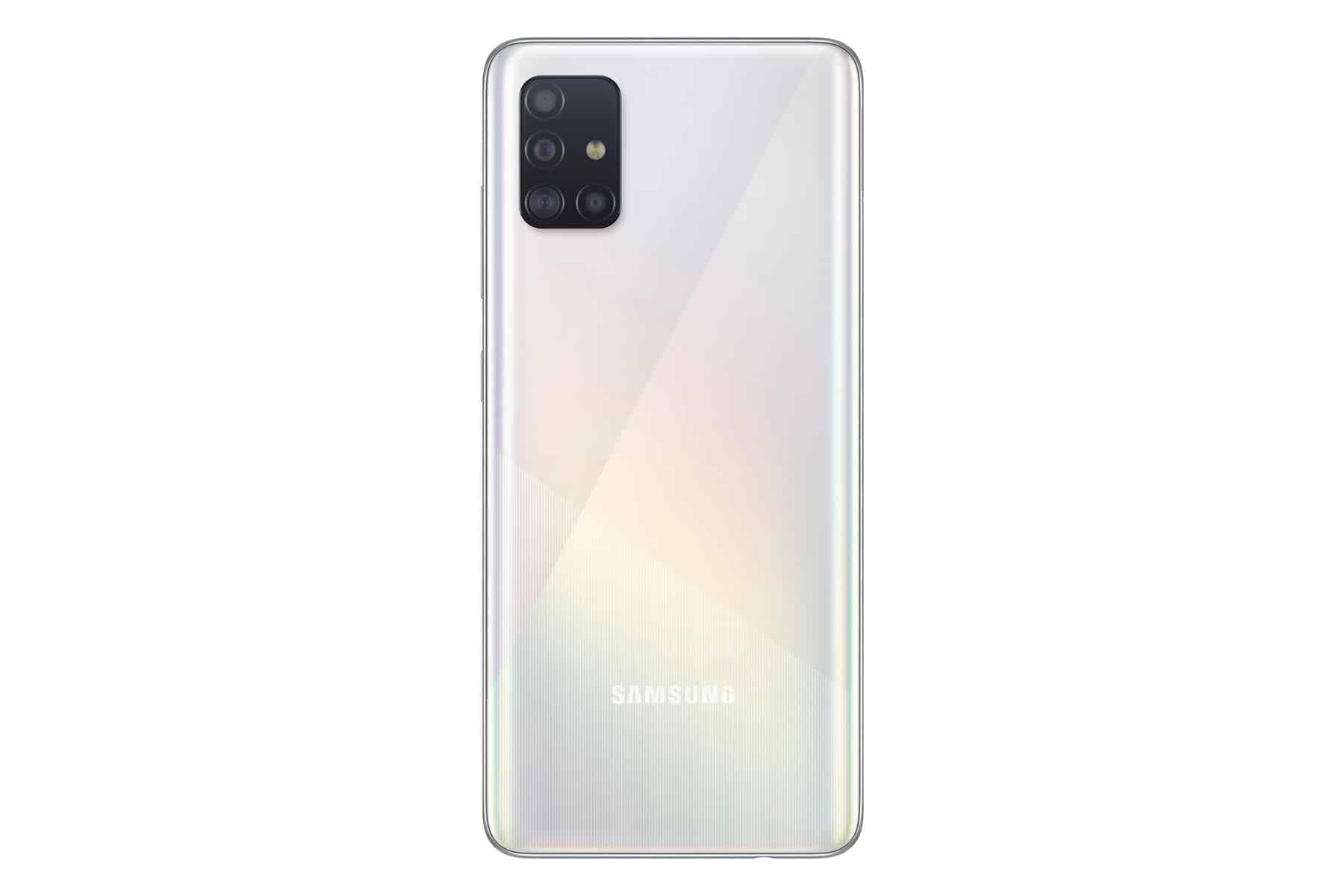 Differently from the Exynos 9825, which requires an external 5G modem, the Samsung Exynos 980 does integrate 5G support. This brings power consumption down and at the same time adds support for WiFi 6; a feature currently used by Samsung flagships. Additionally, the Exynos 980 also supports HDR 10+ video decoding and can work with cameras with a resolution of up to 108MP.

We do not know when the smartphone will be released at the time of writing, but it’s definitely going to be a very interesting option in Samsung mid-range segment.

What do you guys think about an “affordable” 5G option from Samsung? Would you be interested in it? Let us know down below!