Chinese phone maker – Honor – just held an event in London, UK, in which they unveiled the new Honor MagicWatch 2 limited edition. The smartwatch was re-designed in collaboration with a few artists and designers including including Jacky Tsai, George Greaves, Wang DongLing and Giovanni Ozzola. 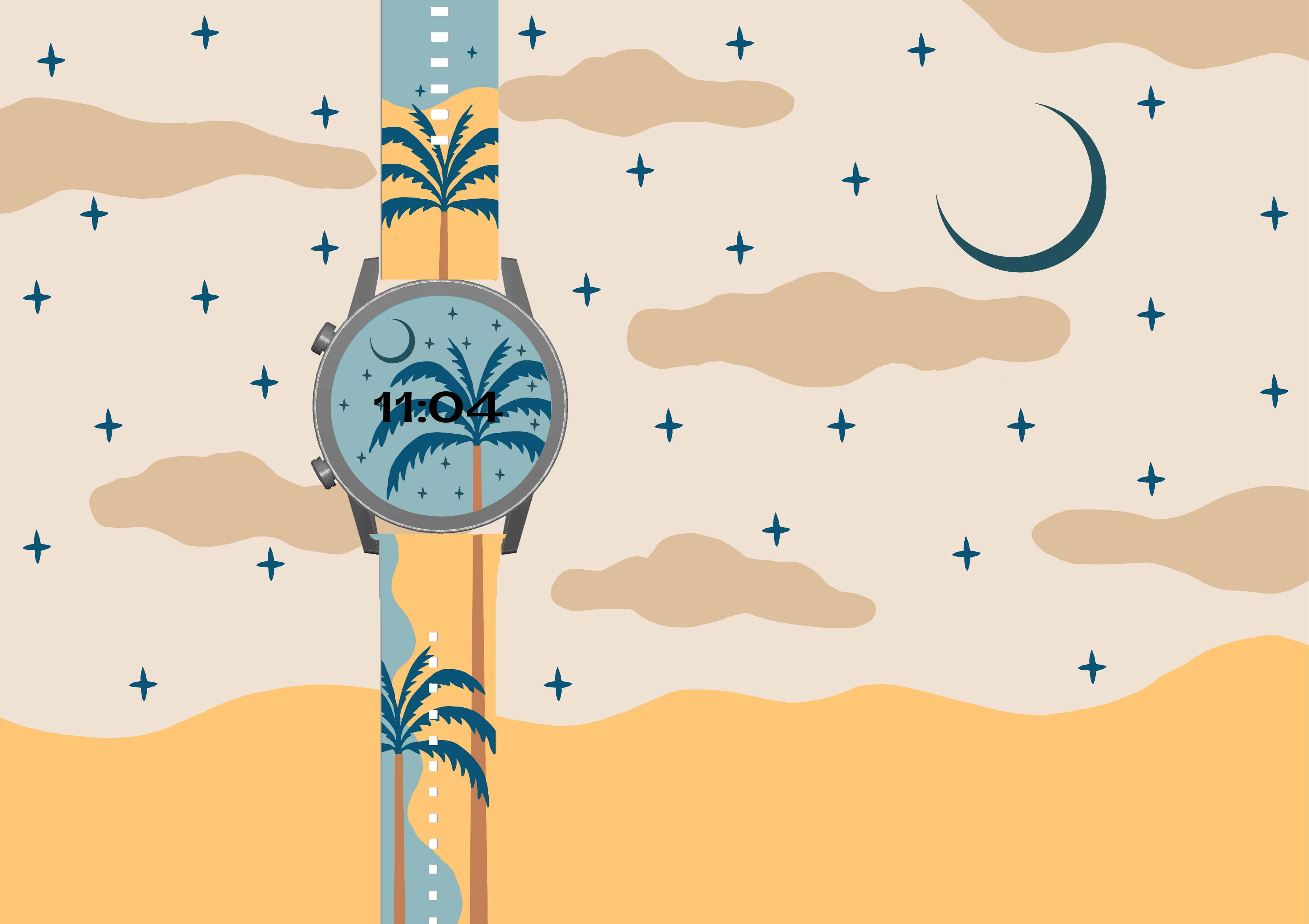 This meant that Honor’s wearable designers, executives and design partner from Designit had an opportunity to share their fashion-forward design philosophy and the inspiration behind the design of the device.

On the hardware side, the Honor MagicWatch 2 is available in two sizes: 46mm and 42mm- The 46mm variant is designed with an auto-racing watch panel, evoking a sporty; while the 42mm variant is designed with fashion in mind, with a smooth and sleek aesthetic. There are also three different straps to choose from, including elastic rubber, leather and metal; so that you can customize the watch for any occasion.

The smartwatch boasts a 1.39-inch full-color AMOLED touchscreen with customizable watchfaces and up to 14 days of battery life. Additionally, it does not lack a big range of health and fitness features for the sporty people out there. 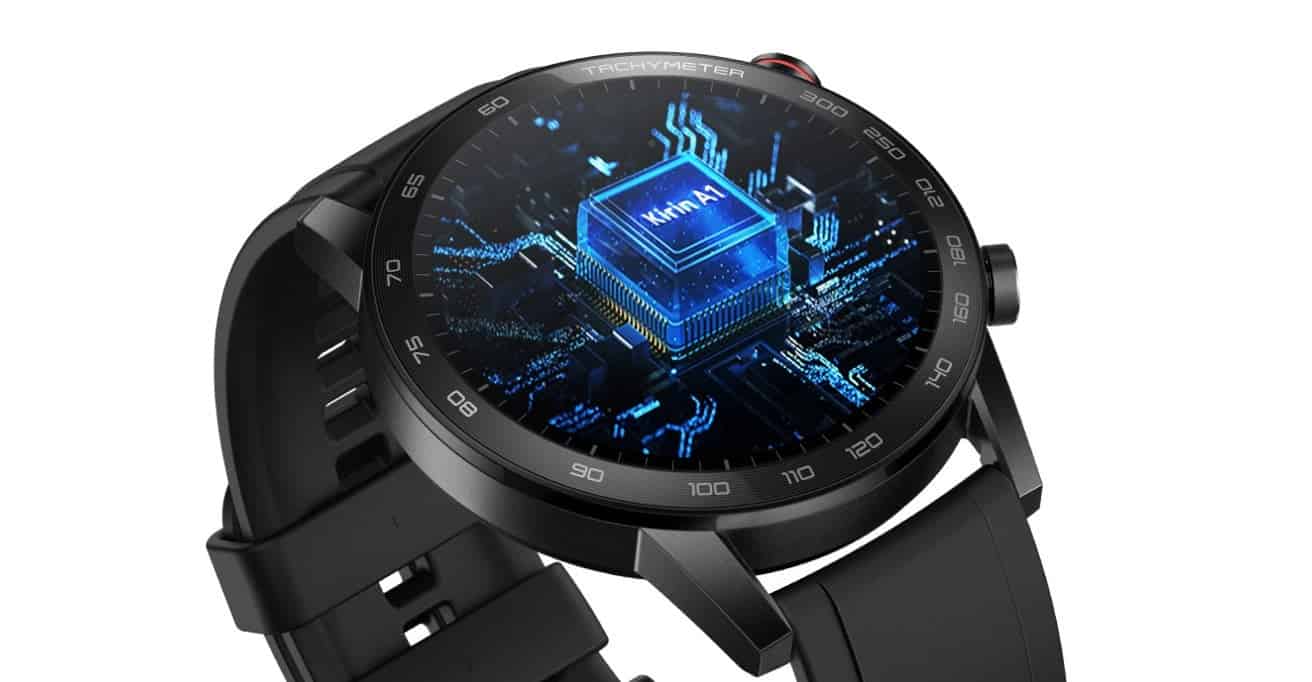 As far as pricing is concerned, the Honor MagicWatch 2 46mm Charcoal Black is available to purchase from £159.99 in the UK on Amazon and eBay and coming soon to John Lewis starting
from 3rd February, 2020. The 42mm Agate Black variant of the watch will be available from £149.99 in the UK on Amazon and John Lewis starting from 12th February, 2020. We stil don’t have a pricing for the different limited edition, but we expect them to be quite pricey.

Previous Huawei & Honor Agree with Sony: It's Too Early for 100MP Cameras on Phones

Next Realme's market share declines in India in Q4 2019