People familiar with the matter said that Apple is expected to officially launch this new iPhone as early as March. They also added that the assembly of the new iPhone will be shared by Hon Hai, Pegatron, and Wistron. 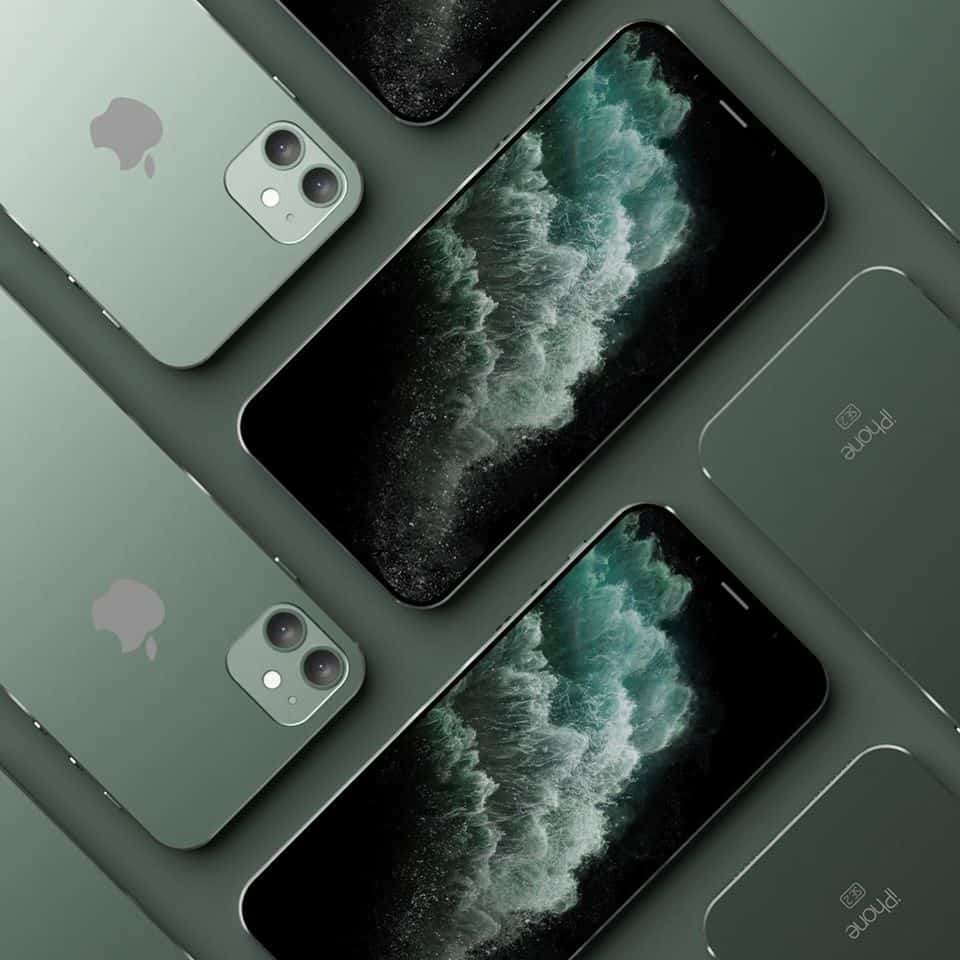 New iPhones are expected to have Touch ID built into the Home button. Thus, Apple will reuse this mature technology instead of choosing an under-screen fingerprint sensor like most modern Android phones. However, this model does not support Face ID biometric authentication. But it will use the same processor as Apple’s current flagship device, the iPhone 11.

More affordable iPhones have been welcomed by consumers, including the latest iPhone 11, which starts at $50 less than a regular iPhone. The strong demand for the iPhone prompted Apple to ask Taiwanese semiconductor manufacturers to produce more chips this quarter.

Low-cost iPhones may help Apple gain a competitive advantage in emerging smartphone markets where price competition is most intense and fast-growing, especially in India. The iPhone is still selling poorly in India, which is flooded with aggressively priced Android competitors, some of which sell for less than $200. Nonetheless, Apple still intends to develop its own market segment and is looking for the location of Apple stores in the country.

Apple hopes that its smartphone shipments will resume growth this year. It has also set a goal of more than 200 million units by 2020. The successor to the iPhone SE will play an important role in this task.

Next PS5 Survey: European Gamers Want Better Graphics - What do you want?

Apple sends invites for their March 8 event – what’s there to see?