The PlayStation 5 and Xbox Series X are the hottest topics for gamers presently. While we await the official arrival of these consoles, a recent survey of PS5 gamers shows what new features a majority want. A recent survey by ISFE and GameTrack asked about 8,000 consumers what they need from the upcoming PS5. These consumers cut across Spain, Germany, France, Italy, and the UK. 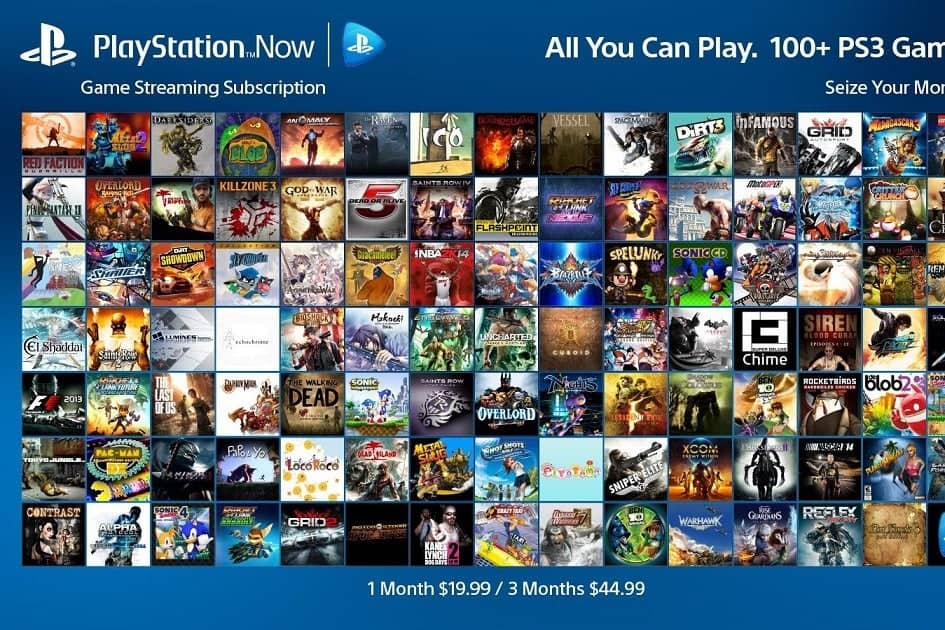 According to the results, 68% of gamers needs better graphics or visuals on the PlayStation 5. The percentage increases to 78 if we only consider console users specifically. One of the main selling points of the PS5 is a shorter loading time. Interestingly, 63% also placed priority on shorter loading time.

From the survey, its obvious that a bulk of gamers want better graphics – at least from some major European countries. However, a good chunk also needs shorter load times, motion controls, and backward compatibility. In addition, the least needed feature is VR support.

There is more about this survey on GamesIndustry.biz. However, what feature will you like to see in the upcoming PlayStation 5? Is better graphics/visuals a key feature for you? Let us know your thoughts in the comments below.

As of now, there is not much-confirmed information on the upcoming PS5. According to speculation, there will be a crucial conference on February 5th where the company will unveil the major specs, launch date and perhaps pricing of this console. In other reports, we recently saw the development user interface of the PS5 for the first time. From the screenshots shown, the console interface of Sony PS5 looks similar to that of PS4. It uses a familiar square tile design as well as a blue background. In addition, the Sony PS5 host has a 1TB SSD and the system version is 0.100.020. As for its design, some sketches of the upcoming PS5 gives us a clue to what this gaming console will look like. The sketches are from a recent patent filing by Sony. Although the patent application is not confirmed, the sketch is not far from what regular gaming consoles look like.

Previous Apple's New Low-Cost iPhone To Be Assembled in February