On October 2, 2019, Microsoft briefed us on the Surface Duo Android dual-screen device. This is the first smartphone after Microsoft announced that it has abandoned the ill-fated Windows Phone. Don’t think of it as a smartphone device. Surface Duo runs a custom version of Android and also has a new Microsoft Launcher experience. 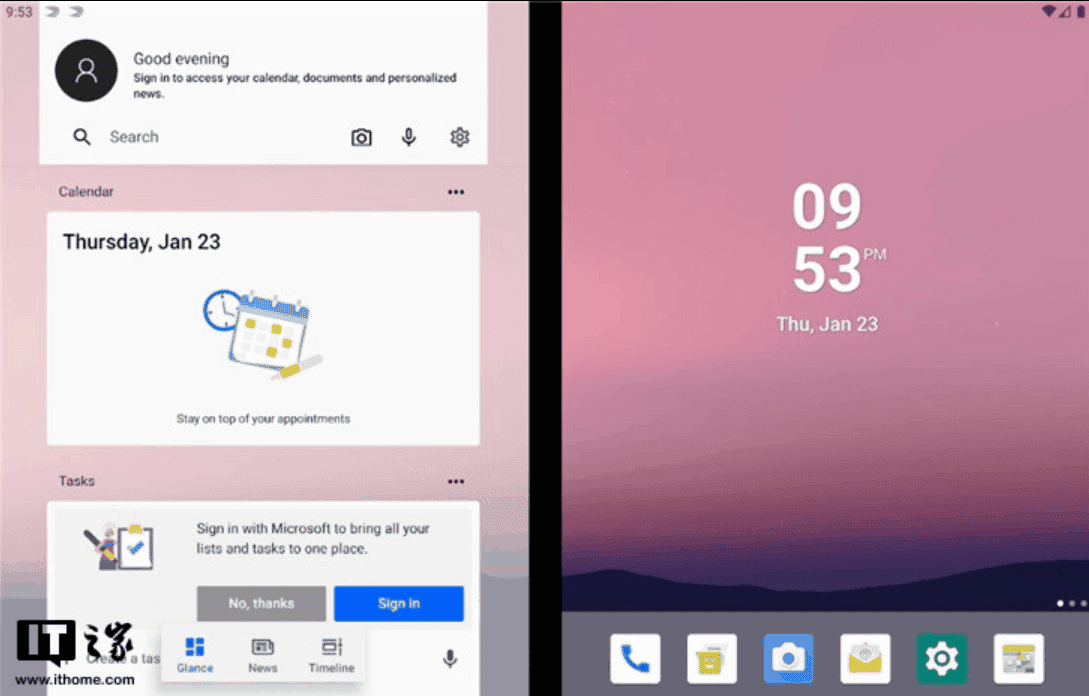 Surface Duo is still very mysterious. We need to know a lot about Microsoft’s upcoming smartphone that will be launched later this year. Although Microsoft is reluctant to talk about hardware details such as the camera module, it has provided us with the early appearance design of the Surface Duo Android UI.

Microsoft’s Android SDK for Surface Duo gives us a feel of this new device before it arrives. The SDK is intended for developers to build new applications for the new Android experience on Surface Duo and is ready to upgrade existing applications. 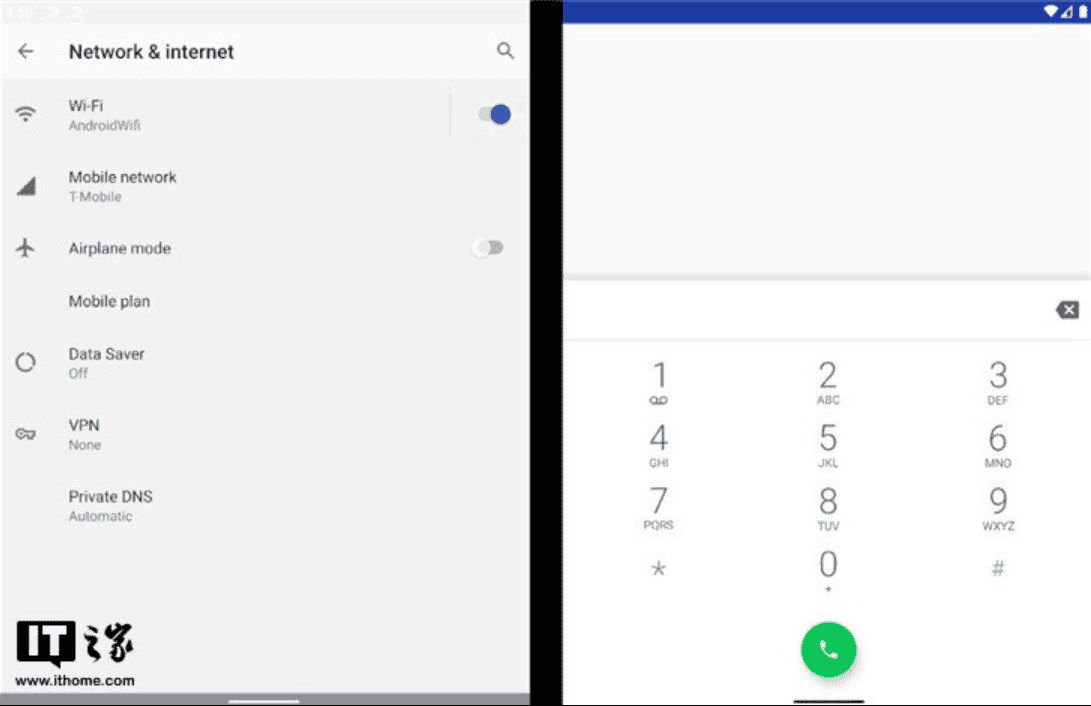 The new SDK obviously comes with an emulator that reveals a lot of information about the new user interface and gestures. The emulator is based on AOSP (Android Open Source Project), which means it doesn’t have any Google applications.

Before the Surface Duo launches in December 2020, Microsoft will need to tackle some rough spots. Microsoft is still developing the Android experience, but basic features, including mobile phone apps, seem to be working well.

Next Google I/O 2020 Dates Are Here! Pixel 4a and Android 11 Beta Expected to Launch