Every year, Google hosts its annual developer conference called Google I/O to announce its new hardware, software and various updates on its existing apps and services. We now finally have the dates for the Google I/O 2020 conference. As expected, the conference will take place at the company’s headquarters in Mountain View, California.

Coming to the dates, the conference will commence from May 12 and will last till May 14, 2020. To reveal the dates of its upcoming conference, the search engine giant teased a collaborative online game. The completion of which will reveal the official dates of the event. Furthermore, Google CEO Sunder Pichai also tweeted the dates soon after. 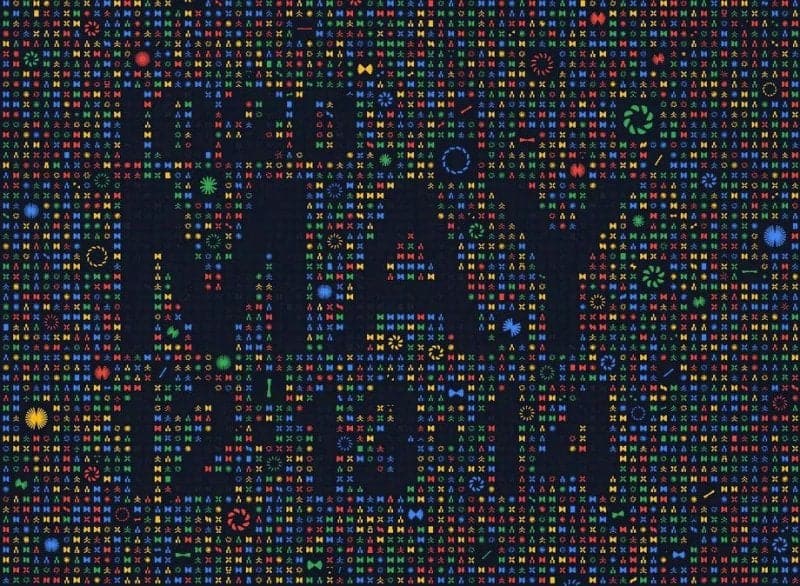 We’re expecting the company to announce its upcoming affordable Pixel devices dubbed Pixel 4a and Pixel 4a XL at Google I/O 2020. For those who’re unaware, Google launched Pixel 3a last year at the I/O 2019. We might see the Snapdragon 73o and Snapdragon 765 chipset on the mid-ranger Pixel devices. Apart from smartphones, we should see the official announcement of the next iteration of Android i.e. Android 11.  After the announcement, the company will soon initiate the beta program for the same.

Cosmos aligned. We'll be back at Shoreline Amphitheatre in Mountain View for this year's #GoogleIO on May 12-14! pic.twitter.com/3bZqriaoi1

Speaking of Android 11, Pixel 4 recently was spotted running the beta version of the upcoming software. Since last year Google announced its next-gen Nest hardware, we should see more Nest hardware making its way to the market in the keynote. With that said, it would be interesting to see what Google has in its stores for its upcoming event.

In other related news, Google has now valued at the second position in the top 10 most valuable brands of 2020. The company now worth $159.7 billion which is a solid 11.9% improvement as compared to the last year. For those who’re unaware, the search engine giant was earlier at the third position in the year 2019. It has now taken the place of Cupertino-based Apple.