In recent days we have talked a lot about Poco, the sub-brand of Xiaomi that revolutionized the market a year and a half ago with its Poco F1. In recent days, we have been seeing how Poco has reactivated, republishing material on their social networks. Also, announcing that their next phone will arrive in the first quarter of 2020. In addition, we have been able to see the alleged real images of the Poco F2 Lite. As well as a Geekbench result of the Poco X2.

Well, now we have a supposed real image of what would be the Poco X2. It’s a phone that we already predicted to be a variant of the already known Redmi K30 4G. As always, we ask that you keep a certain degree of skepticism because, in the end, it could be a series of modifications created by some users to show the name of Poco X2 on a Redmi K30 4G.

At the time the Redmi K30 was introduced, both the 4G and 5G models, many of us think that globally it would be called Xiaomi Mi 10T. This is what already happened with the Redmi K20 and the Xiaomi Mi 9T. Finally, it seems that globally the Redmi K30 4G will arrive under the name Poco X2. This name has already been confirmed in the teaser of the brand itself, as seen in the image below these lines.

The point is that today a series of images have appeared on the Internet. It would confirm our suspicions that the Poco X2 is really the Redmi K30 4G. It has two holes on the screen (combined to form a pill type) in the top right corner. We remind you that this is the only Xiaomi phone with this feature. It would not be the first time that the firm takes advantage of the global launch of a device to change its name and even “brand”. 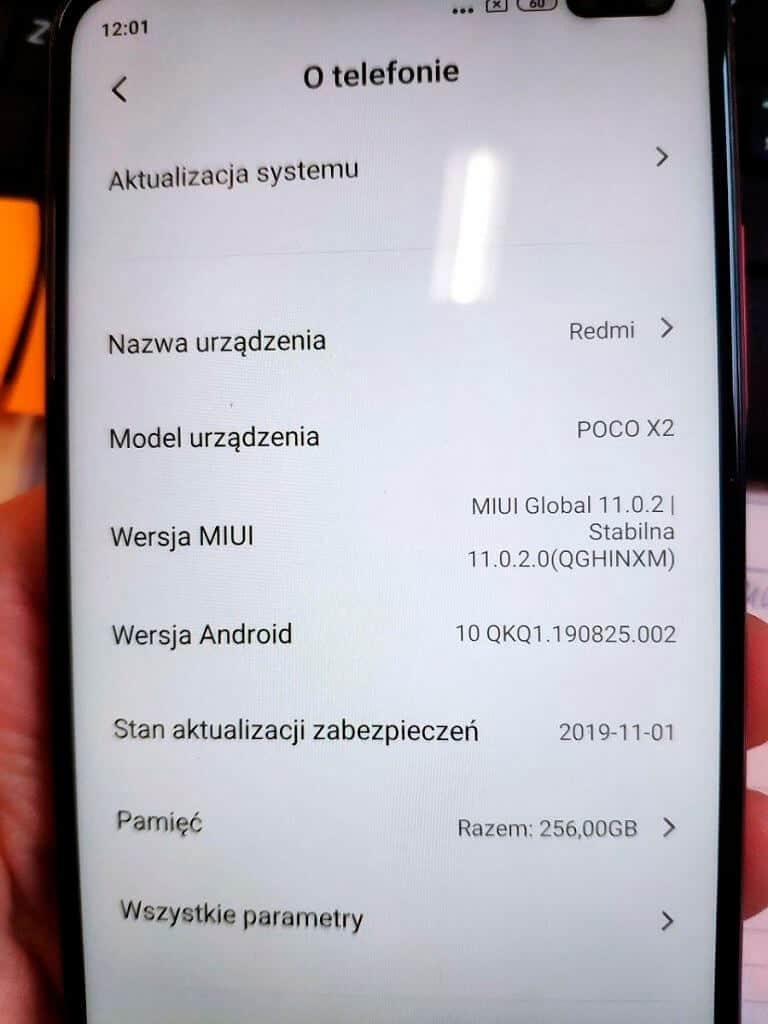 Anyway, although the picture seems completely real, it may have been tricked. Well, not the photograph itself, but the system. With the necessary tools and knowledge, in the device information, you can show the name you want. And in this case, you could have changed the name of Redmi K30 to that of Poco X2. Although taking into account the previous rumors, it could be real.

Next LG to phase out the G series, V series will compete with Galaxy S series