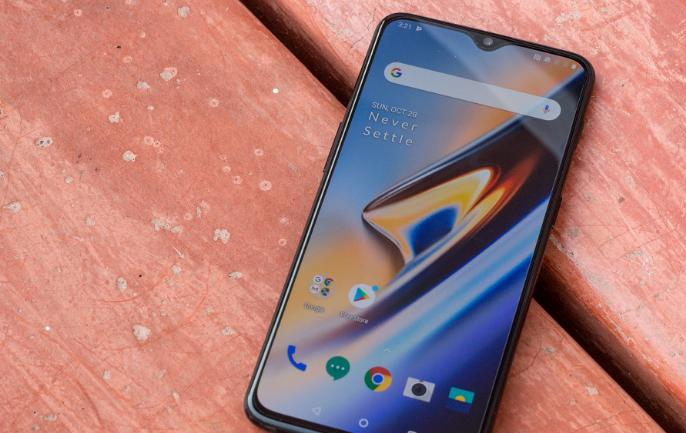 The latest report shows that the OxygenOS 10.3.1 update is now available for OnePlus 6 / 6T. This update comes with many bug fixes associated with the original Android 10 update. It improves system stability, updates Google’s December security patches, and more.

The update also stabilizes Wi-Fi connections on 5GHz networks. If you have a OnePlus 6 series, you can try going to Settings > System > System Update to accept the update.