At CES 2010 earlier this month, OnePlus showed off its new Concept One, the company’s first ever concept phone. The handset brought a very unique design with a hidden camera module on the back. 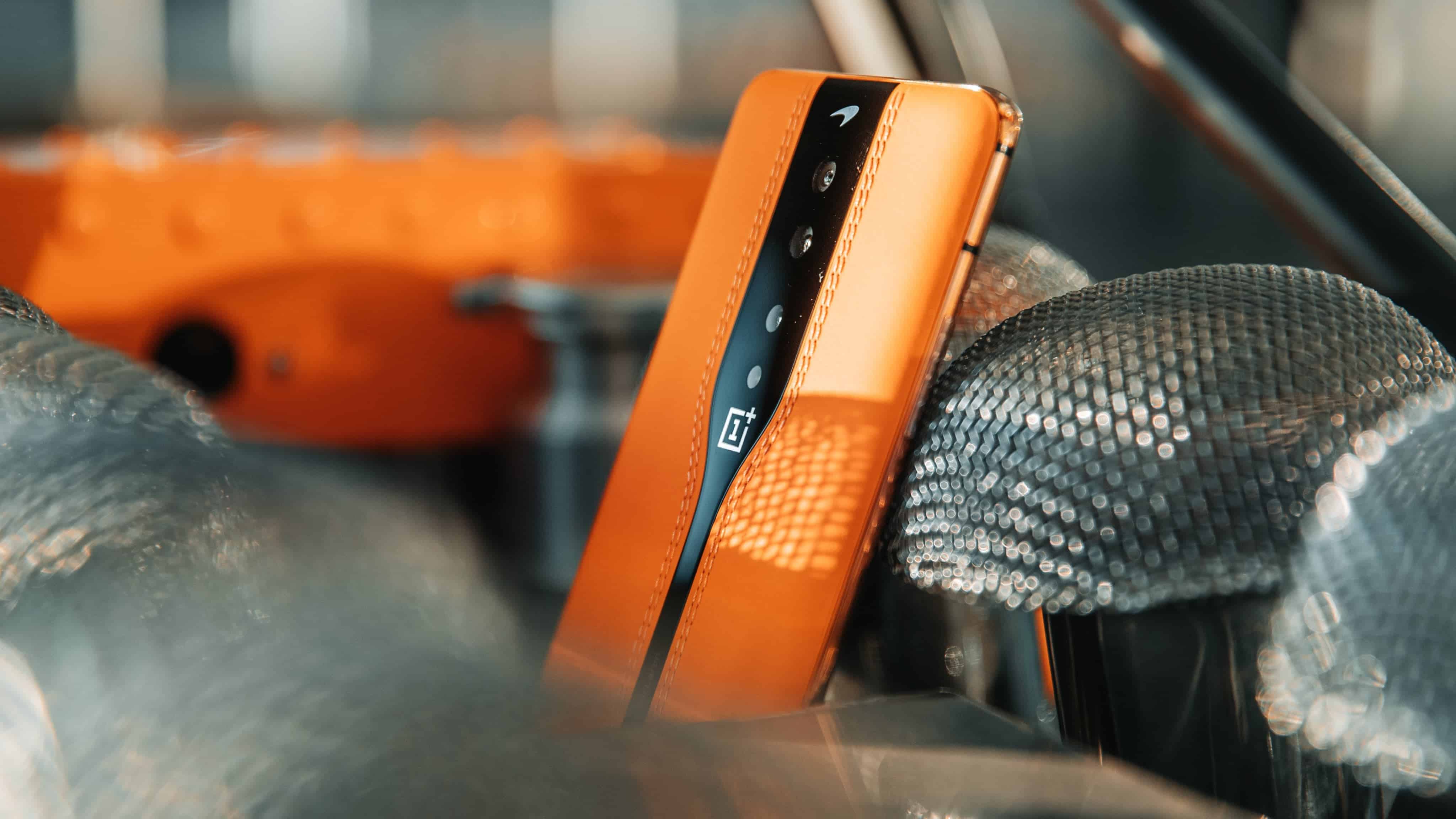 Basically, when the rear cameras are not needed, the entire camera module is hidden under a layer of a special color-shifting glass. When you need to snap a photo, the glass on the rear-facing lens becomes transparent; thus exposing the camera sensors.

The color-shifting effect is achieved by using different layers of glass, one of which can be made darker by sending current to it. We’ve seen a similar technology on rooftops of super cars such as McLarens‘. Not by chance the smartphone is created in collaboration with the British automotive company. As a matter of fact, we also have a McLarens logo on the back of the handset.

ALSO READ: ONEPLUS CONCEPT ONE UNVEILED AT CES 2020 – NOTHING MORE THAN A CONCEPT? 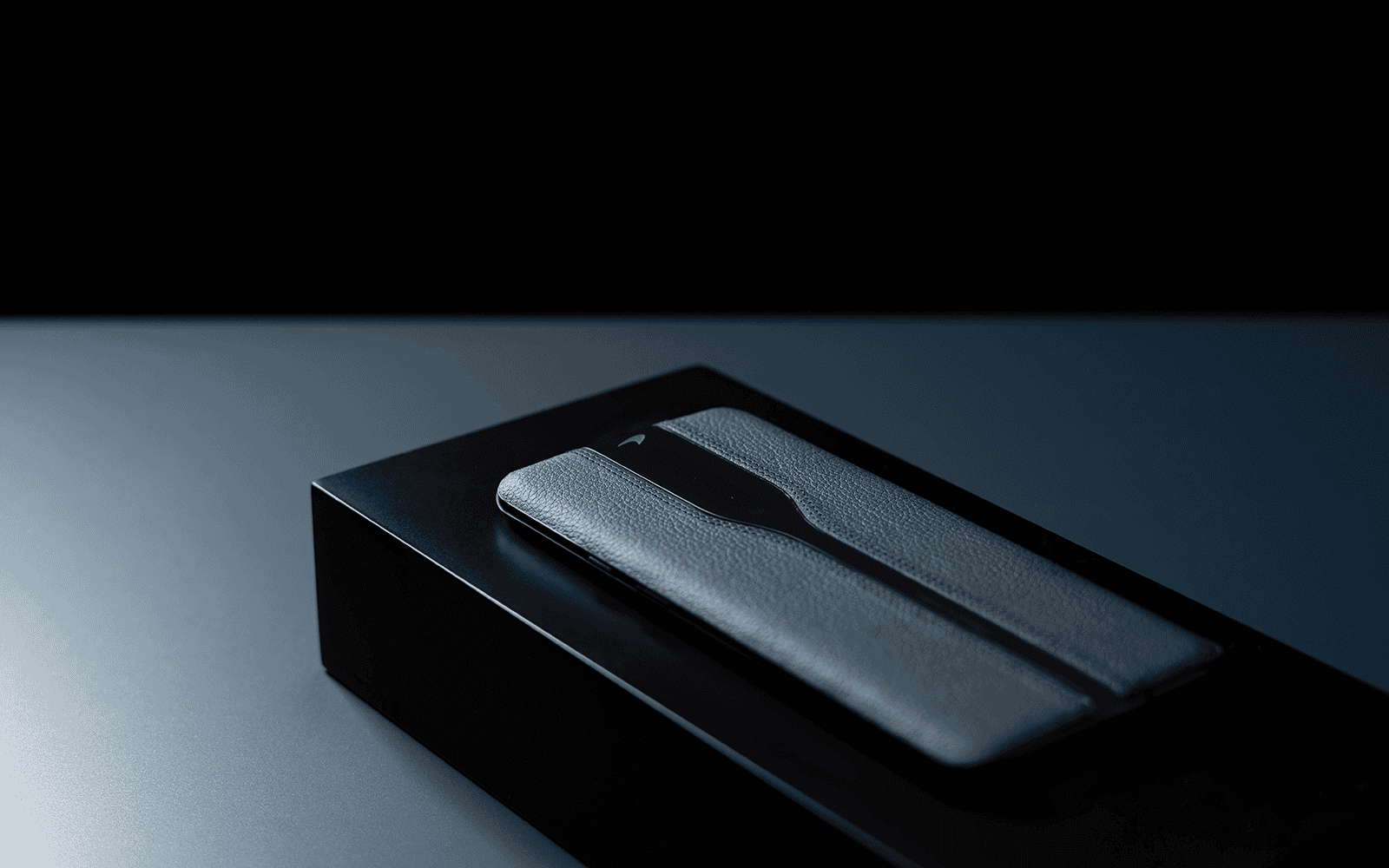 Either way, the handset came with a very captivating orange leather back cover; which would definitely appeal to some users, while pushing others away. To solve that, the company has apparently decided to make a black leather variant as well.

As we can see in the image above, the black leather case is more stylish and elegant to some degree. Thus it should be a more universal design and grab more users. This choice would also suggest that OnePlus is actually working to bring the Concept One into mass production. Why would they bother making a more “universal” variant otherwise?

Of course, there are just our assumptions. What do you guys think? Will the OnePlus Concept One with black leather ever hit the market? Let us know in the comment section down below!