The French magazine “60 million consumers” tried several fake AirPods made in China. The final result: poor sound quality and volume much higher than the maximum recommended level, and therefore dangerous for hearing.

The Apple AirPods are the undisputed leaders in the market for wireless headphones. Specifically, they are number one in the world, with 45% market share. In fact, it is not surprising to see copies and clones swarming everywhere on the Internet. Sold $159 per pair, the AirPods have a relatively prohibitive price, not to mention the AirPods Pro at $249. This is why for several years now, Chinese manufacturers have embarked on the production of fake AirPods at low cost.

The magazine “60 million consumers” has decided to look into these low-cost imitations, which are very much appreciated by some influencers and Youtubers. As the magazine specifies, these wireless headphones are regularly promoted by videographers, as part of sponsored content. These influencers and Youtubers get money to say good things about these devices. Some devices take up the line-by-line design of the AirPods, while others take it further by integrating copies of Apple’s H1 chip.

AirPods copies are dangerous, according to 60 million consumers 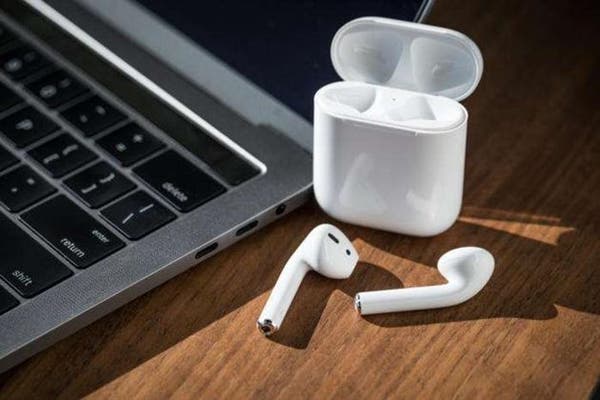 For the purposes of the test, the writers ordered 7 different pairs of fake AirPods. Of the 7, only 4 arrived at the editorial office, the other three having mysteriously disappeared between China and France. And of those 4, one copy just didn’t work. No choice therefore, the journalists turned to the only three functional pairs in their possession.

The final verdict: the sound quality is mediocre, but one of the models proves to be dangerous for the hearing of the user, with a maximum volume exceeds the standards in force by 10 decibels. As the newspaper suggests, this is one of the major problems with these counterfeits, which rarely meet security standards.

Unsurprisingly, the magazine does not recommend any of the three devices tested. It urges consumers to take caution when purchasing wireless headphones. The best is still to move towards recognized brands, certainly more expensive, but respectful of safety standards.

Next Nokia TA-1207 gets Bluetooth certification