Today, following the schedule, DXoMARK announced the camera review score of the Xiaomi Redmi Note 8 Pro. This handset is considered to be one of the most popular mid-range handsets in the world. And it’s surprising to know the Note 8Pro scores 84 points. It has no chances to compete with the top-end models like the Huawei P and Mate series, but this score is quite acceptable.

Because of 84 points, the Xiaomi Redmi Note 8 Pro appeared only in the second half of the list. So if we can take the second part of the list as top ten of none-cameraphones, the Redmi Note 8 Pro ranks second after the Motorola Moto One zoom version and Samsung Galaxy A50. Moreover, it has the same results as the well-known gaming smartphone of Black Shark 2. 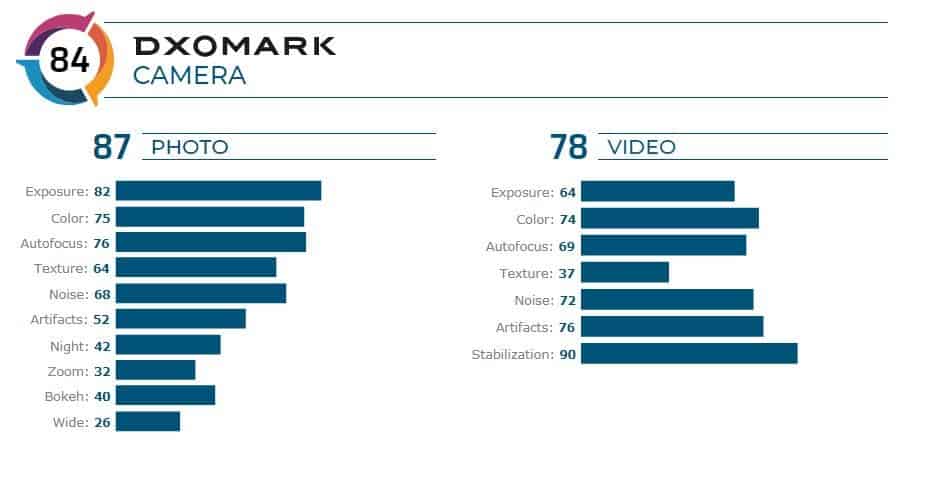 Observing the scores and samples of the Redmi Note 8 Pro, the camera of this Xiaomi phone is obviously not on an equal footing with the current best-in-class products. We mean there are many areas for improvement in photo and video shooting. But this is a Redmi budget phone, and its price is far lower than the current high-end smartphones. With this in mind, its performance is pretty good after all. So if you are willing to accept its shortcomings, then the Redmi Note 8 Pro can allow you to enjoy many smartphone photography functions within your budget.

In other words, DXoMark thinks though the Redmi Note 8 Pro can’t compete with the high-end models, it still provides a pretty good shooting performance.