After the Australian fire, the world faced another disaster of Wuhan’s epidemic. And though the whole world is doing its best to help people in Wuhan and China, this is still dangerous. That’s why some companies have set restrictions in front of their employees to travel to China. Today, The Verge reported that Facebook and Razer (that is known for its gaming hardware) became one of the first U.S. tech companies to restrict employees’ travel to China.

At the same time, Bloomberg reports that Facebook will suspend the travel of all non-essential employees to China. And the company has also notified employees who recently returned from China to work temporarily from home. By the way, Facebook has offices in China and uses Chinese suppliers to produce its Oculus virtual reality headset and Portal video chat device. 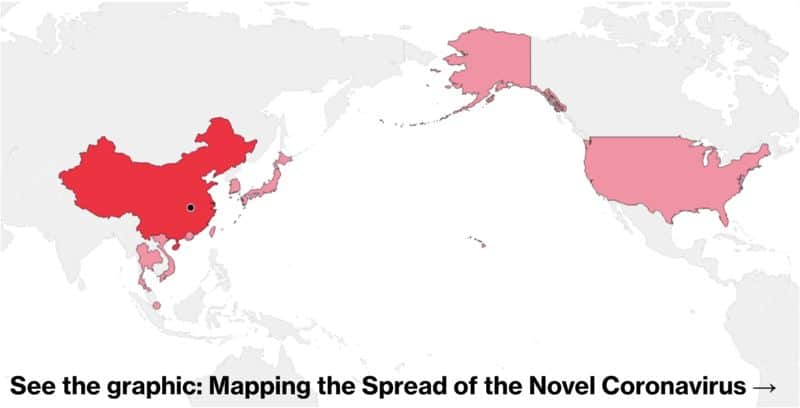 Seems Facebook’s current products won’t be impacted. But the employees’ move could cause engineering delays on future devices. The company is looking at other facilities that it has in Vietnam to pick up any work that can’t be done in China.

Apart from this, Razer confirmed to The Verge that it would take similar measures. A spokesman for the company said: ‘Our company has already been restricting travel and advising employees to work from home.’

Razer also has an office in China and uses Chinese suppliers to produce some hardware, including gaming mice and keyboards, as well as headphones and laptops.

Amazon told The Verge that it is following WHO guidelines. But the e-commerce giant did not say whether it would restrict travel to China. Apple, Google and Microsoft did not respond to The Verge’s request for comment.