Thanks to Microsoft Edge teams, Google Chrome could acquire a functionality allowing better management of tabs. As we know, the new Microsoft Edge browser is based on the open-source Chromium project. Thanks to this, there is a good chance that Google Chrome will adopt ingenious functionalities from its competitor and vice versa. Precisely, we could see this hypothesis come to fruition fairly quickly.

The new Microsoft Edge allows you to select multiple tabs at once to send them to a new window via a right-click. A fairly practical option which avoids having to select each open page one by one. In this regard, a Reddit user spotted an interesting exchange. An Edge developer mentioned this feature as part of a bug fix. This caught the eye of one of his counterparts on the Chrome team. 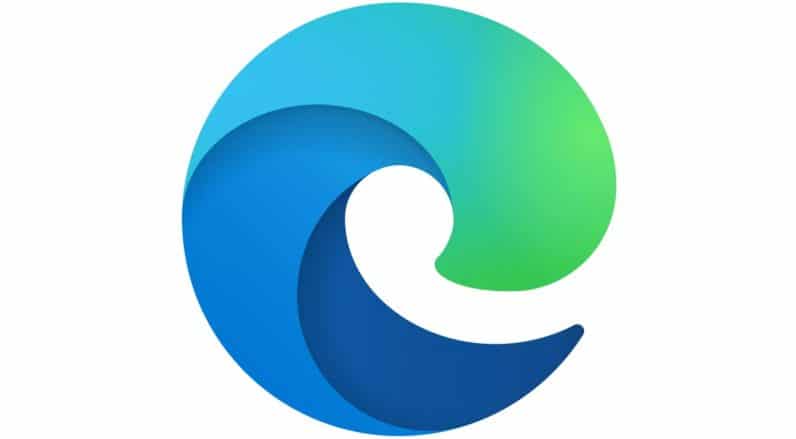 “If you are still interested in the possibility of submitting this from Edge, we would be delighted to take advantage of it,” said the latter. To which developer Edge replied: “It looks great! I will take care of this subject”. Two weeks after this conversation, Microsoft added a bit of code to Chromium so that this new feature could be adopted by other browsers based on the open-source project.

Thus, as the Chrome teams have expressed their interest, we can think that the browser powered by Google will also be entitled to this small improvement in the management of tabs, probably you will see it first on the Canary version.

We can emphasize the beautiful moral of this news. Two competing teams ready to help each other to offer a better experience to their respective users. This is without worrying about the wars between companies. What do you think about this new feature? let us know in the comment box below.

Next Facebook and Razer Restrict Employees' Travel to China

Microsoft Edge will facilitate file sharing between PC and smartphone