Many users report that the battery of Xiaomi Mi 9T drains too quickly after the last update of MIUI 11 with Android 10. The affected users share solutions but these only work on certain units.

Do you have a Xiaomi Mi 9T and find that the battery drains too quickly? Many users report the same problem after MIUI 11/Android 10 update. The users of this device can already get MIUI 11.0.4.0 update which includes the Android security patches of January 2020 as a bonus. However, it seems that this update, supposed to correct bugs, has autonomy problems.

A user explains on Reddit: “I had around 9-10 hours of autonomy when I first took the smartphone in June 2019. Now I only have 6 – 7 hours if I’m lucky”. And added that after the update, “the main reason of this excessive consumption is the Android system according to battery statistics”. Another adds “the Android system uses more than 30% of the battery after the Android 10 update on the Mi 9T”. 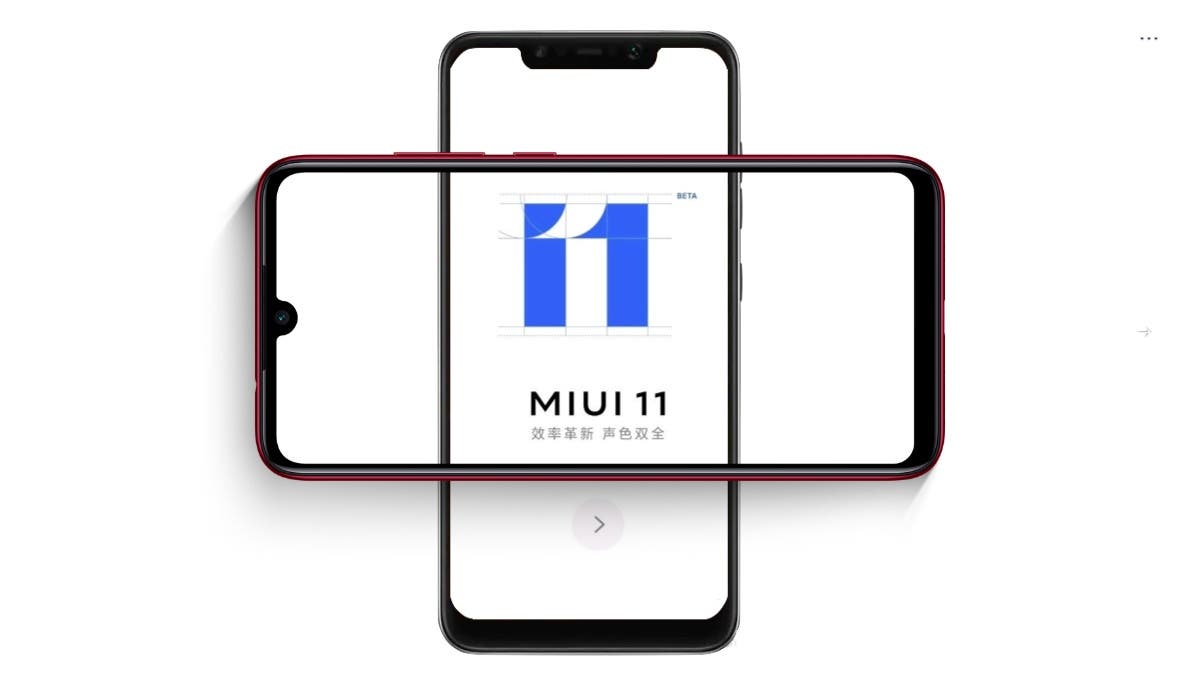 Battery issues were also seen during the Android 9 update on Xiaomi phones. On Reddit and Xiaomi forums, users try to find solutions. Some people, therefore, recommend clearing the cache, disabling the automatic launch of applications, or simply restarting their smartphones. It is also advisable to deactivate the MIUI optimization in the Developers options.

I cleared the cache from all my apps, disabled autostart, turned off the power button shortcut for camera, and restarted my device. From a full charge of 100%, it’s now down to 87% with 24 minutes of SOT. I haven’t done anything except watch YouTube. This is pretty crazy.

It is also possible to try to carry out a factory reset to regain normal autonomy. However, all these manipulations obviously do not work for everyone. It is expected that Xiaomi will quickly put a fix online to put an end to this abnormal battery consumption.

Previous PS5 and Xbox Series X: Trump's tariffs will not increase the price