It’s now almost certain that Japanese tech giant – Sony – will be launching a new Xperia flagship at this year’s MWC2020 kicking off on February 24th.

A couple days back, we learned that the upcoming Sony Xperia series phone will be featuring a very high resolution 4K panel of the OLED type. Now, while that resolution will bring a very crisp viewing experience, it also has some negative sides; such as higher battery drain compared to Full HD+ resolution.

To suffice that, new reports suggest that the handset might be packing a larger than usual battery for a Sony device; we’re indeed talking about a 4400mAh juice pack. In 2020 it isn’t really that impressive, but it is when compared to older Sony flagships such as the Xperia XZ Premium, Xperia XZ2 Premium and Xperia 1; all featuring high-res displays and a maximum 3540mAh capacity battery.

First Sony Flagship with a battery over 4000mAh! 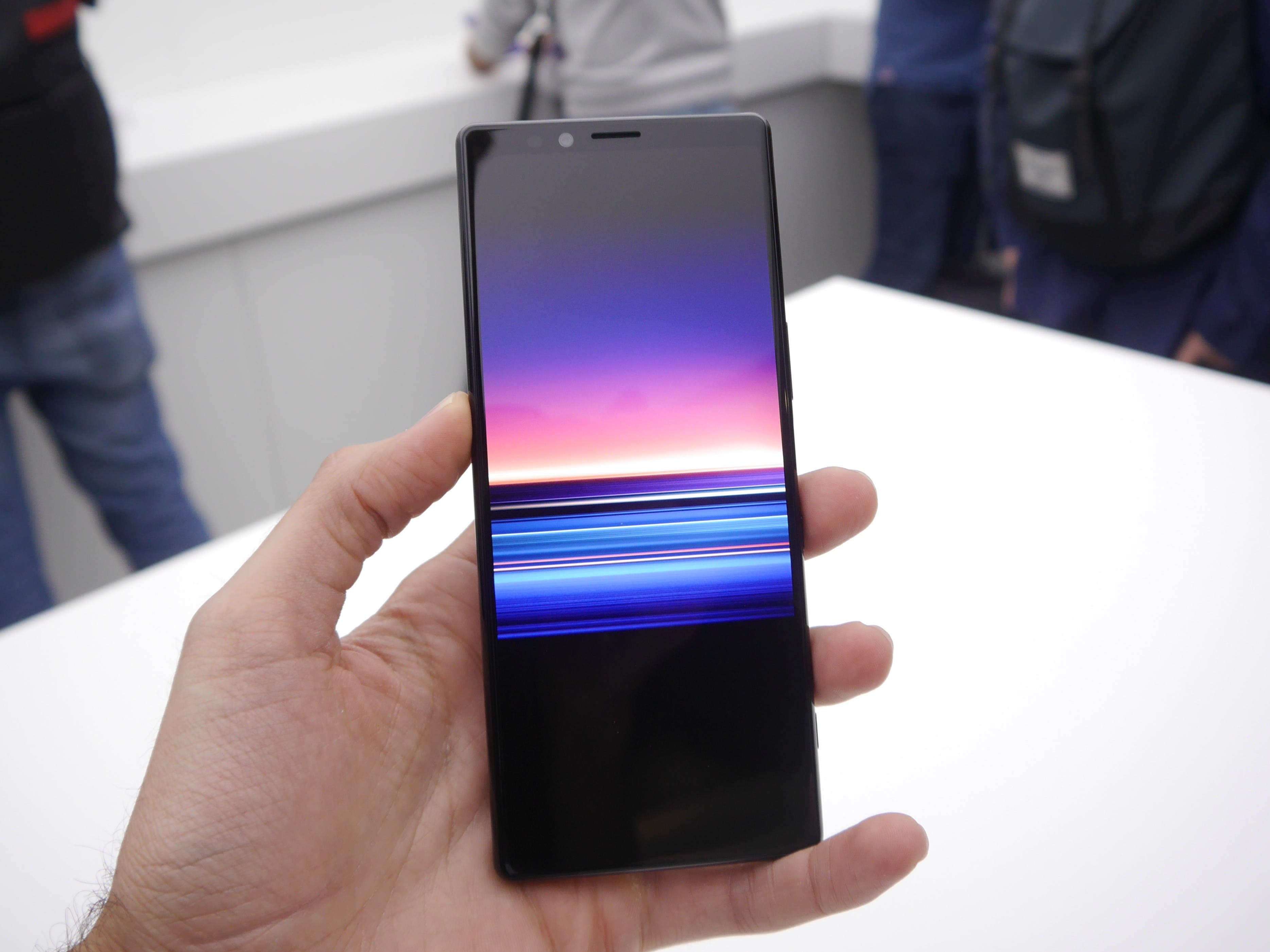 As far as the other specs are concerned, the Sony Xperia should include the latest and most powerful Qualcomm Snapdragon 865 CPU; along with a Snapdragon X55 dual mode 5G modem that supports NSA and SA networks. The presence of 5G is probably also one more reason why Sony had to include a battery over the 4000mAh barrier; as the technology has proven to be quite energy hungry.

Finally, we still do not have an official name for Sony’s upcoming flagship. It could either be called Xperia 1.1, Xperia 1 2020 or something entirely different. In any case, we’re going to learn more about it very soon as MWC 2020 is around the corner. Stay tuned in as we’ll cover the event on site!

What do you guys think about Sony’s next flagship? Are you looking forward to it? Let us know in the comments section down below!

Next This is how call recording works in Google phone application