According to recent reports, HMD Global has postponed the launch of the next-gen Nokia flagship smartphone. This is to give the company a better chance in the fierce competition in the smartphone market. This means that this flagship machine will appear sometime this fall. Of course, it will pack the latest Snapdragon 865 SoC which most 2020 flagship will use. Furthermore, the delay also gives Nokia the chance to do something new – use an under-display front camera. According to reports, this feature is already in the testing phase for the upcoming Nokia 9.2. 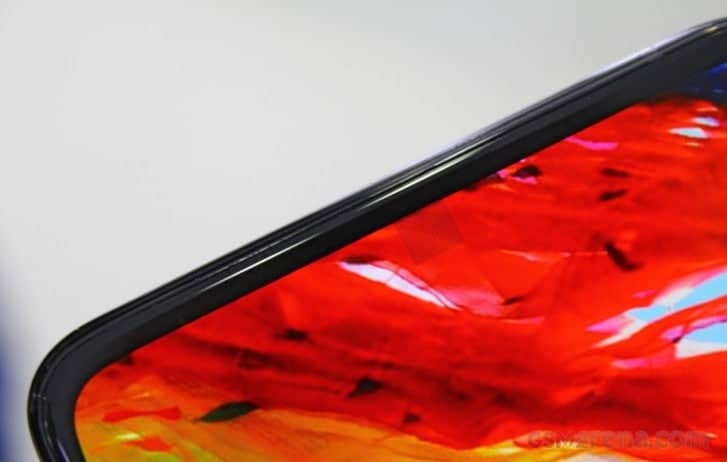 Sometime last year, two companies showed prototypes with this camera. Oppo has previously shown the under-screen camera technology, but so far, the technology is still experimental and has not yet been mass-produced. In addition, Xiaomi also showed us this technology and its solution seem to be better than Oppos. However, just like Oppo, Xiaomi’s solution is still in testing and there is no report of it coming anytime soon.

With the latest rumors from Nokia, it appears that the under-screen camera technology will hit the market from the second half of this year. According to media reports, the Nokia 9.2 will give up the rear multi-camera system and choose a more traditional arrangement.