According to the Japanese media report, the new Xperia flagship product will be officially announced at MWC2020 on February 24. The Sony Xperia 1.1 will be the successor of Xperia 1 and it will come with the Snapdragon 865 SoC. From speculations, this device will also use a 4K HDR OLED display and supports 5G network. 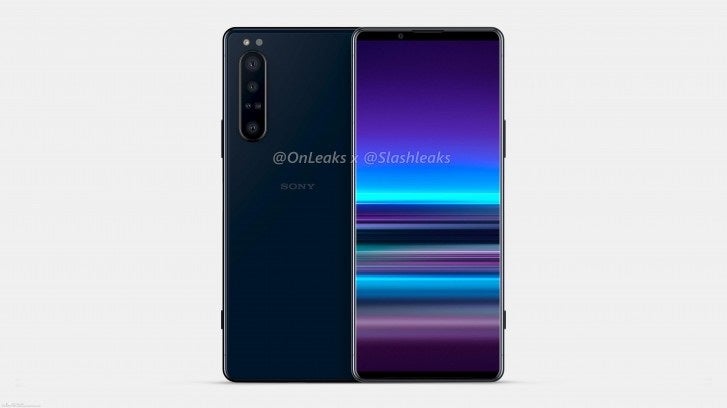 Recently, the full specifications of the Sony Xperia 1.1 camera hit the web. From the exposure information and picture display, the Xperia 1.1 supports a Penta-camera setup. The cameras include

According to news, the new Xperia 1.1 is equipped with the same main camera as the Samsung Galaxy S20 series. Currently, Sony IMX 555 is most likely the main sensor of the Galaxy S20 / S20 +. The detailed information about IMX555 is not clear, but it is said that the pixel size is 1.8μm and the number of pixels is 12MP. 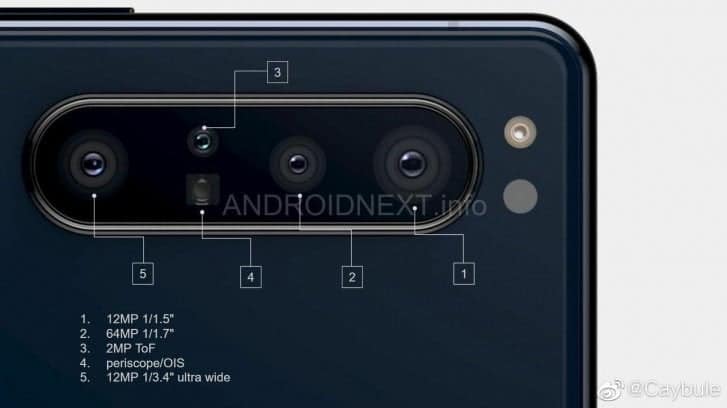 As can be seen from the above image, the label 3 is a ToF camera, but the other camera below 3 may be a periscope camera with Optical Image Stabilization (OIS). In the image rendered by Onleaks, you can see that only this camera has a square hole shape. However, the current information about this camera is not clear.

Previous Galaxy Book S notebook finally arrive the US for $999.99

Next Foxconn: Apple iPhone 9 won't be Delayed by Coronavirus