The outbreak of the new Coronavirus epidemic in January had a certain impact on the lives of people across China and it could also have a potential impact on China’s manufacturing industry.

As everybody knows, most iPhones are indeed manufactured by Chinese factories. Now, with the upcoming Apple iPhone 9 (formerly known as iPhone SE2) rumored to launch in March, Apple may find themselves in a tough spot.

A few days back, the website Nikkei Asian Review reported that Apple had planned the production of as much as 65 million units; we’re talking about the iPhones currently out. Meanwhile the iPhone 9 should have been available in 15 million units. But because of the outbreak, the mass production originally scheduled for the third week of February was going to be delayed.

Today, Mingfeng Guo, an analyst at Tianfeng Securities, also released a new report. He believes that if this epidemic situation won’t be solved before March, Apple’s supple chain may face uncertainties and potential risks.

The New iPhone Won’t Be Delayed by Coronavirus, According to Foxconn 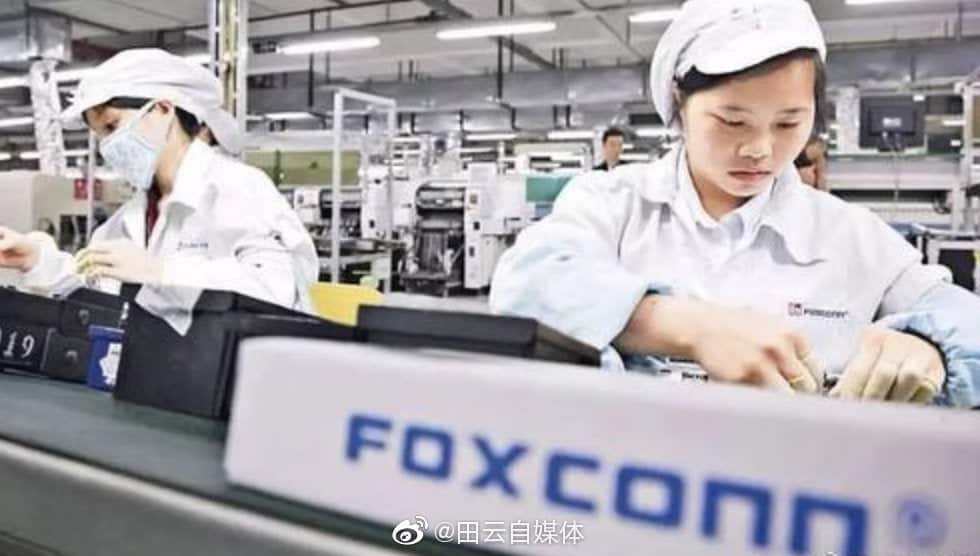 However, Foxconn, Apple’s largest foundry, has taken the matter in their own hands; denying the rumor and saying that the Coronavirus outbreak will not affect the completion of Apple’s order. The company has a backup plan and they have taken protective measures to ensure that the production continues; fulfilling all manufacturing obligations. So, if you were waiting for the new “affordable” iPhone, Foxconn should be able to produce it as soon as possible.

For those who haven’t been following the news regarding the iPhone 9, let’s quickly recap everything we know this far. Apple’s device will be affordable with a rumored price tag of below $400; it’ll also mostly be targeted at emerging markets such as Indian’s.

The Apple iPhone 9 is expected to look a lot like the older iPhone 8. It should pack a compact 4.7-inch display with thick bezels at the top and bottom; in the latter we’ll also find a Touch ID / Home button. Finally, to differentiate it from the 8th gen iPhone, the new device will feature a powerful Apple Bionic A13 chip; along with a black matte glass back cover.

Previous Sony Xperia 1.1 to use a penta-camera setup and a periscope lens

Next Apple and Broadcom ordered to pay $1.1 billion for infringing on Wi-Fi patents