After the successful launch of Mate X, Huawei is now gearing up for its second iteration of a foldable smartphone dubbed Huawei Mate X2. The smartphone is expected to see its official unveiling somewhere around in Q3 2020. Even though the launch timeline is still months away, the leaks and information have started floating around the internet. A new patent has surfaced online revealing some key information of the device along with its design. 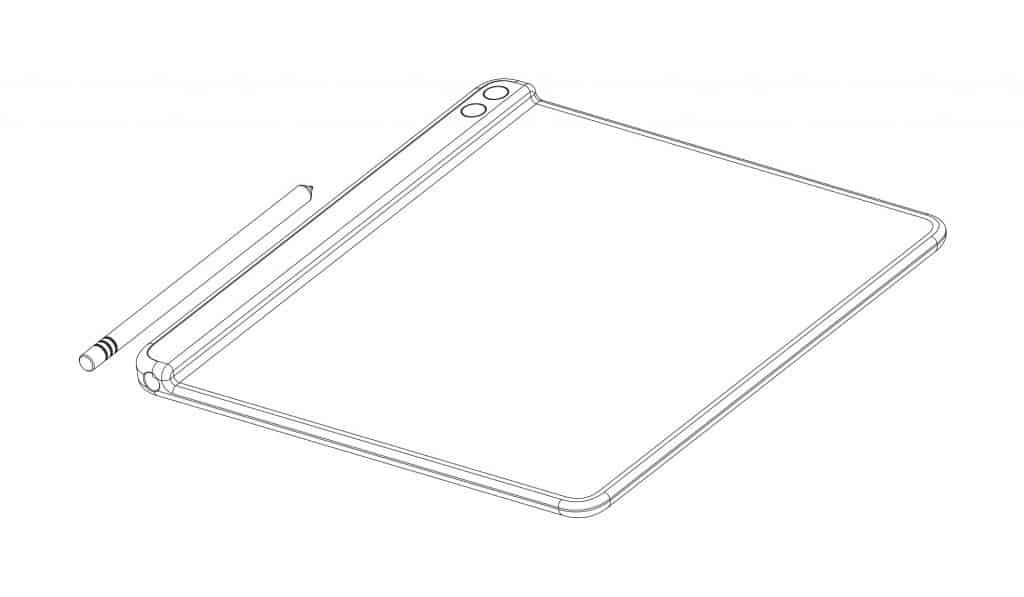 The Chinese smartphone maker has filed a new patent in EUIPO. As per the patent, it seems like the second-gen foldable phone will come with small form factor just like its predecessor. Surprisingly, the Mate X2 will fold inwards instead of the outwards. Furthermore, there is a vertical side-bar that houses secondary display, quad rear cameras and dual front cameras. If that’s the case, then we’re looking at significant changes in the camera department. For those who’re unaware, the original Mate X came with a triple rear camera module that is also used for selfies thanks to the foldable mechanism. 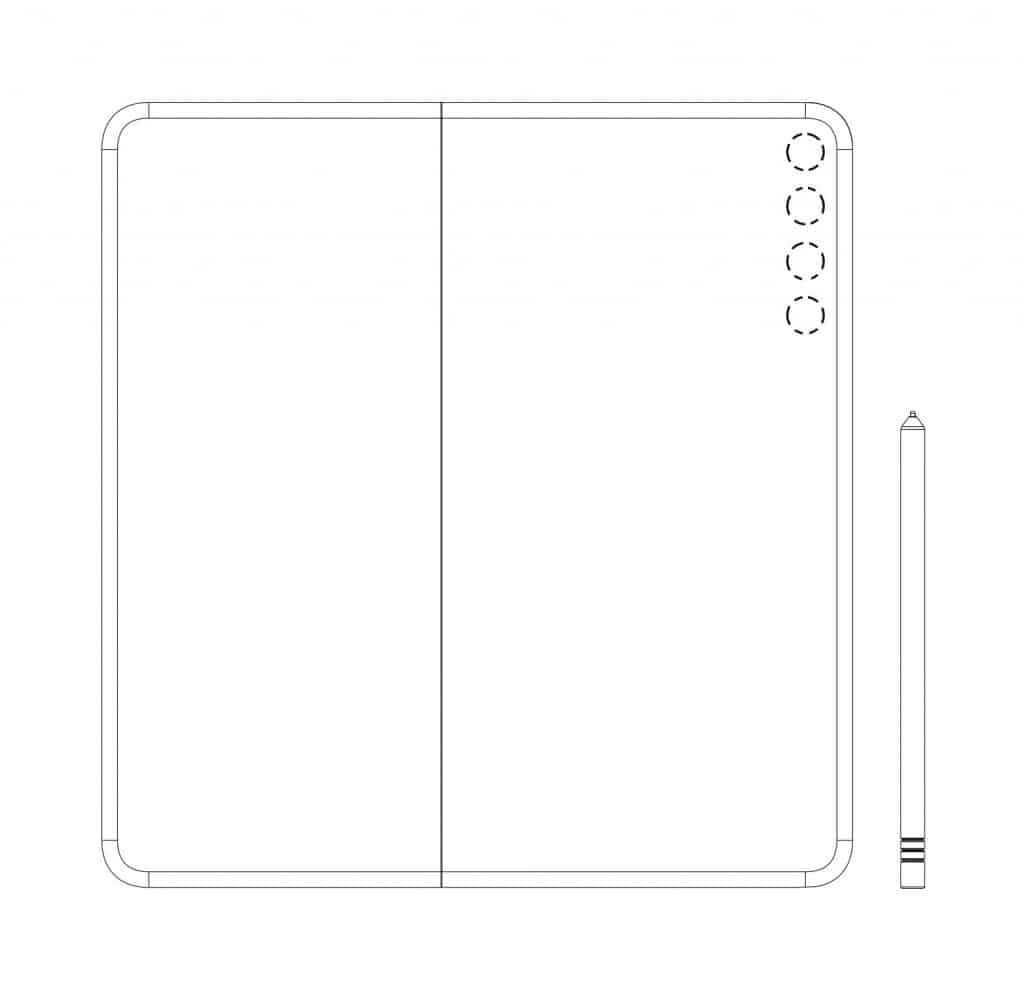 Apart from cameras, the patent also reveals the addition of stylus support. In fact, that vertical sidebar houses the stylus. Just like the Galaxy Note lineup, users will be able to manoeuvre over the screen of Mate X2. The addition of stylus falls in line with the previously patented design. Lastly, you might notice the slightly curved corners which is something not present in the predecessor. Sadly, the patent hasn’t revealed any information on the internal hardware of the device. We can definitely expect 5G connectivity support.  It is also worth noting that filing for the patent doesn’t mean the brand will make it a reality. There is a good enough chance that Huawei might end up changing the entire design in the future. 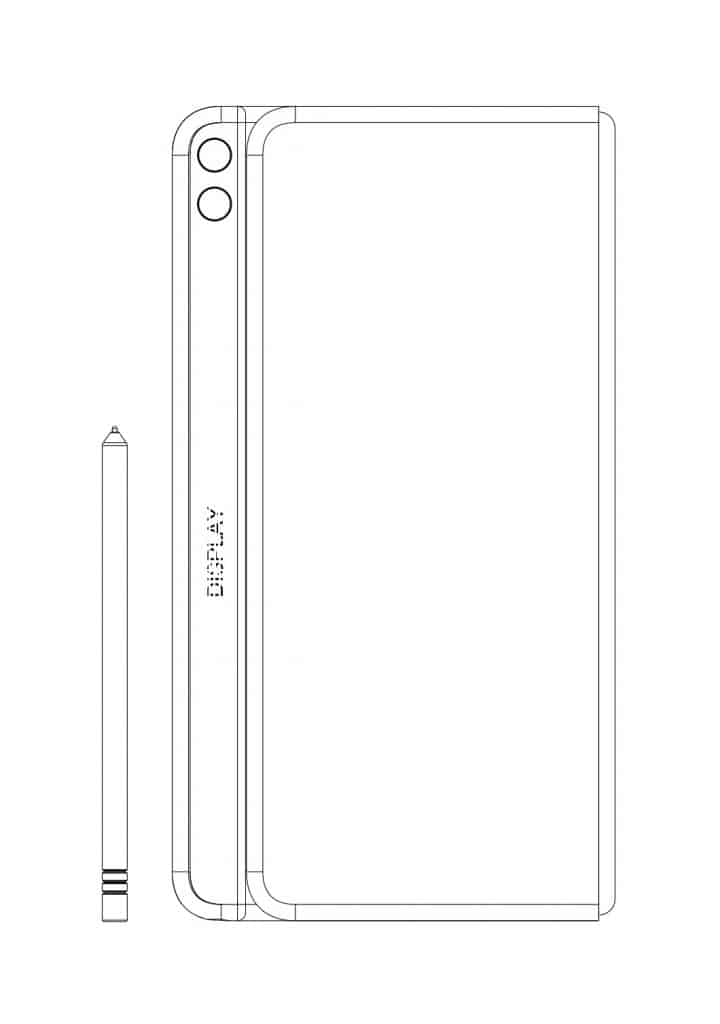 With that said, it is still pretty early to talk strongly about the Huawei Mate X2 design. We should see more information coming our way in the coming months. If that happens, we will definitely be updating you no matter what.