The Chinese giant Xiaomi announced the Android 10 update the Xiaomi Mi A2 earlier this month. Now, the company has confirmed that the same treatment will be given to the Mi A2 Lite. However, the confirmation has arrived after several users filed a petition for not receiving the Android 10 update on Change.org.

Xiaomi had earlier mentioned that there were no plans to bring Android 10 for the Mi A2 Lite. That was the cause of a giant wave of criticism from fans and the users. The company tends to think that bringing a new MIUI update is enough for users. While MIUI versions come with several features no matter the Android version, users still want to have the latest base software on their smartphones. And to make things worse, the Mi A2 Lite doesn’t run MIUI. So everything users have is an outdated version of Android with old features. Moreover, despite its “Lite” nature, the A2 Lite is an Android One device, and we expect at least two major Android updates. 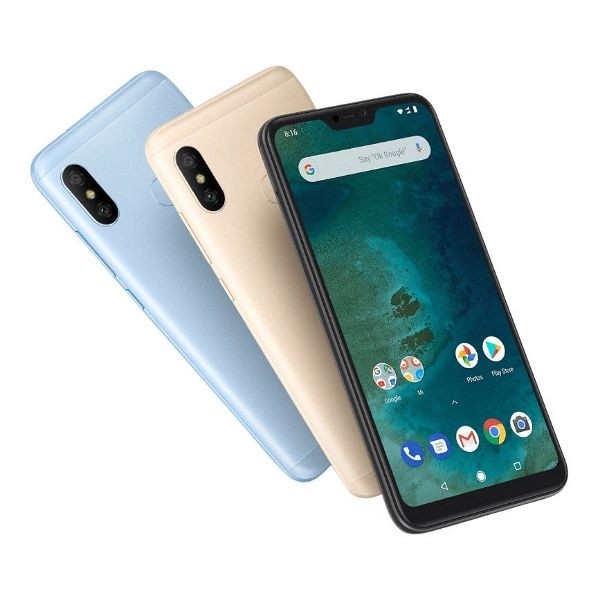 According to the company’s official statement on the Mi Forum, a spokesperson said:

“There is no tentative deadline for the rollout of the new Android 10 update for A2 Lite. We can only assure users at the time that development is underway.”

A few weeks ago the company rolled out an update for the Xiaomi Mi A3. However, it still has countless bugs, according to users’ reports. For that reason, Xiaomi plans to take its time with the Mi A2 Lite, in order to avoid further controversy with the OTA. The new update will bring several new features such as refreshed interface, advanced gesture controls, system-wide dark mode and revamped permission controls.

For now, users will need to wait and stress Xiaomi to make sure that they won’t forget this promise.