The first half of 2020 may be Apple’s busiest months, according to Apple analyst Guo Mingxuan from China. According to Mingxuan, Apple will indeed release several new products in a short period of time; including the long-rumored iPhone 9 (formerly known as iPhone SE2), high-end headphones, tracking sensors and even the wireless charging pad killed by Apple in March of 2019. 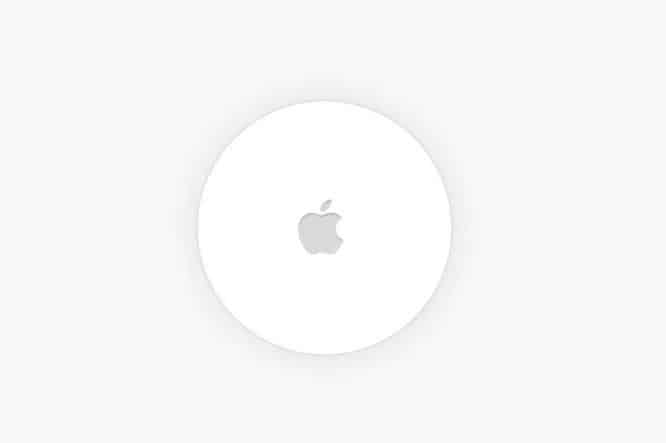 Let’s start with the tracking sensor called “AirTag”, which have been exposed through iOS code as early as last year. We’re talking about a disc shaped Bluetooth tracker that can use Apple’s UWB technology to find out where lost items are in a very quick way. The Apple analyst suggests that AirTags will be an exclusive product for new phones going from the iPhone 11 forward.

Moving onto the iPhone 9, the smartphone has been talked about for several months now. As we’re heard in the previous days, the device is now in its testing phase and it should arrive in March. The iPhone 9 will look a lot like the iPhone 8 but inside we’ll find the latest Apple A13 Bionic. Additionally, we could also see a new matte black back cover. Finally, the iPhone 9 is expected to cost $399 and it should be targeted at emerging markets such as Indian’s. 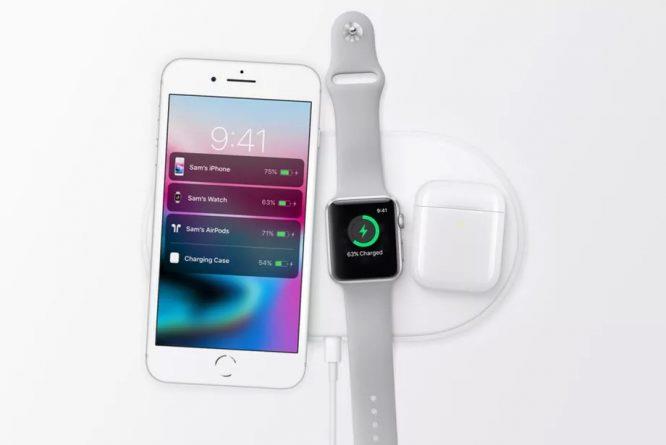 Guo Mingxuan also claims that wireless charging pads are once again on Apple’s agenda. But he did not say whether it’s still the previously teased AirPower technology or a less advanced compromise.

At the same time, with the increasingly popularity of AirPods and AirPods Pro, a new pair of high-end Bluetooth headphones may be released as well. Apple has indeed plenty reasons to expand their headphones product line and further dominate the market. 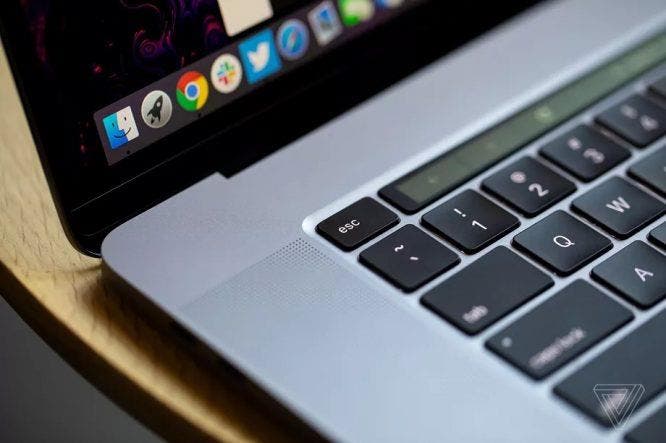 The forecast report even includes updates for the iPad Pro and MacBook Pro / Air. The iPad Pro was updated in 2018 the last time, so the new iPad Pro might be around the corner; will it feature three cameras as previously rumored?

Finally, the MacBook Pro and MacBook Air also have their need for an upgrade. These two products are bound to be upgraded to new scissor keyboards following the 16-inch MacBook Pro. At the same time, the hardware configuration will get an update to Intel’s 10th generation CPUs.

What do you guys think about these rumors? Which one are you most excited about? Let us know in the comments section below!